David Harbour also talks about his character’s struggles with raising Eleven as a single dad. 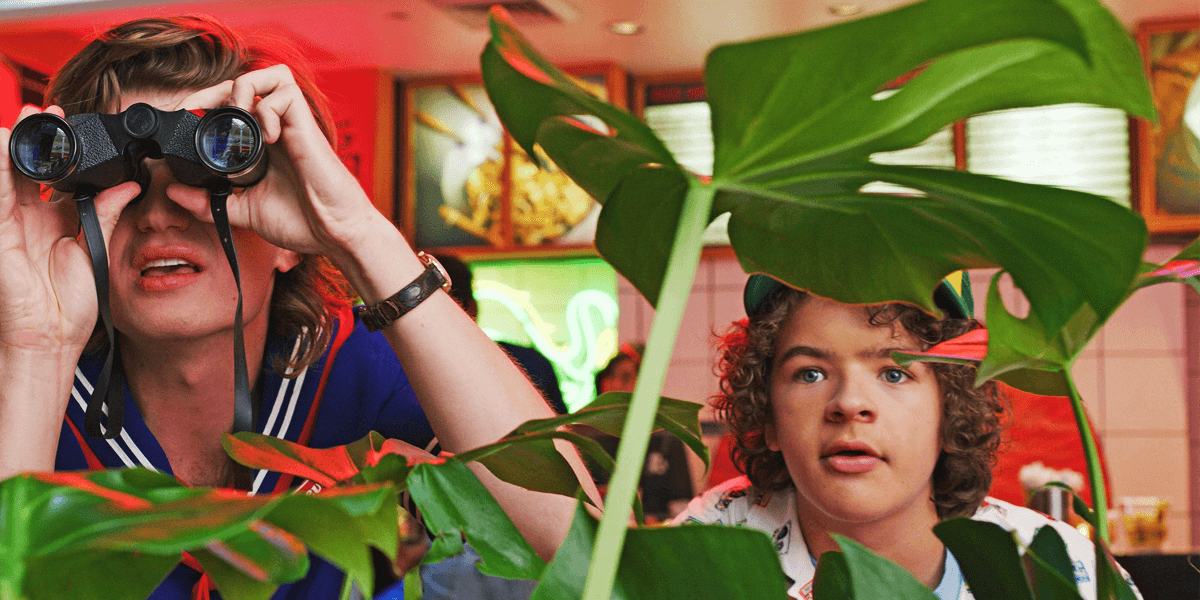 We are less than two months away from the return of Stranger Things and it’s difficult to deny the hype. The series is fresh off the release of its very own “The Upside Down” LEGO set, with a number of spinoff novels and comic books on the way as well. If that wasn’t enough, we also have a retro-style video game debuting the same day the show returns. Basically, Netflix is going all-out to get Hawkins on everybody’s minds in a big way going into this summer.

What can viewers expect from Stranger Things 3 in particular, though? A few things, according to a recent EW discussion with a handful of select individuals related to the show. For starters, series co-creator Matt Duffer offered a broader preview of the new season and its themes.

On the character level, David Harbour, who plays Chief Jim Hopper, is going through his own struggles as a single father while raising Eleven, who is now in a relationship with Mike. It sounds like he will be getting a little help from Winona Ryder’s Joyce with respect to navigating these uncertain times. Plus, it sounds like Hopper’s going to be getting some well-needed physical activity as well!

Finally, the obvious question on everyone’s minds is whether we’ll see more of the Dustin and Steve bromance in Season 3. Of course it will, says Dustin actor Gaten Matarazzo. “That’s what I really like about Matt and Ross: They know what fans like and they roll with it.”