Tonight, on Unsolved Mysteries, ordinary people who claim to have seen extraordinary things. In Estes Park, Colorado, a nightshift worker’s encounter with a ghost-like apparition turns deadly, and visitors of the St. Augustine Lighthouse are convinced the inexplicable sounds they hear in and around the structure are long-lost children playing.

Fans of this documentary-style series probably read those words in the voice of the late Robert Stack, one of the more notable hosts of the show, who set the ominous tone of Unsolved Mysteries with his monotone voice and spooky trenchcoat attire. With new episodes now available for streaming on Netflix, there's no better way to celebrate the series’ fifteenth season by looking back at the theme song composed by Gary Malkin and Michael Boyd.

It’s been over thirty years now since Unsolved Mysteries made its debut on television sets across North America, and while older episodes of the show look rather dated by today’s standards, the show’s theme song has aged like a fine wine. Let’s be honest, though, Stack’s commanding presence would not have been quite as effective without this brilliant track (including other pieces of music from the show) to go along with his equally brilliant narration.

The most memorable part of this chilling theme is, well, everything. From the seven-note main melody played on a synthesizer to the prominent bass hits on the piano, the Unsolved Mysteries theme is simplistically effective in building a haunting atmosphere from the get-go and complements the eerie stories featured on the show. It’s no surprise the latest season retained the popular musical piece, albeit as a brand-new arrangement that completely drops the percussion aspect of it.

Those who didn’t run away scared after hearing the track were treated to many intriguing episodes featuring real stories regarding cold cases, alien encounters, ghost sightings, and more. Of course, the main purpose of the series was to pique the public’s interest in hopes of encouraging those with information about these cases to come forward. Over the years, several cases have indeed been resolved thanks to their coverage on the show and with the public’s help.

In conclusion, Robert Stack said it best with, “For every mystery, someone, somewhere, knows the truth. Perhaps that someone is watching. Perhaps it’s you.” If you’re interested in possibly solving a mystery, you can visit the series’ official website here. As mentioned, brand-new episodes of Unsolved Mysteries are currently streaming on Netflix, so go check it out! 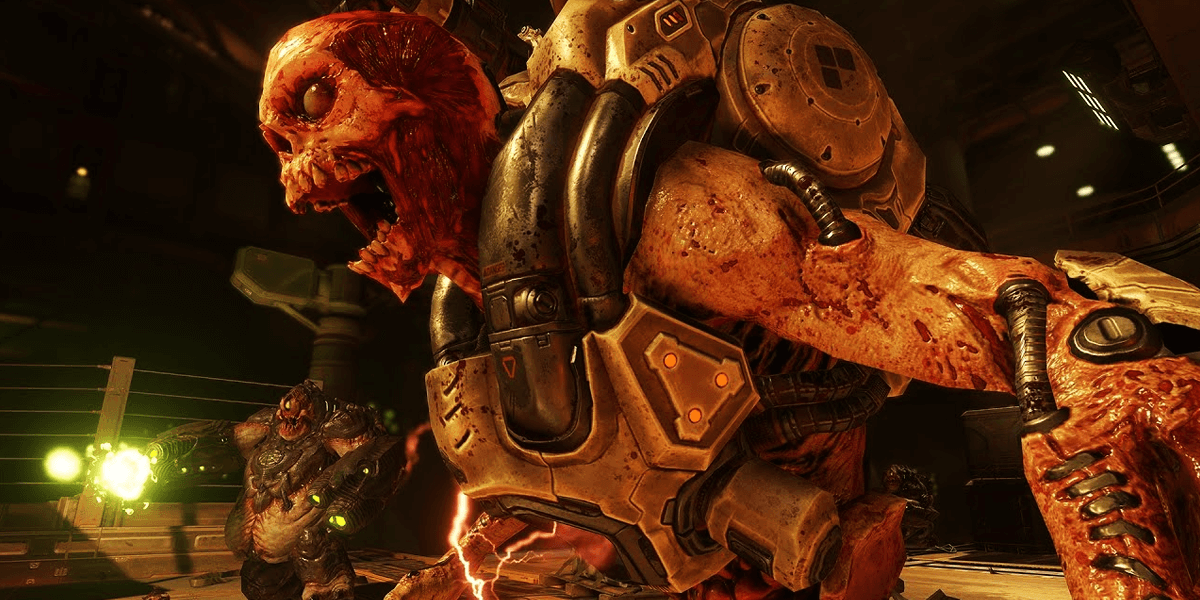 This track from 2016’s DOOM is so damn good you’ll want to cook with gas.