Netflix has released the full official trailer of its upcoming Locke & Key television series, based on the acclaimed Joe Hill graphic novels of the same name. This adaptation has been nearly a decade in the making after failing to take off past the pilot stage at numerous networks, but finally the streaming platform is delivering the goods and preparing to unlock this horror-fantasy world for viewers everywhere. Give the trailer a watch above and read on for more details regarding the series.

This show is based on a graphic novel from horror writer Joe Hill and illustrator Gabriel Rodriguez, which ran from 2008 through 2013 and features six major arcs in total along with a handful of one-shot spinoffs and another in the works.

The series is set to premiere on Netflix with a 10-episode debut season on February 7th, 2020. As always, keep an eye on Dead Entertainment for news and updates pertaining to this show and more. 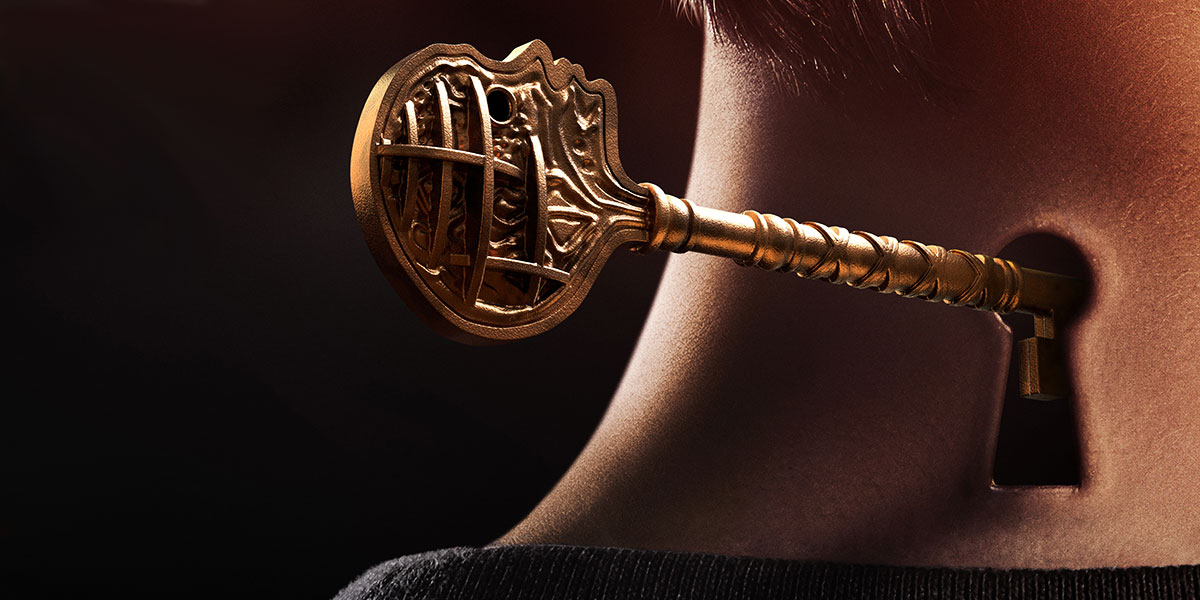