After several years and a host of arguably subpar sequels, JU-ON: Origins brings back the Japanese iteration of The Grudge, only this time as a Netflix Original television series. The debut season contains a total of six episodes and manages to effectively cover plenty of ground during its lengthy total runtime. While the decision could have been made to run this as a feature film, splitting it into digestible portions does help neatly divide the narrative and, in the process, keeps audiences invested in the material.

Origins continues the franchise’s tried and true premise of a curse being triggered after a person dies with severe, unresolved trauma. The curse itself manifests in the form of ghostly apparitions taking up residence in a family-sized home, where tenants and visitors to the property are influenced and haunted by these spirits. As one might expect, this series takes place before Ju-on: The Curse, the first film in the franchise, with the show attempting to fill in the story gaps leading up to it. 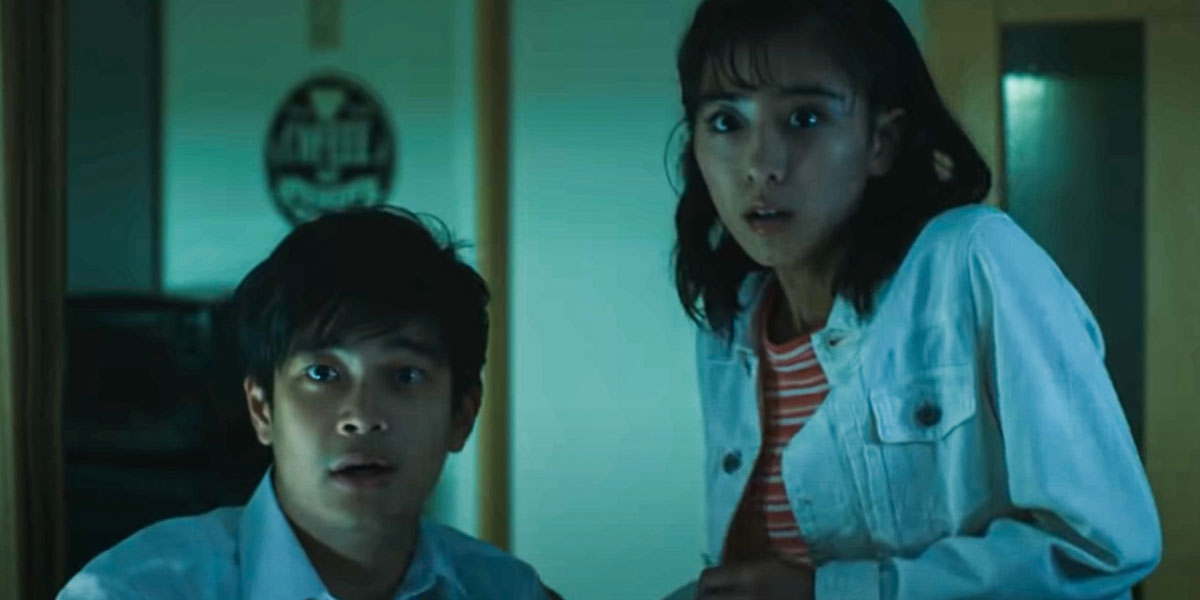 Sensitive audiences will be easily rattled by most of the macabre content, which probably takes it a bit too far in some parts, but it is to an extent necessary to authenticate the series’ premise and give rise to a grander purpose. Although the question of what this higher meaning could be remains open for debate, it’s probably a moral statement regarding humanity’s tendency for violence and vengeance as the result of some perceived immoral act. Having said that, it doesn’t make it any easier to watch horrifying scenes of rape, child abuse, and murder unfold before your eyes. This distressing content harshly drops like an anvil and is delivered in an unapologetic manner. Those seeking resolve will feel empty and cheated.

Origins smartly utilizes the ingredients of classic J-horror, the foundation of which relies on moody atmospheres and spine-chilling stories to genuinely scare audiences to death. Ideally, the end result is a tense buildup of suspense that leads to a satisfying payoff. Don’t expect this show to accomplish this by the end of its first season, however, as it abruptly leaves viewers hanging. Nonetheless, the series as a whole might be worthy of your devotion if the showrunners respect their craft and do right by the fans. 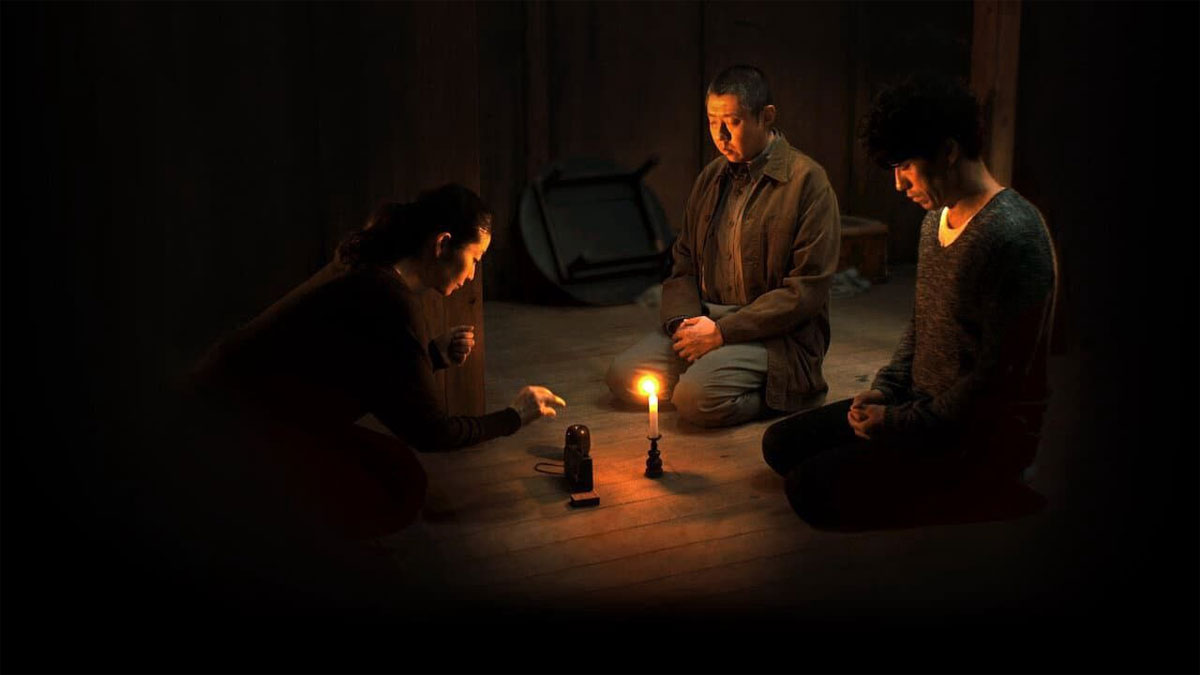 Another criticism to point out is how the intersecting stories across different time periods might make it difficult for some viewers to follow along, but the main consistencies to remember are the house itself that the key characters seem to be drawn towards, in one way or another, and the cursed spirit residing there. Unfortunately, this presents the problem of making it seem like the characters are just part of the background rather than the focus. Regardless, the performances from most of the ensemble feel honest and harmonious. The shifting stories and swapping of characters give off a soap opera vibe, which makes it difficult to keep track of who exactly we’re supposed to be following at any given time.

Origins parades most of its haunted house tricks in the dark, which is a rather effective technique most horror movies deploy. The special effects are great for the most part, but could have used some additional polishing in other areas (e.g. Keiichi being attacked by Chie’s unborn child). While the music by Kuniaki Haishima relies too heavily on single notes to invoke tension, he manages to redeem himself with some good ambient soundscapes towards the end of the season.

Origins harks back to the glory days of J-horror, with its emphasis on atmosphere and frightening stories to legitimately scare audiences. Spanning across six episodes, the show uses its allotted time wisely and covers plenty of ground. Fans of the Ju-On series should be content with the show not breaking too many rules and sticking to what makes the franchise work so well.

The intersecting stories and numerous characters make it difficult to follow along, and further seasons would benefit from tightening things up. The grisly content scattered throughout the season will undoubtedly be off-putting for some, even if it is necessary to some extent. Some of the special effects could have used further polishing, but this is a minor complaint.

Overall, JU-ON: Origins is a promising start and will hopefully right the ship on a franchise that arguably has declined in quality with each passing film. Hopefully a cancellation order is not on the minds of those running the network, as it would be a real shame if we don’t see more of this series in the near future.