Steven Moffat and Mark Gatiss’ new Dracula limited series has just completed its three-night run overseas on the BBC, so that means it’s time for the Netflix premiere here in the United States. It will finally be available tomorrow, January 4th, and the streaming platform released today the final trailer to prepare you to sink your teeth into it just ahead of the debut. Give it a watch above and read on for more details regarding the series.

Dracula has just completed its three-night overseas run on BBC One and premieres stateside on Netflix tomorrow, January 4th. Be sure to follow Dead Entertainment for more horror news and trailers ahead. 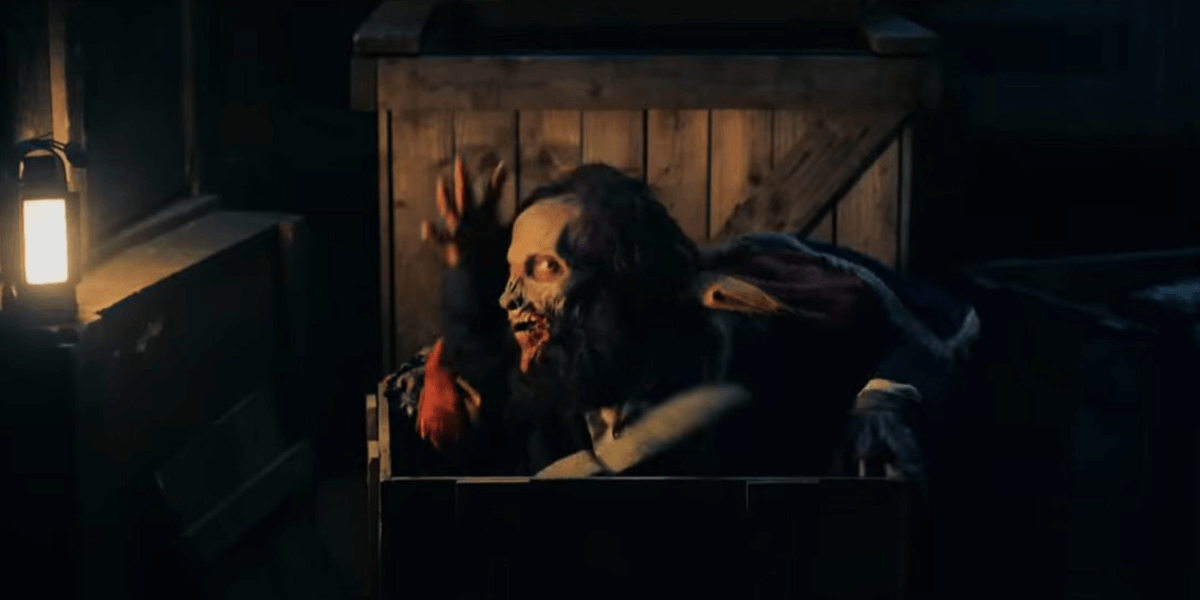 Netflix and The BBC’s Dracula Get First Teaser Trailer

This series comes from the makers of the hit Sherlock adaptation.