Say what you will about 1995’s Mortal Kombat film, which was directed by Paul W.S. Anderson (Resident Evil, Event Horizon), but there’s no denying the legacy of its soundtrack has lived on and is quite possibly one of the greatest ‘90s various artists' soundtracks of that era.

From the ominous score by George S. Clinton to the techno beats of its title theme song, the Mortal Kombat soundtrack had an appropriate selection of tracks and featured some at-the-time popular bands like Fear Factory, KMFDM, Napalm Death, and Type O Negative, just to name a few. Made available on both cassette and CD, the soundtrack quickly went platinum within ten days of its release and reached the number ten spot on the Billboard 200 chart.

The Mortal Kombat soundtrack is somewhat of a personal favorite of mine. I originally owned this album on cassette after picking it up from a Sam the Record Man, which was a Canadian record store chain that permanently closed its doors back in 2007. Suffice to say, the album certainly had its fair share of play time while in my possession, having listened to it at home or while visiting friends who also owned this soundtrack. It wouldn’t be until over a decade later that I would finally own the soundtrack on CD, which has also seen some wear and tear over the years.

The premise of the film is rather simple. It follows a group of highly talented Earthrealm fighters who enter the Mortal Kombat tournament to compete to death against other formidable opponents from a place called Outworld. The catch is that if the fighters from Outworld win ten consecutive tournaments, then the Emperor of Outworld, Shao Kahn, can invade and conquer the Earthrealm. As it turns out, this tournament is Earthrealm’s last chance to win before it’s too late.

By the time Anderson’s film went into production, there would have only two Mortal Kombat video games at the time. Those being, of course, the initial game from 1992 along with Mortal Kombat II, which was released the following year. The film had all the fan favorites from the games, such as Kano, Liu Kang, Raiden, Johnny Cage, Scorpion, Sub-Zero, Sonya (did you catch that reference?), Shang Tsung, Kitana, and Goro, along with cameo appearances by Jax and Reptile.

The first song you hear in the film is The Immortals' “Techno-Syndrome 7” Mix,” which as you may or may not know was originally released as a single around two years prior to the 1995 film adaptation. In 1994, this version of the track was again included in an album called Mortal Kombat The Album to accompany the home versions of Mortal Kombat and Mortal Kombat II across several major consoles at the time. With that said, by the time Anderson’s film came around, fans of the series would have been familiar with this track from The Immortals.

Following the release of the film, which was an enormous success and went on to gross over $120 million dollars against a budget of $18 million, “Techno Syndrome 7” Mix” received a whole new life and became informally known to many as simply the “Mortal Kombat Theme.” The track certainly lives up to its name, combing pulse-pounding techno beats with voiceovers from the first game to deliver a wicked track that makes you want to put on pair of five-hundred-dollar sunglasses, crack your knuckles, and say "let’s dance" out loud to no one in particular.

“Techno-Syndrome 7” Mix” is of the many great tracks on this album, so we’d certainly recommend you start from the beginning and enjoy this soundtrack in all its glory!

If you’re interested in the Mortal Kombat franchise, stay tuned to Dead Entertainment for all the latest news and updates regarding this series! 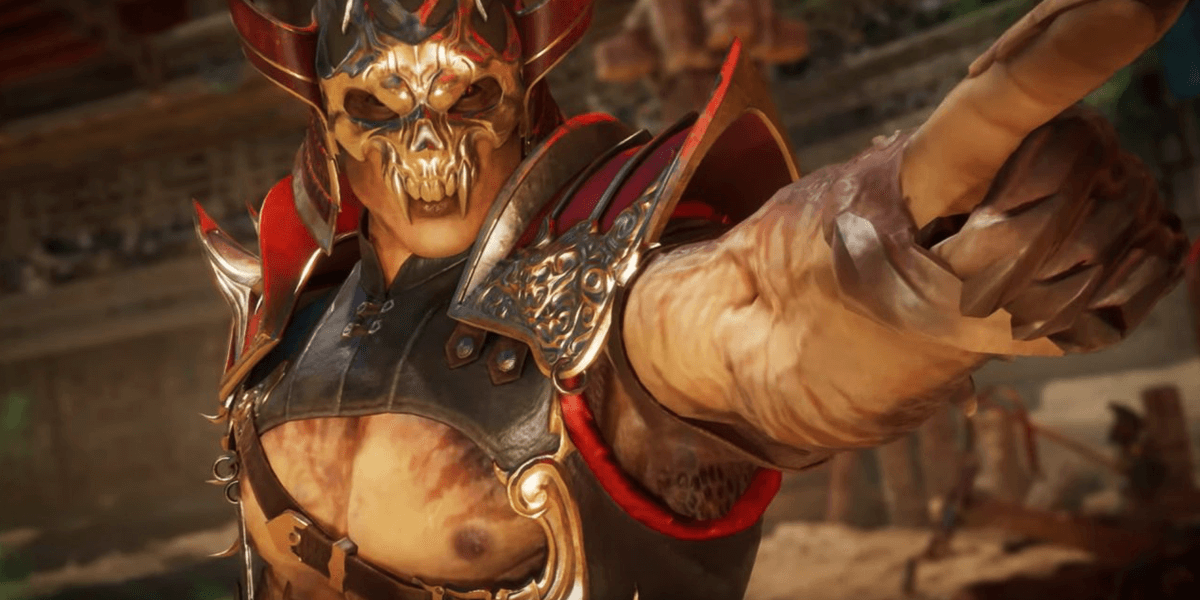 When you mess with the big ol' bad of Outworld, you usually pay the ultimate price.

Review: Mortal Kombat is an Ambitious Reboot, but Definitely Not Flawless
Simon McQuoid offers a notable effort that fans of the series should be satisfied enough with.
By Jay Gervais
20 days ago