As we teased last week, LEGO has indeed partnered with Netflix to bring us a fantastic set inspired by the hit TV series, Stranger Things. The fully-revealed set matches what we saw in earlier leaks, but we finally have the remainder of the details for this item, which is available much sooner than expected. VIP members can order this set starting today (it’s free to sign up), while it will be made available to the general public beginning on June 1st.

It should be released at regular retailers starting next month, but any LEGO store (or the LEGO website) is the way to go if you just can’t wait to get your hands on this. It’s a fairly substantial set, boasting 2,287 pieces and a $199.99 price tag, but it comes complete with 8 minifigures (including the Demogorgon) and its own very unique spin on the Upside Down.

As you can see in the photos below, the set can flip between the real-life Byers’ house and its upside down counterpart, allowing you to display this item however you like. 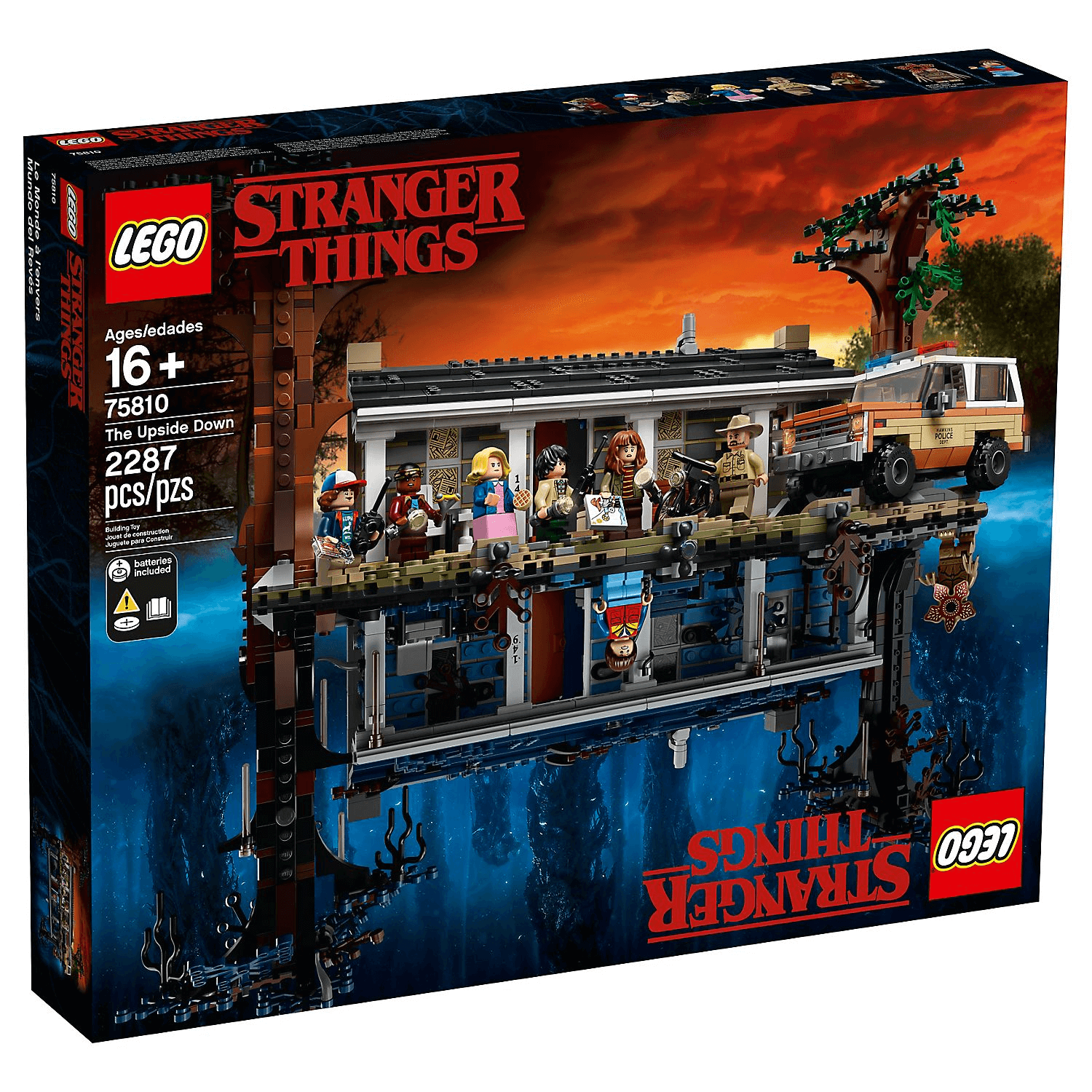 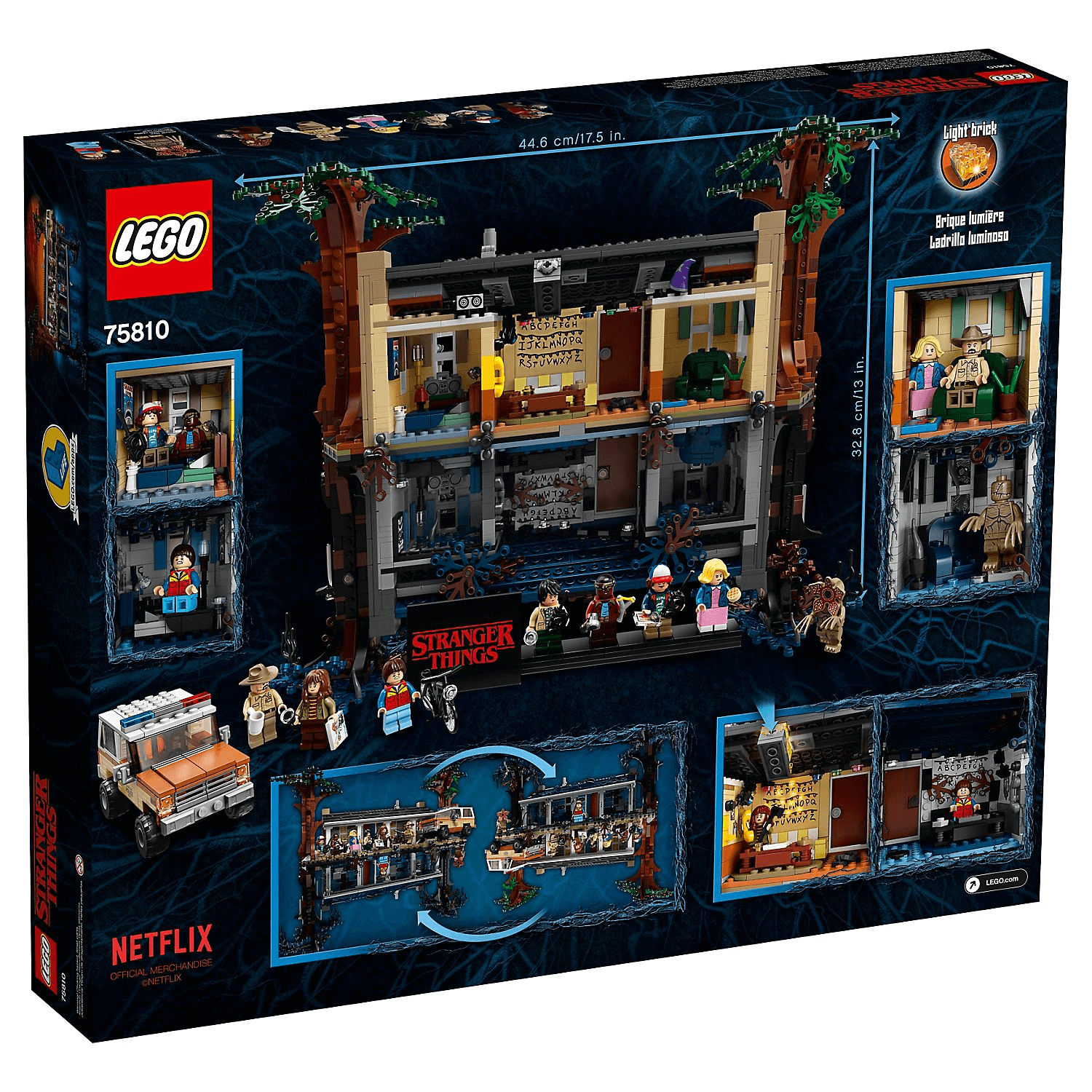 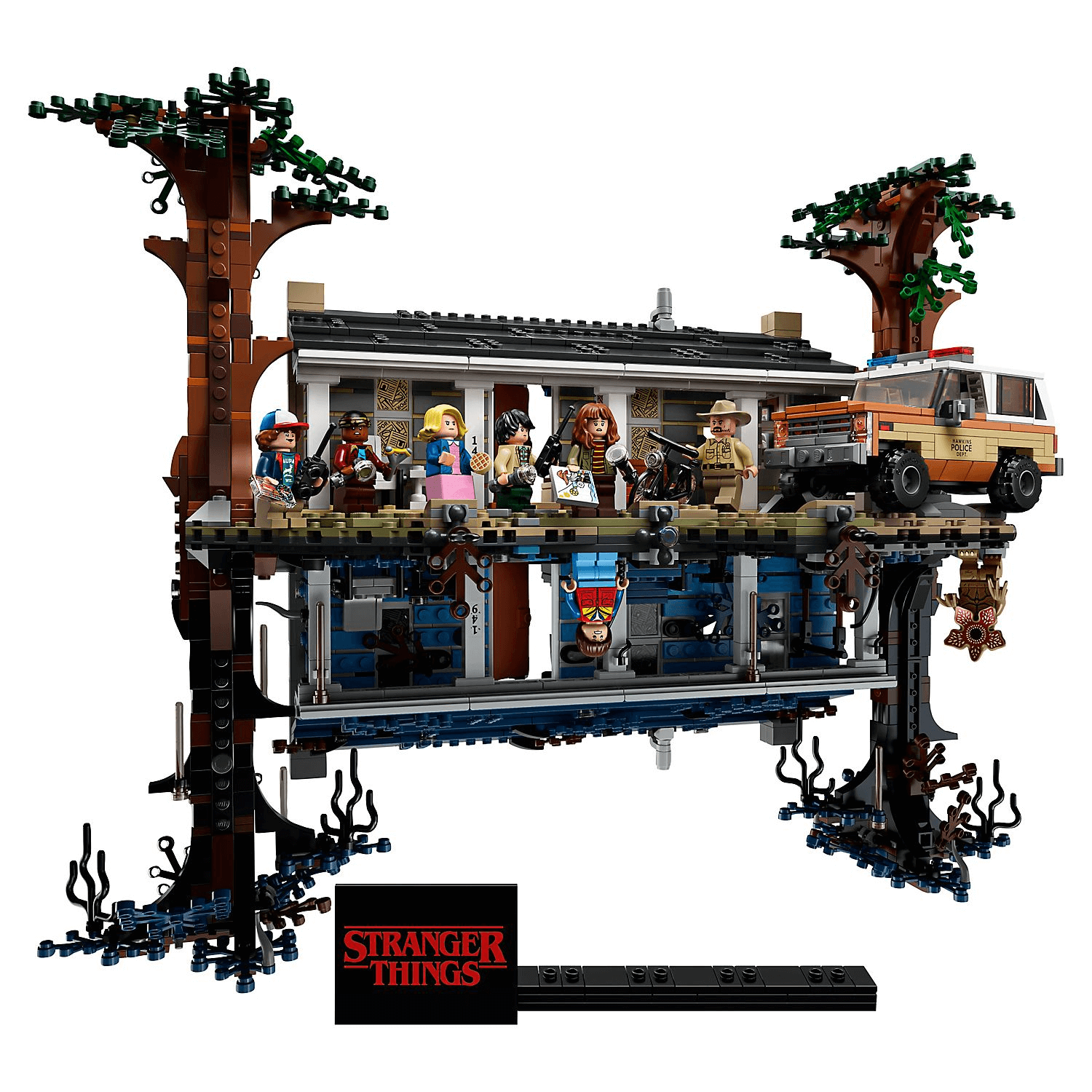 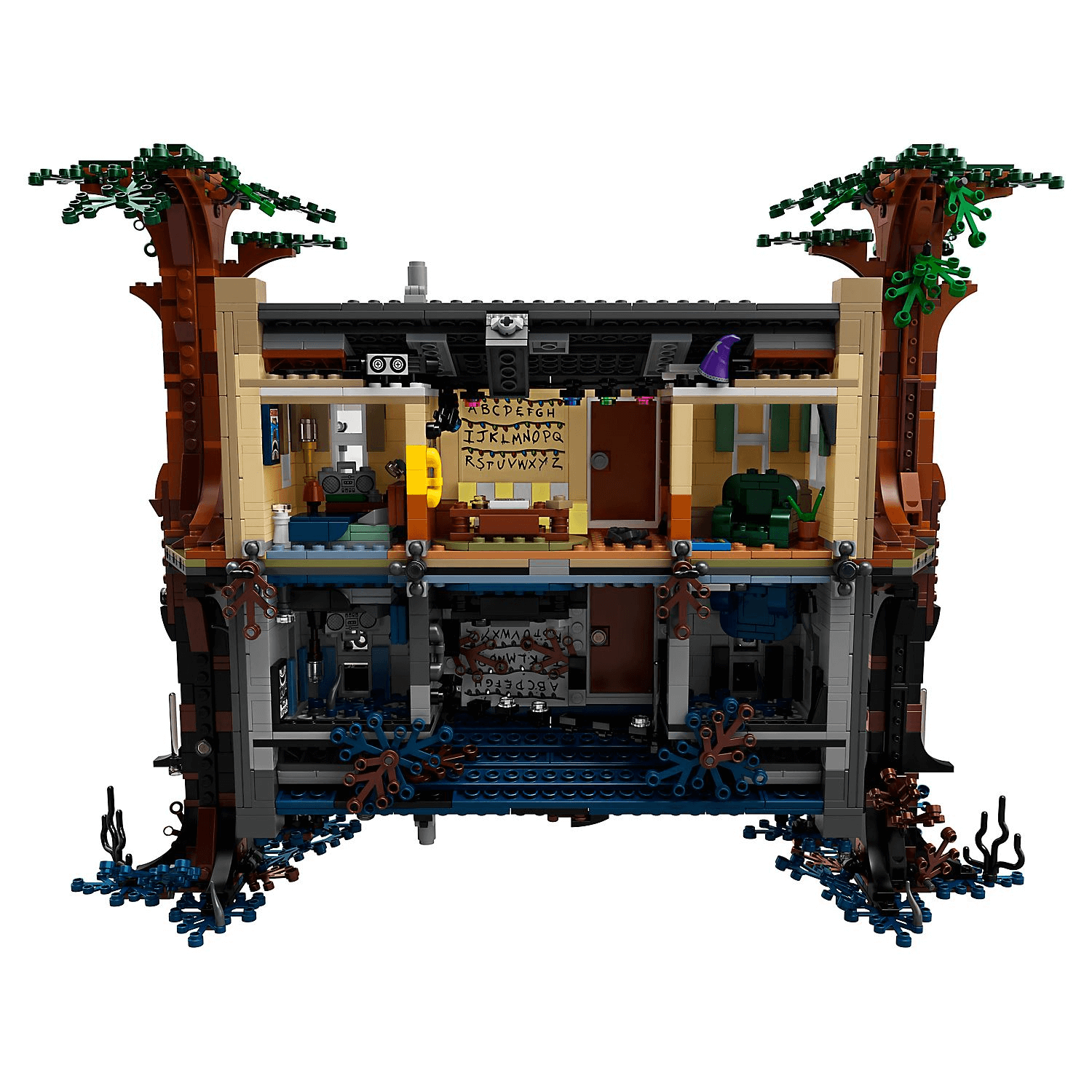 The set includes minifigures for Eleven (with an Eggo!), Mike Wheeler, Lucas Sinclair, Dustin Henderson, Will Byers, Joyce Byers, Chief Jim Hopper, and the Demogorgon. For purchase information and more photos of each minifigure, head on over to the official product page.

Finally, LEGO also released a fun, retro-style promo to announce the product. The video appropriately channels some serious ‘80s TV commercial vibes and shows the set in action. Check it out below.