Fans who were hoping to see some of the more monstrous elements of the Continent will not be disappointed. 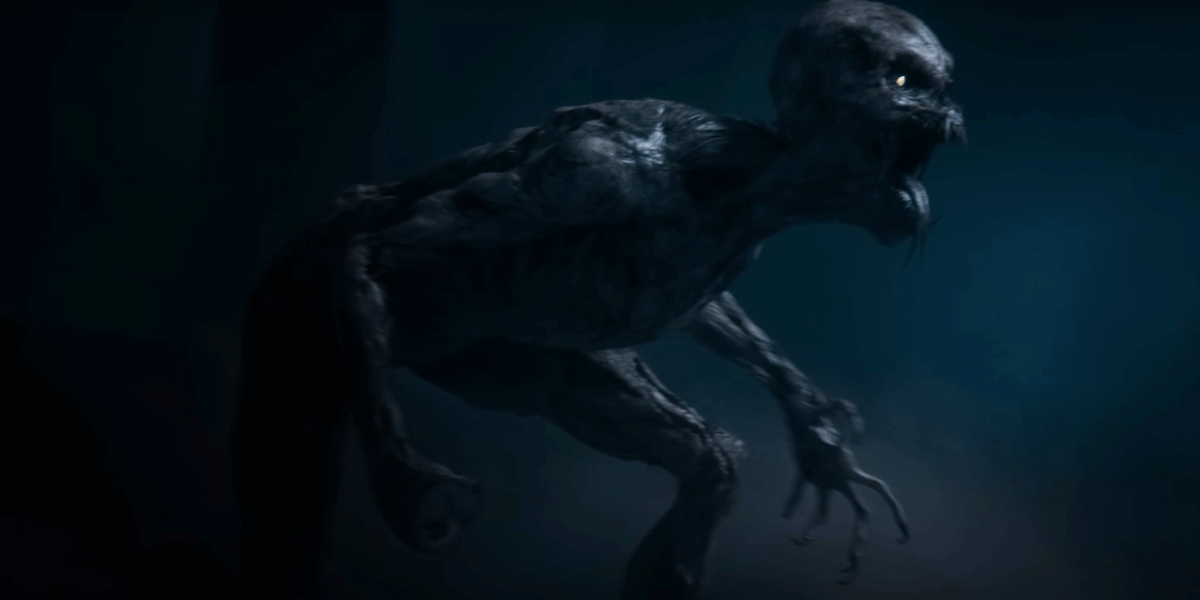 Netflix's upcoming The Witcher television series is based on a book series which is a unique blend of fantasy and horror. On one hand, the story takes place in fictional medieval realm of elves, dwarves, and magic, just to name a few elements. On the other, however, exists a world of nightmarish creatures, spirits, and monster hunters, part fighter and part detective. As we have seen in the official trailers, the show aims to take on all of these aspects just as well.

We have heard past rumblings about the horror elements from showrunner Lauren S. Hissrich, but visual effects supervisor Julian Parry chimed in with his own thoughts on the subject today in an interview with GamesRadar+. He revealed that the fantasy elements of the story are portrayed in a grounded horror sense than pure fantasy, making us all the more excited to see this world come to life.

“I definitely think it leans more towards horror,” said Parry. “We’re definitely taking the fantasy out. I can honestly say we’re not fantastical. I mean, it’s fantastical but in a grounded horror sense. For example, with Striga, that’s one gnarly-looking thing. That’s very unpleasant!”

We have already seen a few glimpses of the show's monsters from the first two trailers, but the mention of Striga is particularly telling about what kind of other monsters the story will show on screen. Book readers and video game fans alike should be familiar with this particular monstrous curse and one of the key moments our hero Geralt of Rivia has to deal with it.

It's refreshing to see the show won't be shying away from these elements, as the darker side of the Continent are plenty and play a significant role in events to come. Political intrigue and war aside, you can't have a wandering monster hunter story without the monsters.