The latest stills offer another look at the upcoming series, including Freya Allan’s Ciri and a behind-the-scenes shot. 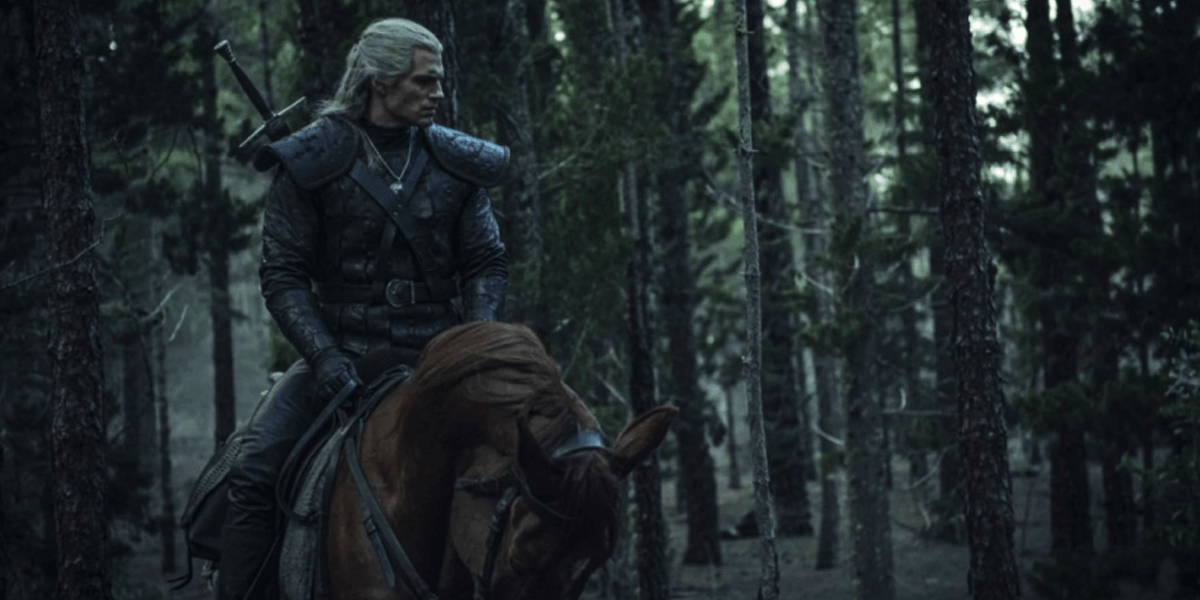 Following last week’s early glimpse at the latest images from Netflix’s The Witcher, this weekend brought us their official release as a few additional shots that didn’t trickle out ahead of time.

In the latest new image reveals, we have another shot of Henry Cavill’s Geralt (of course), a new peek at Freya Allan’s Ciri, a battle scene photo, and one chilly-looking behind-the-scenes still. Have a look below for the four new images! 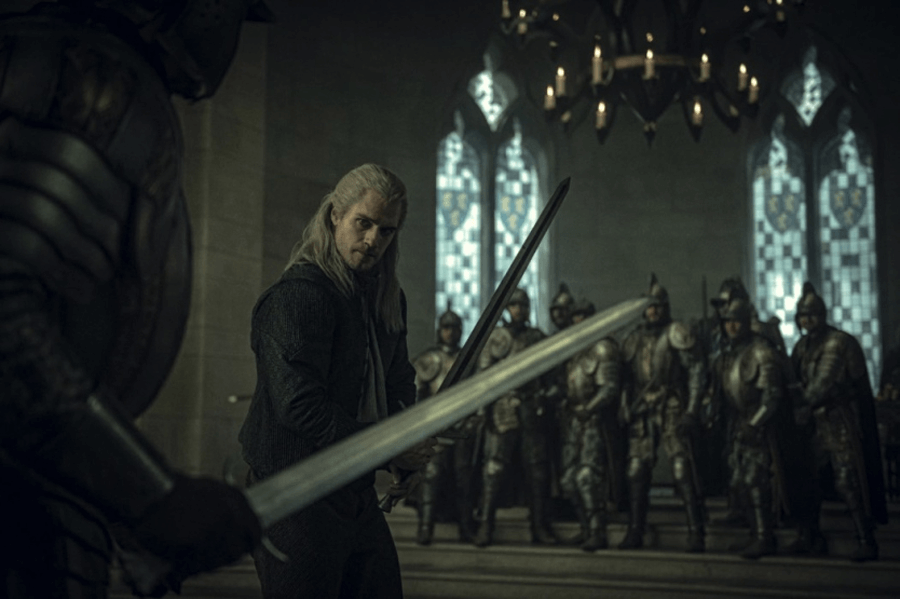 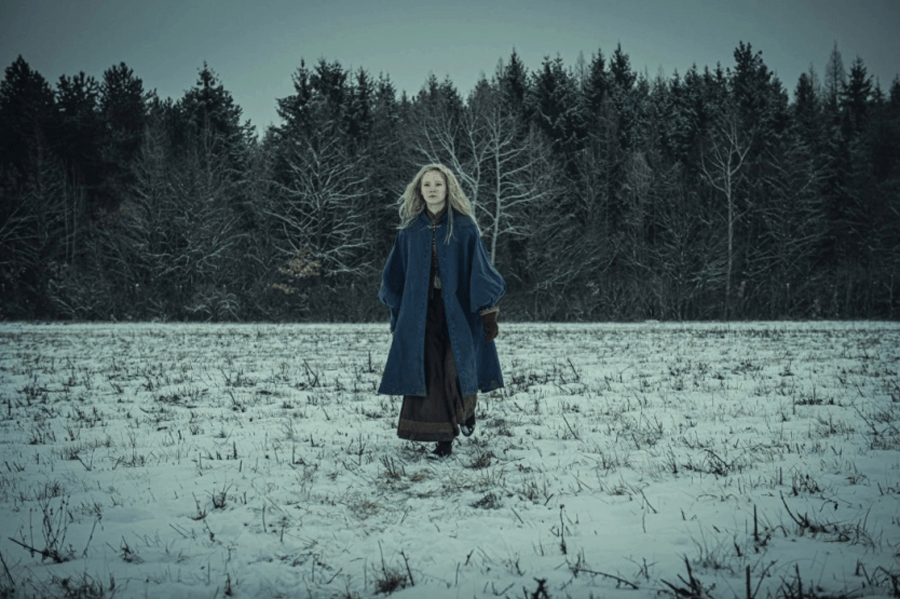 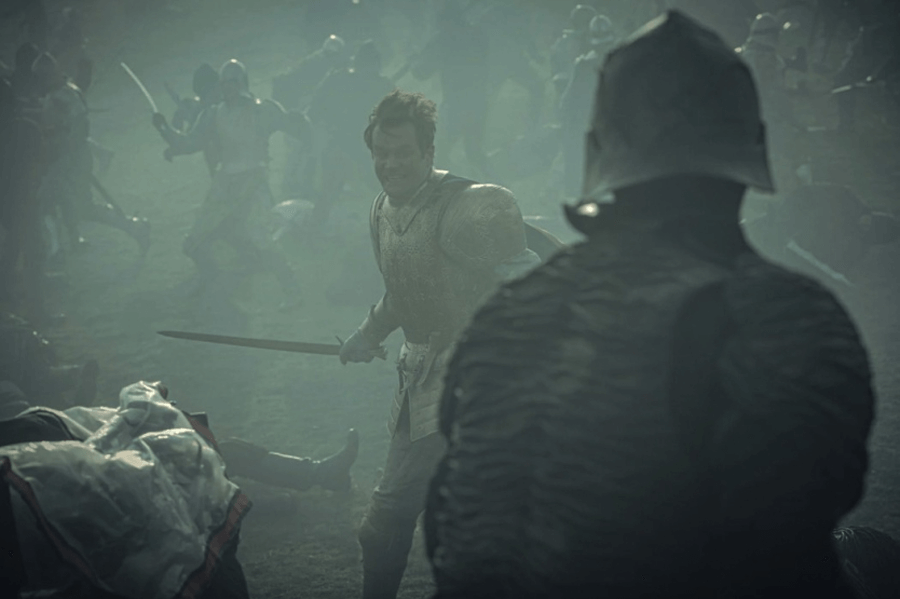 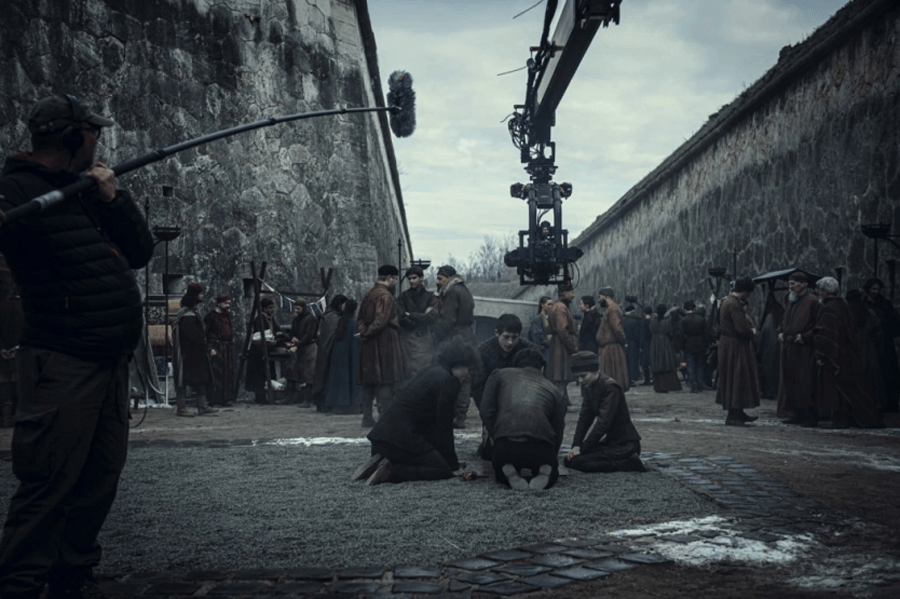