A now-deleted social media post from the Netherlands' Netflix account seems to have revealed a December 17th premiere date. 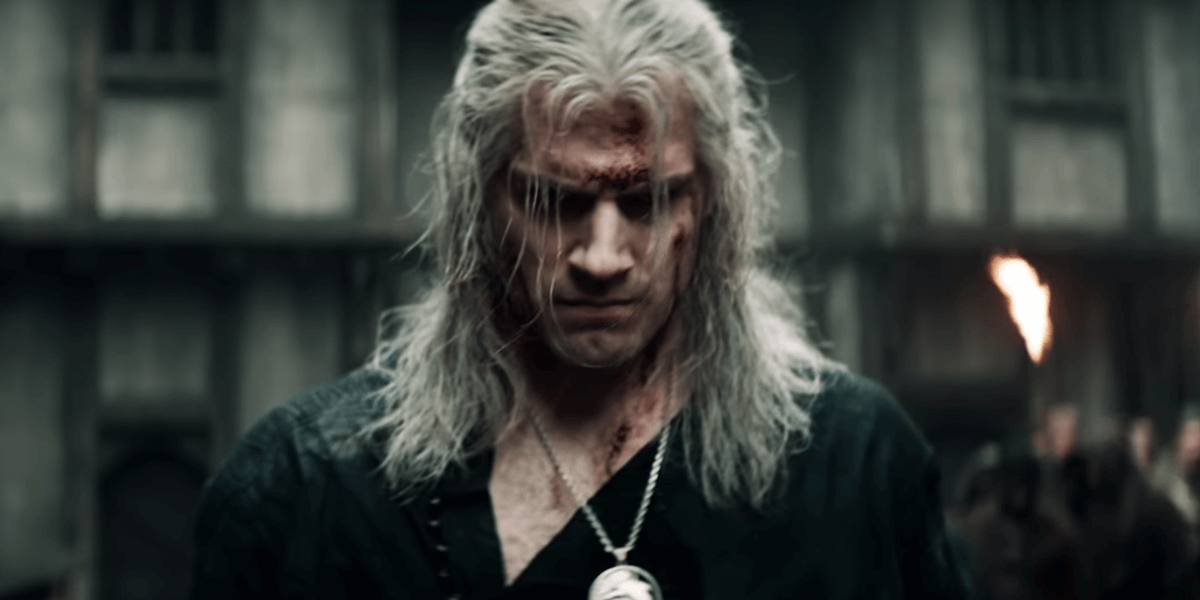 The Witcher may make its premiere on Netflix as early as mid-December, according to, well, the streaming platform itself. Although no official release date has been announced at this time, it's been widely speculated that the Henry Cavill-led book adaptation will arrive before the end of the year. Now, we may just have a date to mark on our calendars.

The eagle-eyed fans over at Redanian Intelligence caught wind of a now-deleted post from the official Facebook page for Netflix Netherlands in which the number of nights' sleep until each major upcoming release is listed. Among those shows included was The Witcher, which is supposedly 97 days away. That would make the series' premiere date Tuesday, December 17th. Have a look at a screen grab of the post below and see for yourself. 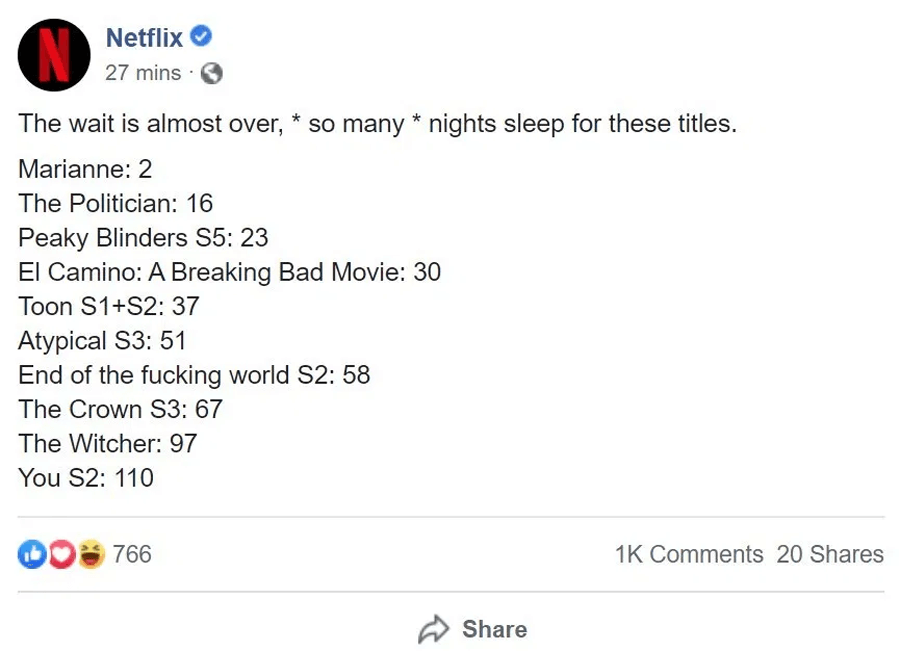 Such a release timetable would make sense, as this summer brought us the official trailer and a number of other big reveals after San Diego Comic-Con. There is also plenty of evidence that early work on a second season is ongoing, which would make sense considering previous reports have indicated that Netflix is very high on the first season and the series' potential.

With writing on a Season 2 likely underway, seeing this show debut in late 2019 seems like it would be right on schedule. It's not quite an official confirmation yet, but this may be as close as we're going to get until an announcement actually happens.