New Images from Netflix's The Witcher Show Off Geralt, Roach, Yennefer, and More!

We even get a small glimpse at one of the monsters of the show.

A new trailer for Netflix’s The Witcher is on its way for the end of the month at the Lucca Comics & Games festival, but those of us eager to see the world of the Continent come to life have received a small treat to hold us over until then. Released today by Italian publication Corriere.it are four new images showing off our hero Geralt, his trusted companion Roach, Yennefer, and even one of the series’ monsters. Have a look at the new images below. 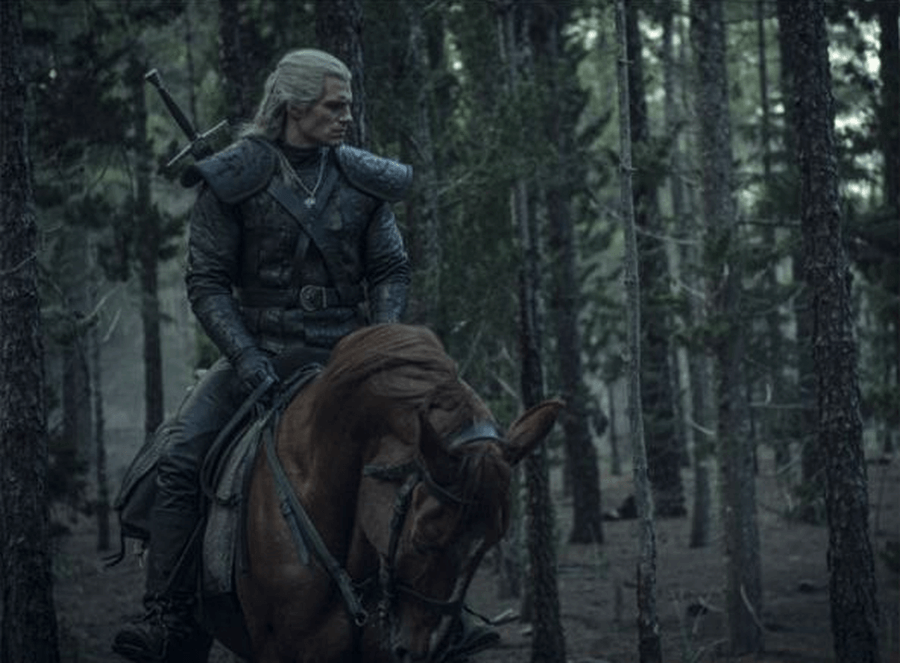 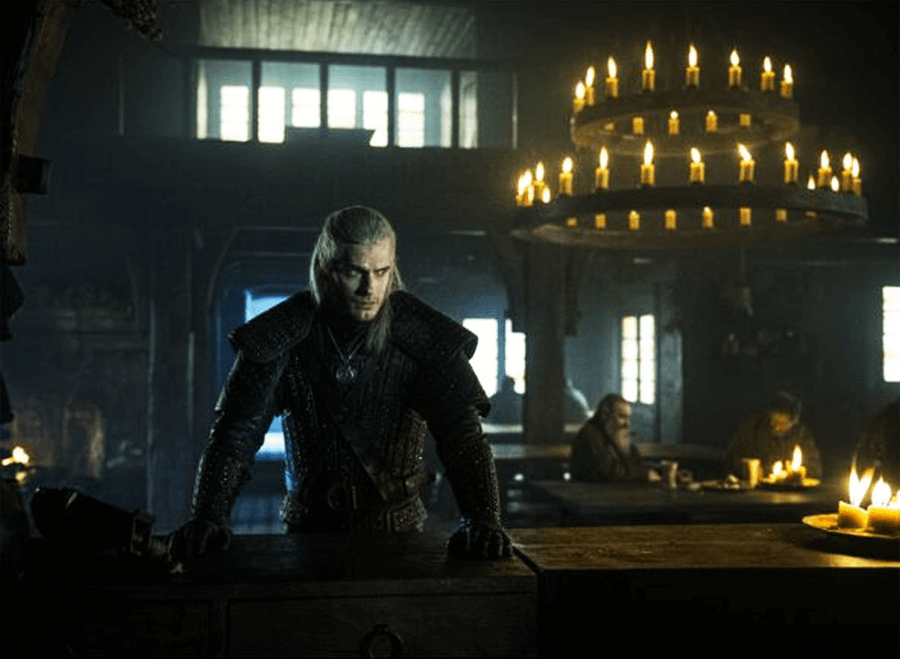 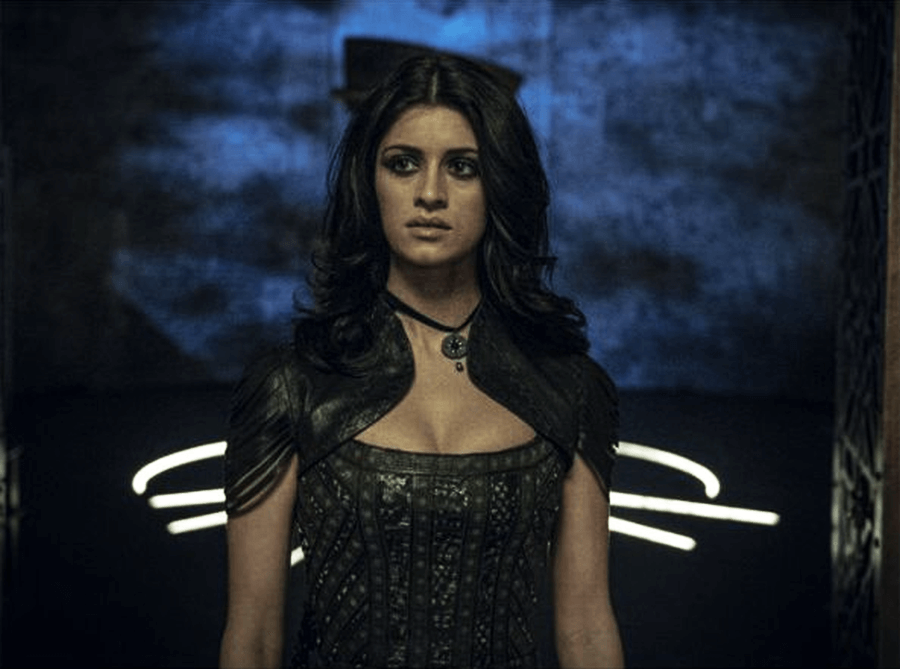 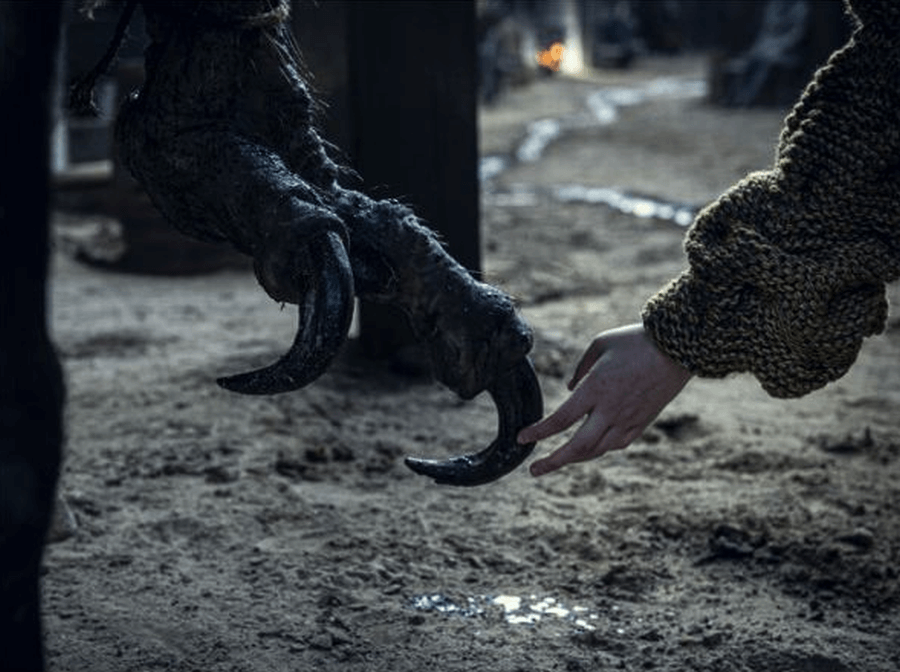