The cast, showrunner, and author of the books will all be in attendance at the event, which should finally confirm the show's premiere date. 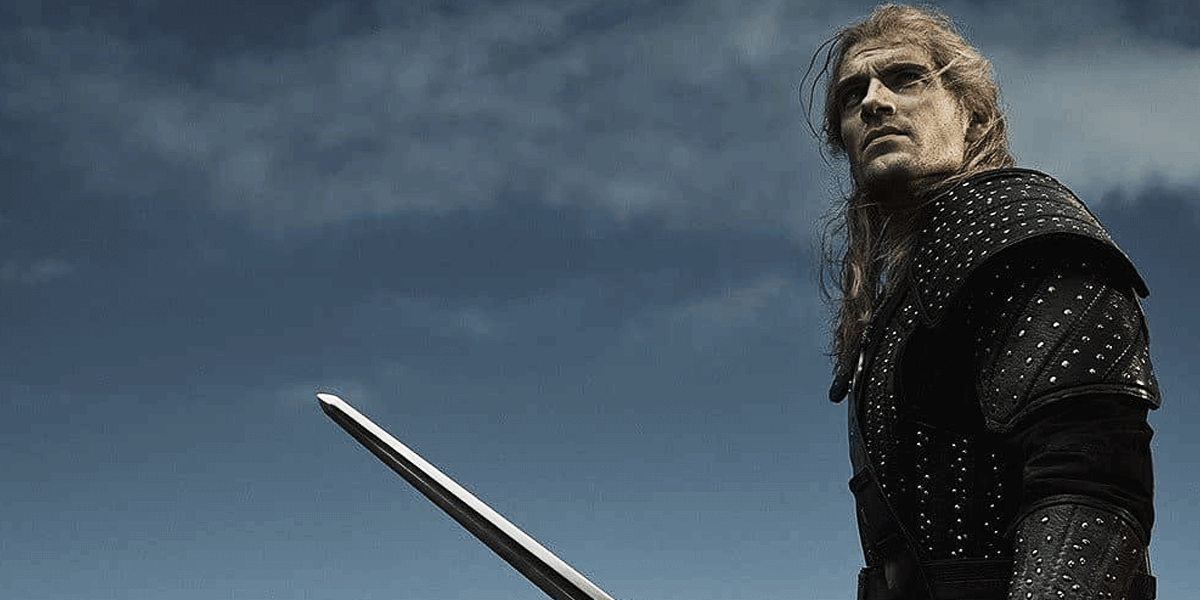 Netflix has chosen the Italian Lucca Comics & Games festival to debut the next trailer for its upcoming fantasy adaptation, The Witcher. It was announced today that the event will feature the world premiere of the full official trailer for the series, which should also confirm exactly when it will finally arrive for streaming. December 17th is the tentative date we have marked on our calendars over here, due to an accidental social media leak a month or so back, but we are still awaiting official word just to be sure.

In attendance for the festival, which runs from October 31st to November 3rd in Lucca, Italy, will be cast members Anya Chalotra and Freya Allan (Yennefer and Ciri, respectively), showrunner Lauren S. Hissrich, and the author of The Witcher books and short stories, Andrzej Sapkowski. Aside from the trailer reveal, fans can also expect a panel presentation and possibly even a Q&A to cover more details on the show.

You can bet we’ll keep you up to date with all the latest news and information right here, so be sure to give us a follow and don’t miss a thing.