USA Network has once again provided fans with an exclusive sneak peek video diving into the upcoming second season of the violent night franchise, The Purge. Have a look above.

The first episode, reportedly titled “This is Not a Test,” is scheduled to premiere on Tuesday, October 15th at 9/8c. The TV series is prepared to explore a different side of the purge during its new season. While it will still focus on the activities of that one night a year when all crime is legal without consequence, the writers are this time going to introduce us to the other 364 days in the year. A first in the franchise, this promises to be a new direction for fans.

How will purgers and victims co-exist after fear of imminent death has tested and pushed them to the limits for 12 hours? Will lives just go back to normal after a night of bloodshed in which surviving the night is just the beginning? These and other topics could be explored in Season 2. As we have previously reported, the storylines will focus on the aftermath of the purge and the rest of the year leading up to the next annual deadly event.

With a cast of new characters, the franchise is hoping this season will be as successful as the first. The second season was inked only two months after the debut of the show in September 2018. The franchise has grown in popularity since the movie debut of The Purge in 2013. Creator James DeMonaco has had a hand in each installment, including the TV series, along with Jason Blum, Michael Bay, and others.

Earlier this year, we also reported on the announcement of a new Purge movie in the works, slated for a July 2020 release. Details including cast and plot have all been kept quiet, with the exception that Everardo Gout will be directing.

To prepare for the new season, you can now watch Season 1 on various streaming platforms such as Amazon Prime and Hulu. As commencement of the second season approaches, be sure to stay tuned to Dead Entertainment for all your weekly Purge updates. 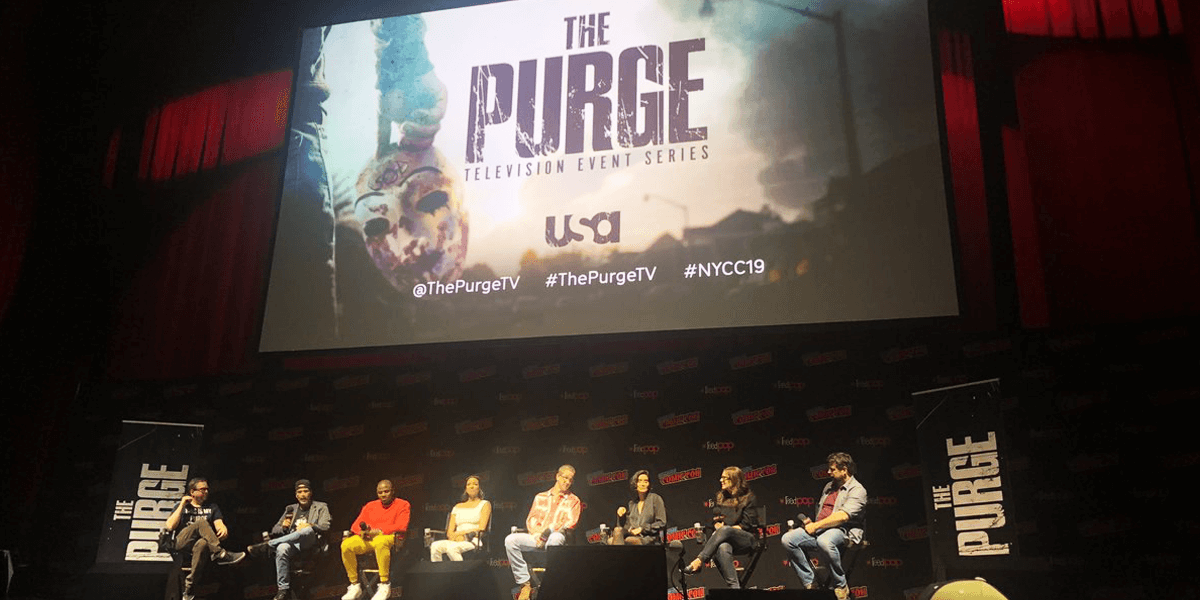 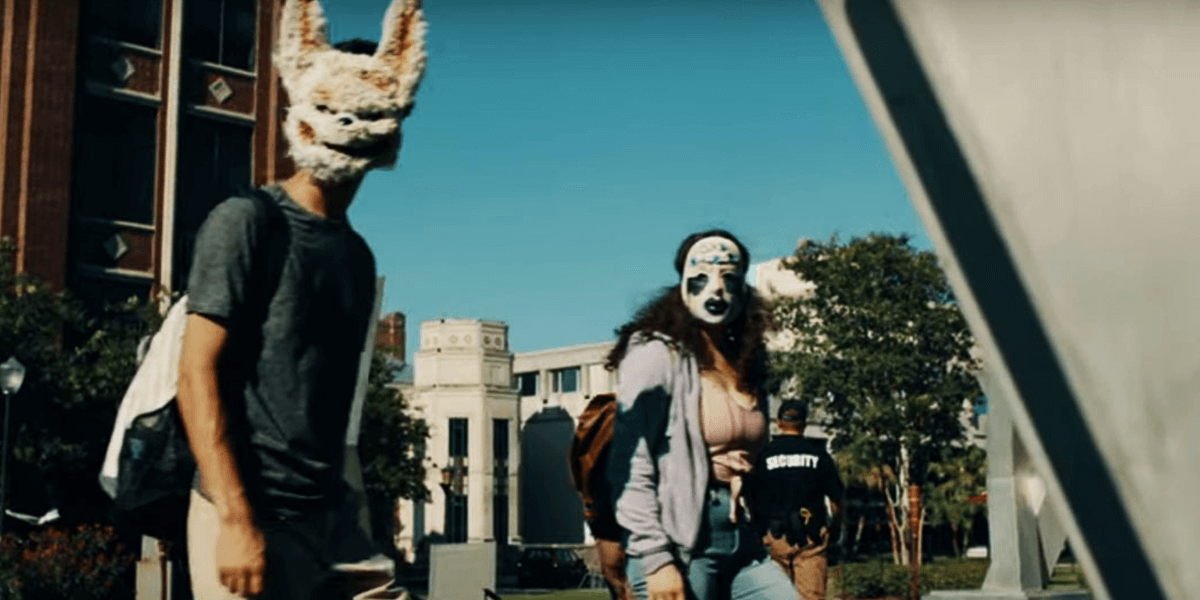 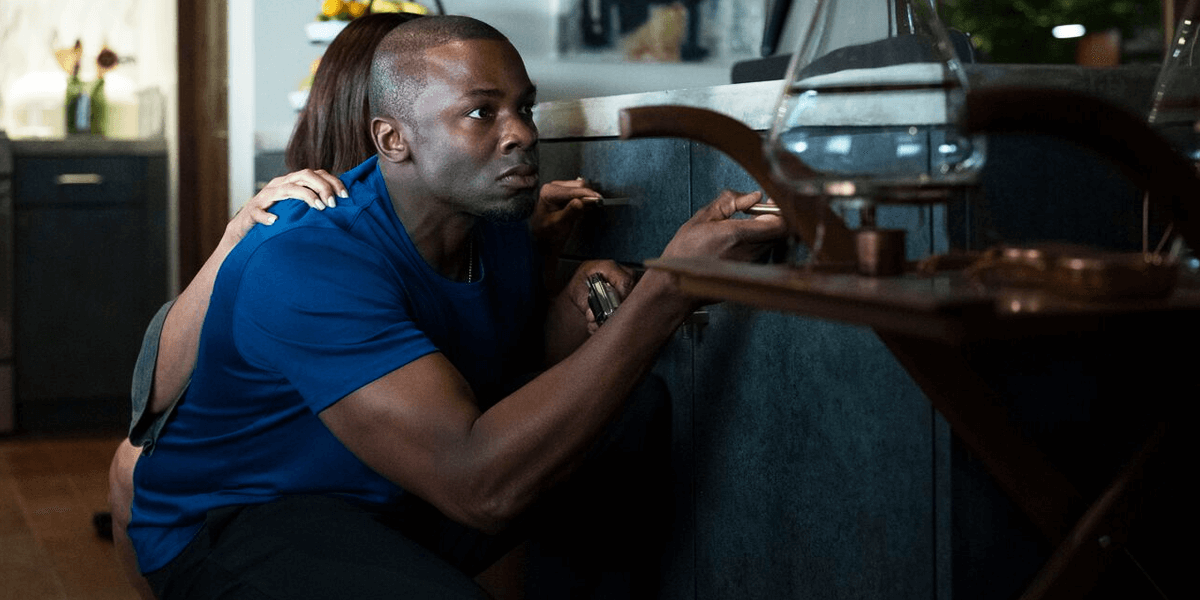