We have seen a few other teaser posters ahead of the release, but this one marks the finished product for the film. 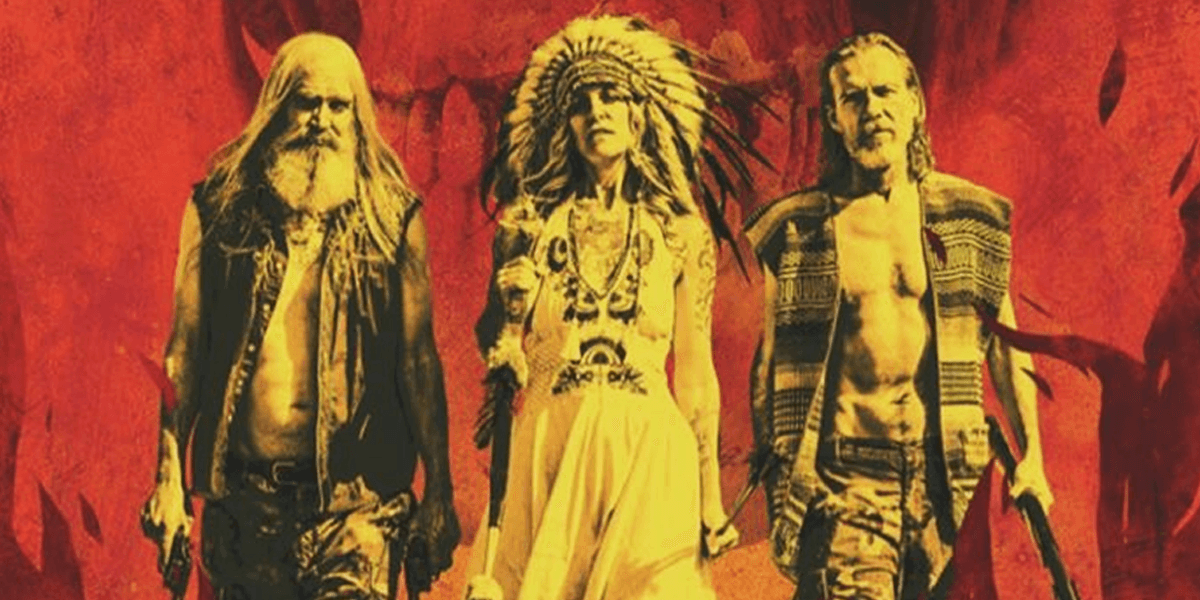 The release of Rob Zombie’s 3 from Hell, the long-awaited sequel to The Devil’s Rejects, is less than a month away and the rock star filmmaker just took to Instagram the unveil the official theatrical poster for the film. This isn’t the first such image we have laid our eyes on, but according to Zombie, this one is the official finished product. Check out the new poster below!

Of note in the new image is the fact that the “three” mentioned in the title of the movie seems to not include Sid Haig’s Captain Spaulding, but rather Richard Brake’s character instead. We touched upon this when the first batch of official photos were released, commenting how it seems increasingly likely that Haig’s role in the film is a smaller one and Brake will be taking the lead in his stead. However, we’ll have to wait and see on the specifics to be sure!