Also included are a few shots from behind the scenes and on set. 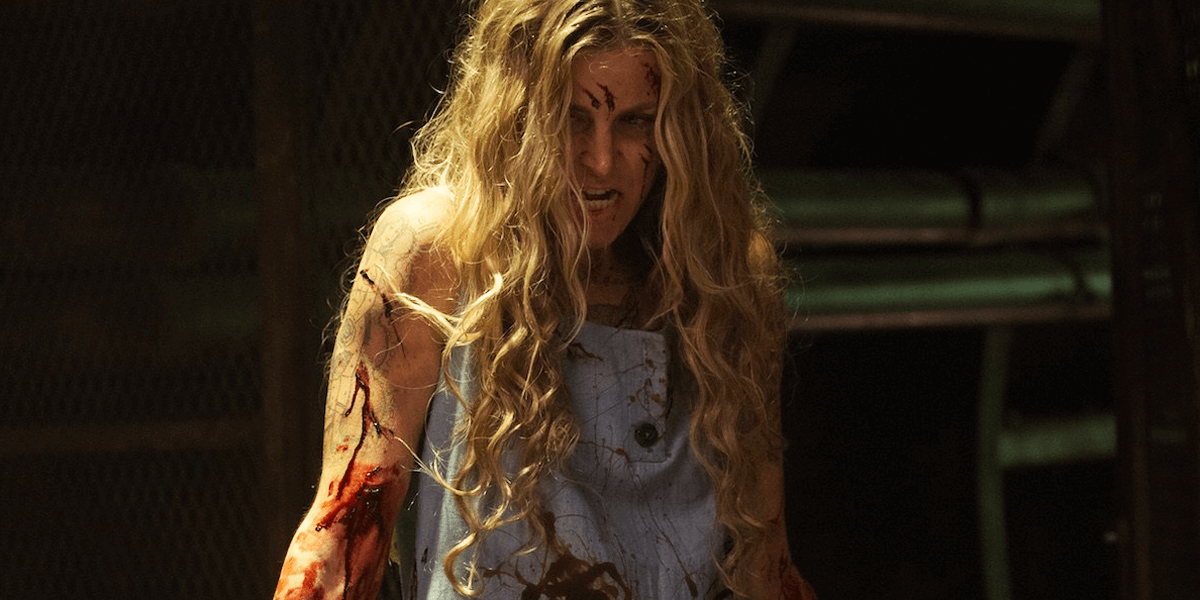 We are just under a month away from the premiere of Rob Zombie’s 3 from Hell and the first official photos from the film have been released to get you ready to free the three. We last caught an extended glimpse of the film when the official trailer dropped last month, but the newly-released images, which are a welcome mix of production stills and behind-the-scenes shots, show off just a little more to hold us over for the highly-anticipated arrival.

For all the talk about “freeing the three,” it sure doesn’t look like Captain Spaulding is one of the three from hell who will be out and about, as he is notably absent from the below photos and made only brief appearances in the trailer. Although Sid Haig will indeed reprise the character in the new film, it looks like he may not have much of an extended role this time around, but we’ll have to wait and see to be sure.

For now, however, you can have a look at the brand-new photos below! There are eight in total, so let’s get right to it and don’t forget to read on for more details about the movie. 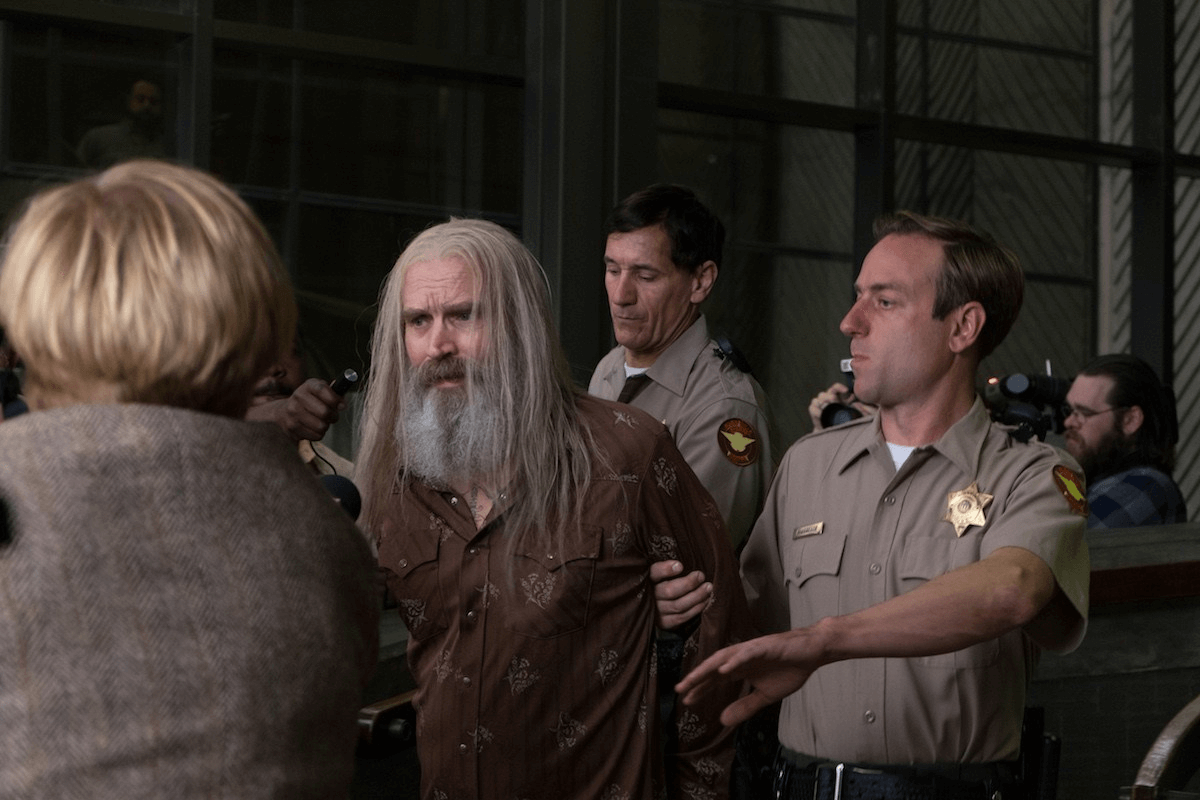 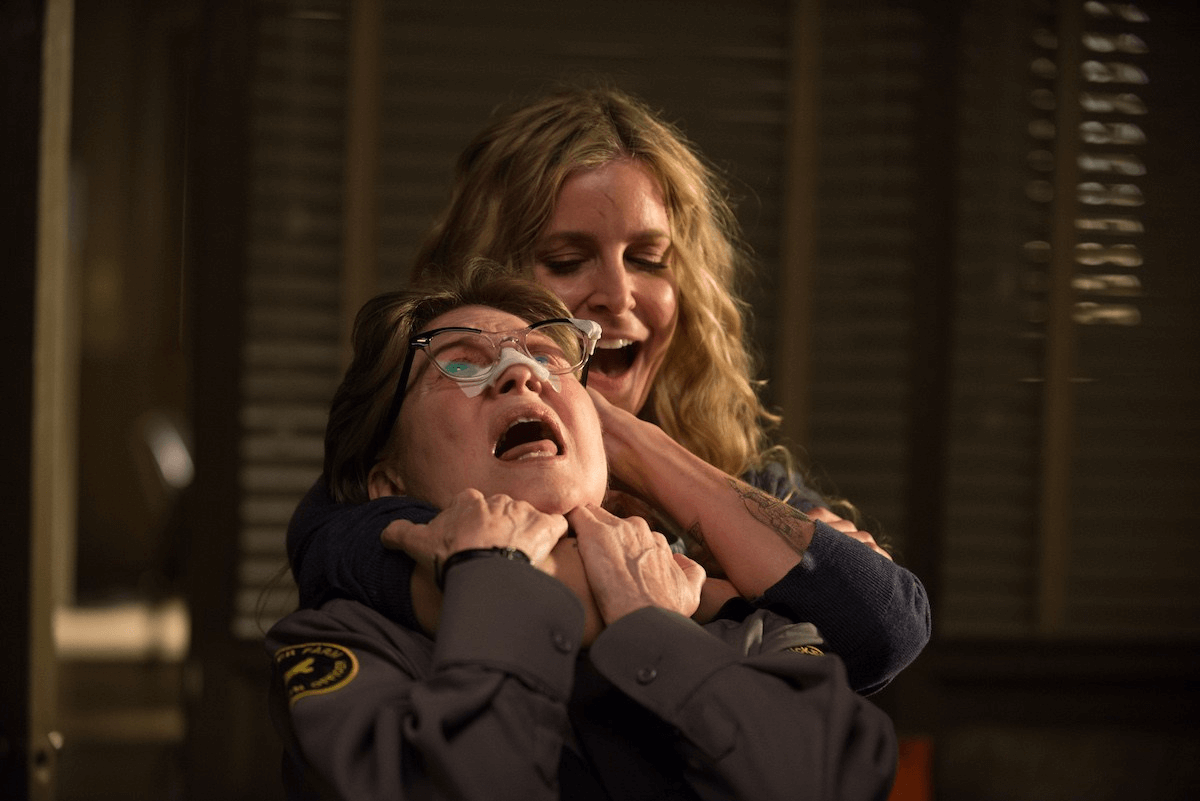 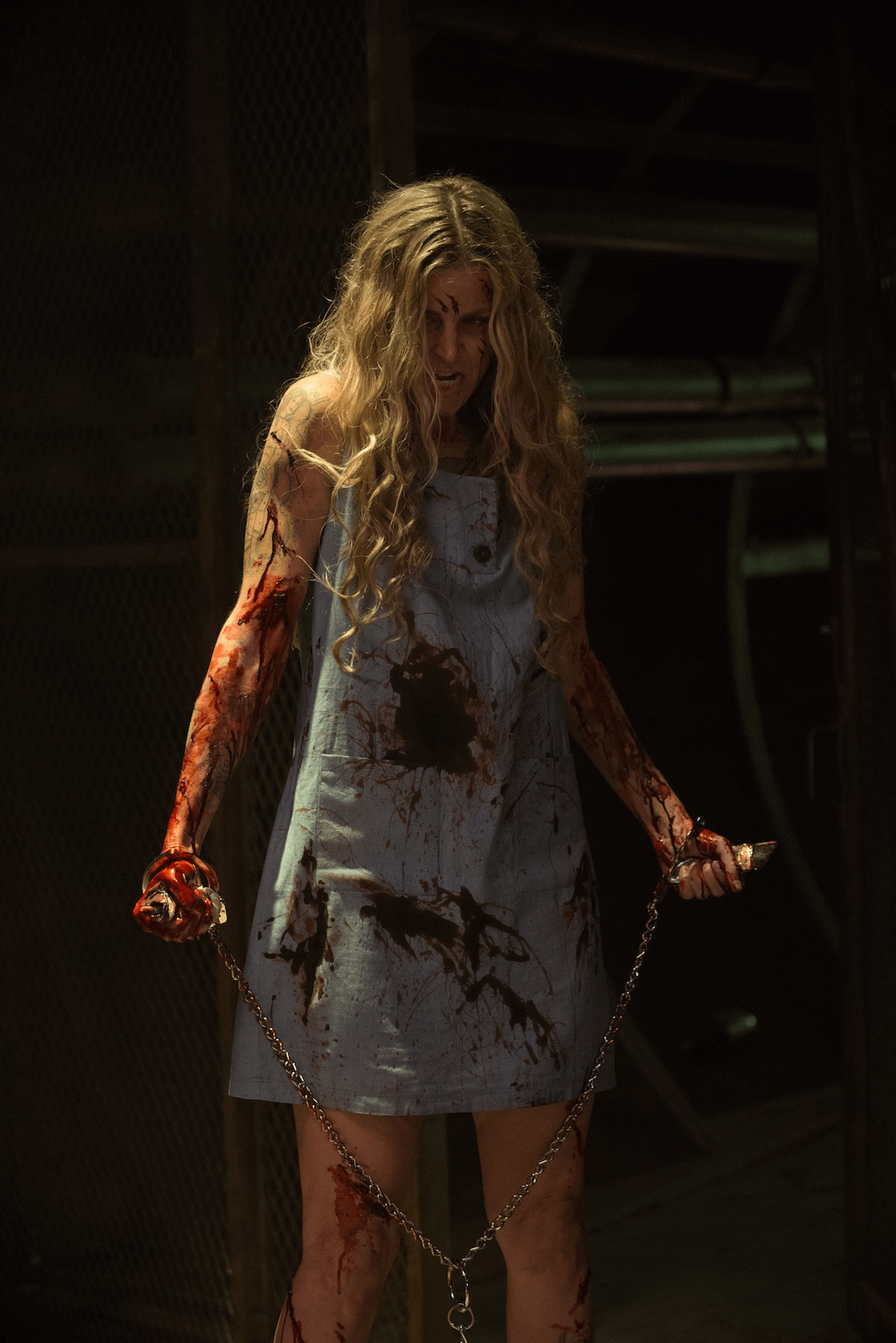 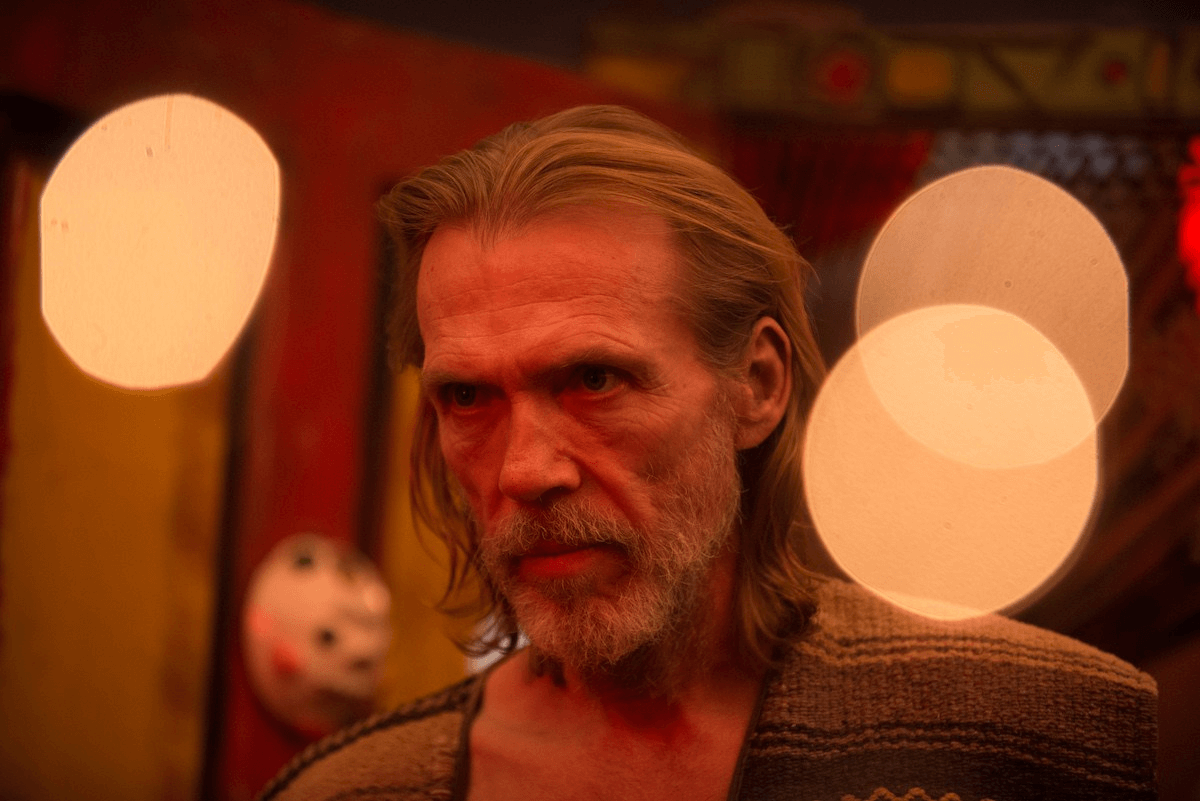 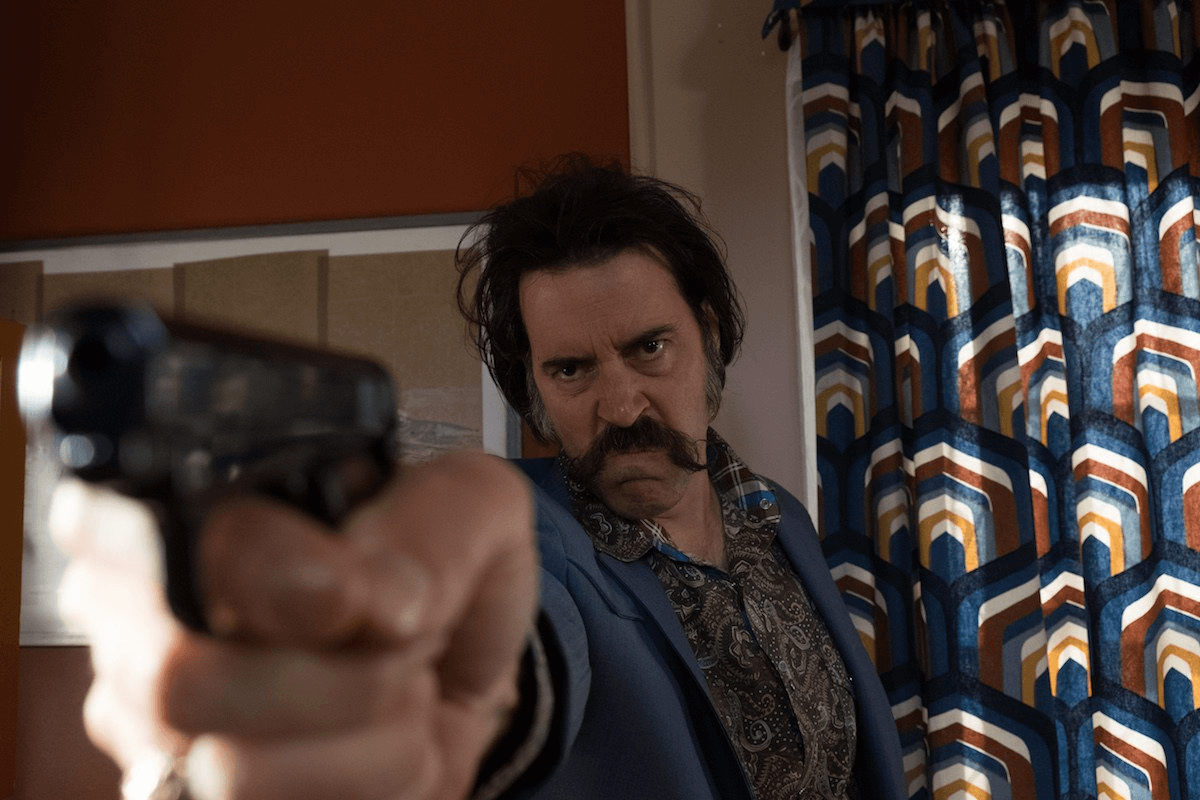 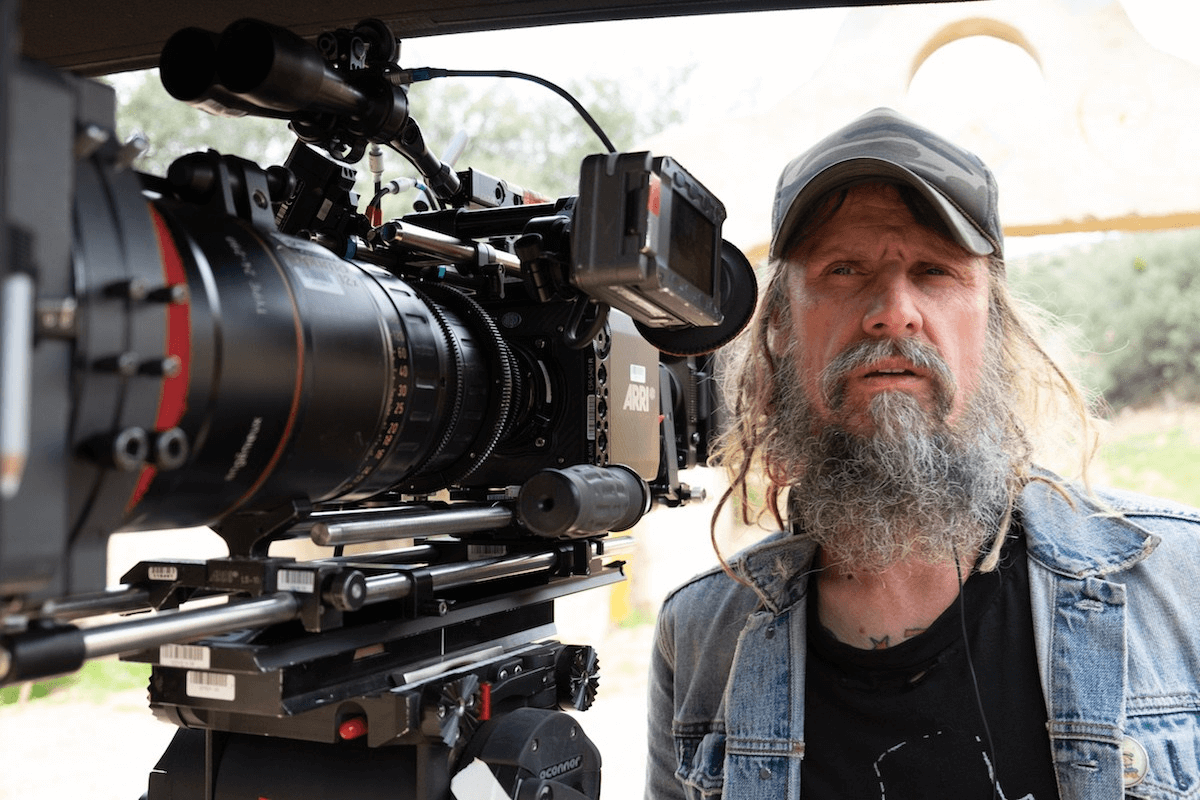 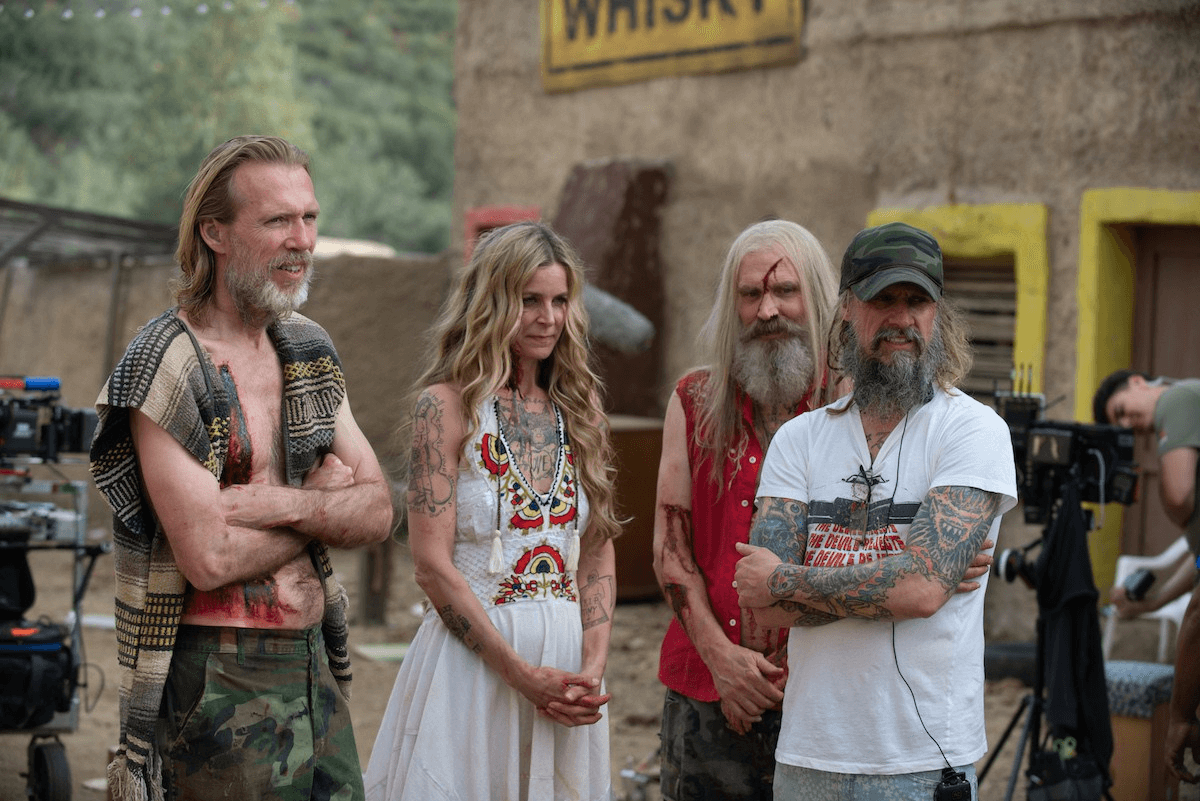 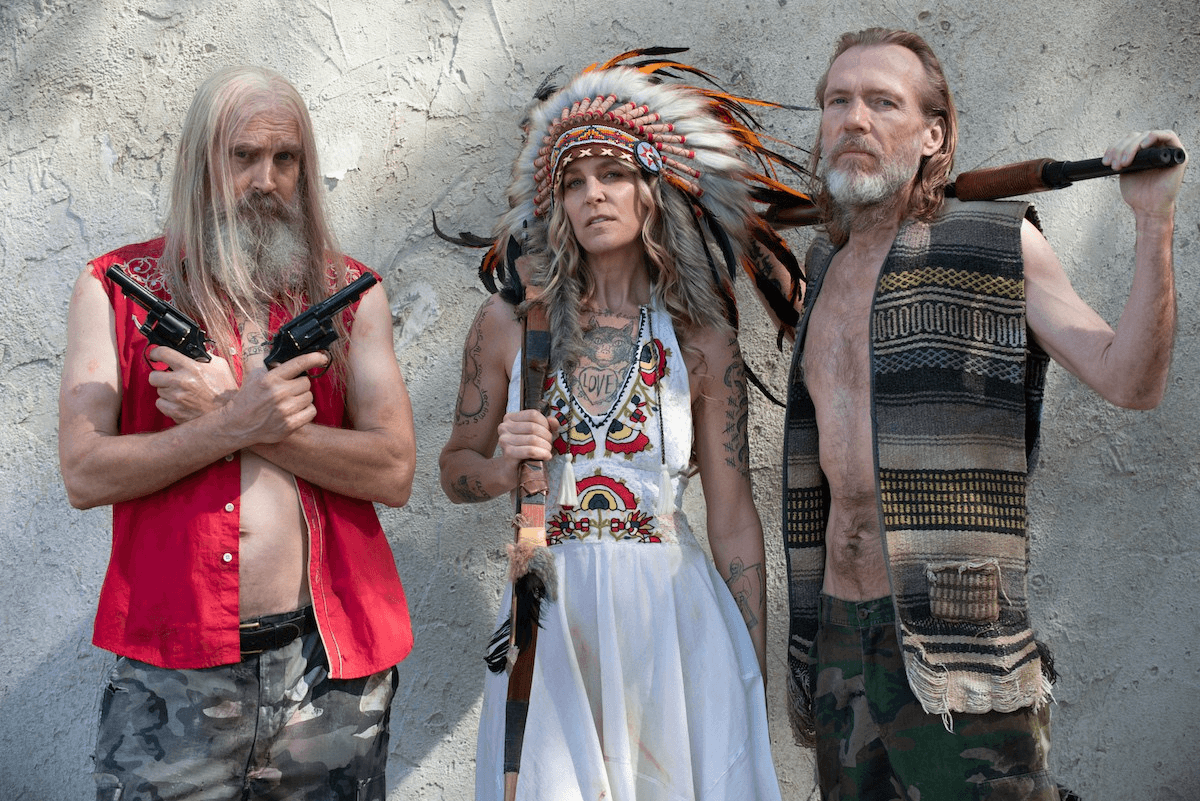