The actor drops a few hints that he is expecting to be brought back to appear in the upcoming spiritual sequel to the horror classic. 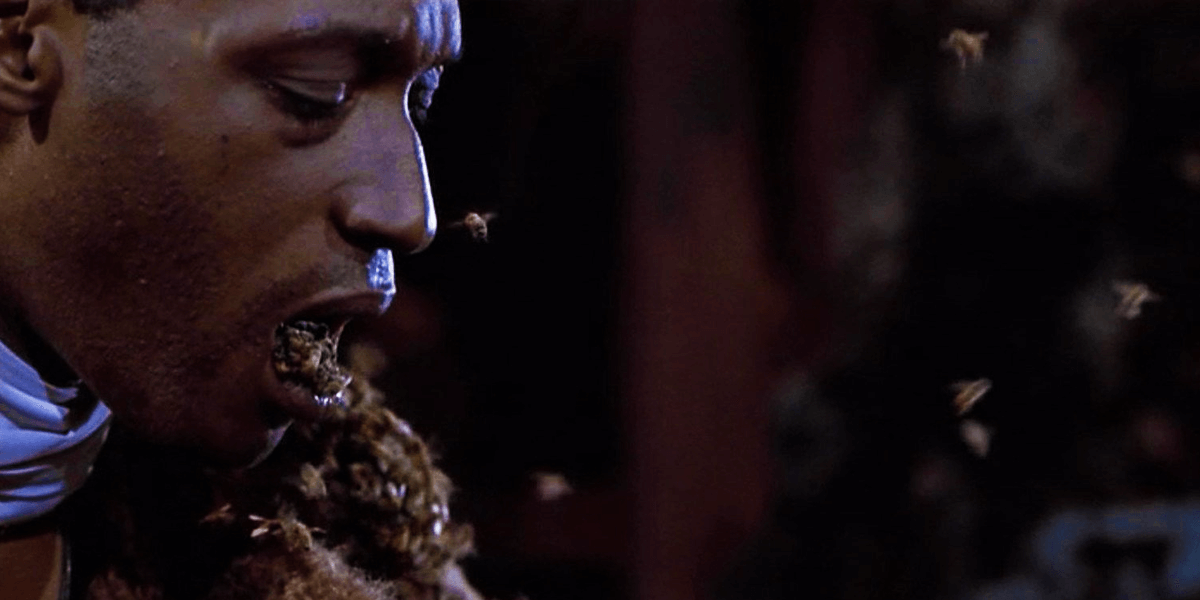 Lately, we've been hearing all the right things about Jordan Peele's upcoming Candyman reboot and some recent comments from Tony Todd himself seem to be giving fans a little more to be excited about. The veteran horror actor recently spoke with Sofa King Cool Magazine at the Nickel City Con and teased his phone call with Peele, dropping some big hints that he is expecting to play a role in the new film.

The latest update we received on the project was a very intriguing clarification from DaCosta that Yahya Abdul-Mateen II (Aquaman) is not replacing Tony Todd. Well, what does that mean? We can only speculate, but it sounds like this film’s star will be playing a new character, possibly one who will eventually become Candyman or some new incarnation of the urban legend.