The actor has nothing but respect and high hopes for Jordan Peele’s creative take on a franchise that he holds close. 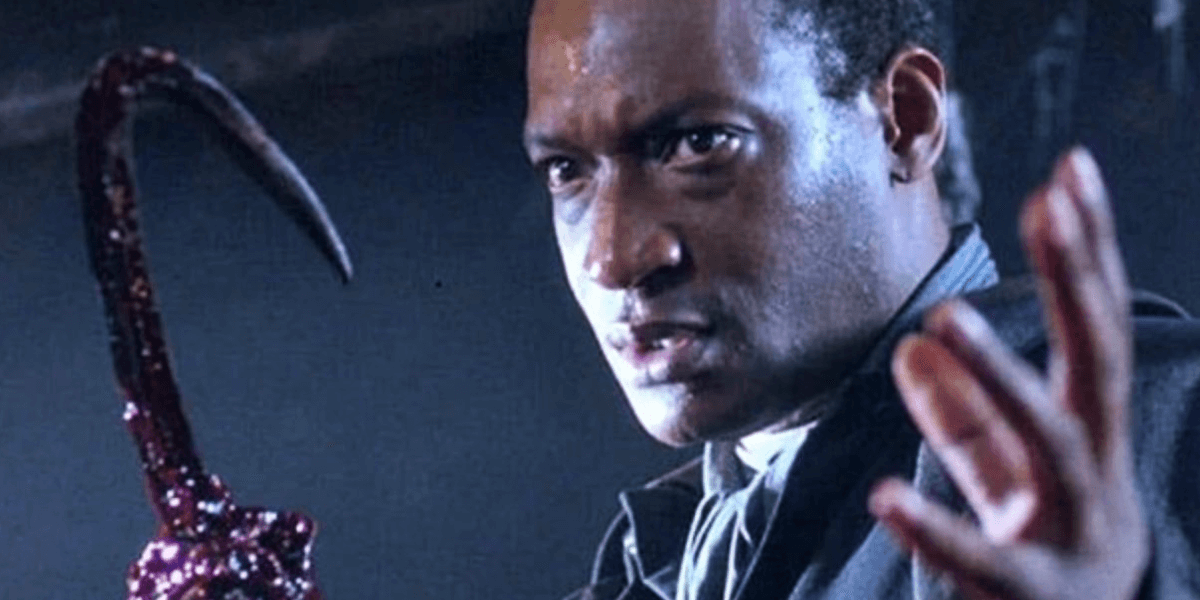 Although original Candyman star Tony Todd isn’t saying much about the upcoming reboot, he does believe fans will be happy with what director Nia DaCosta and co-writer/producer Jordan Peele have planned for the franchise. In a chat with Forbes, the prolific actor discussed his willingness to be involved in new takes on some of his previous work, such as this film and Final Destination.

“Candyman and Final Destination were both successful franchises that I was a part of,” he explained. “I would be honored if I was asked to return again. It would be dependent on the script. I have no interest in doing something just to do it. If the script is new and challenging and provides new light on characters I have already established, I'd want to be part of that.”

Regarding the Candyman reboot in particular, Todd had some positive comments to share about why he thinks fans will be happy with it, though he remains vague on what his potential involvement may be.

The latest update we received on the project was a very intriguing clarification from DaCosta that Yahya Abdul-Mateen II (Aquaman) is not replacing Tony Todd. Well, what does that mean? We can only speculate, but it sounds like this film’s star will be playing a new character, possibly one who will eventually become Candyman or some new incarnation of the urban legend.