There may be more to the story with respect to what director Nia DaCosta has planned for the new film. 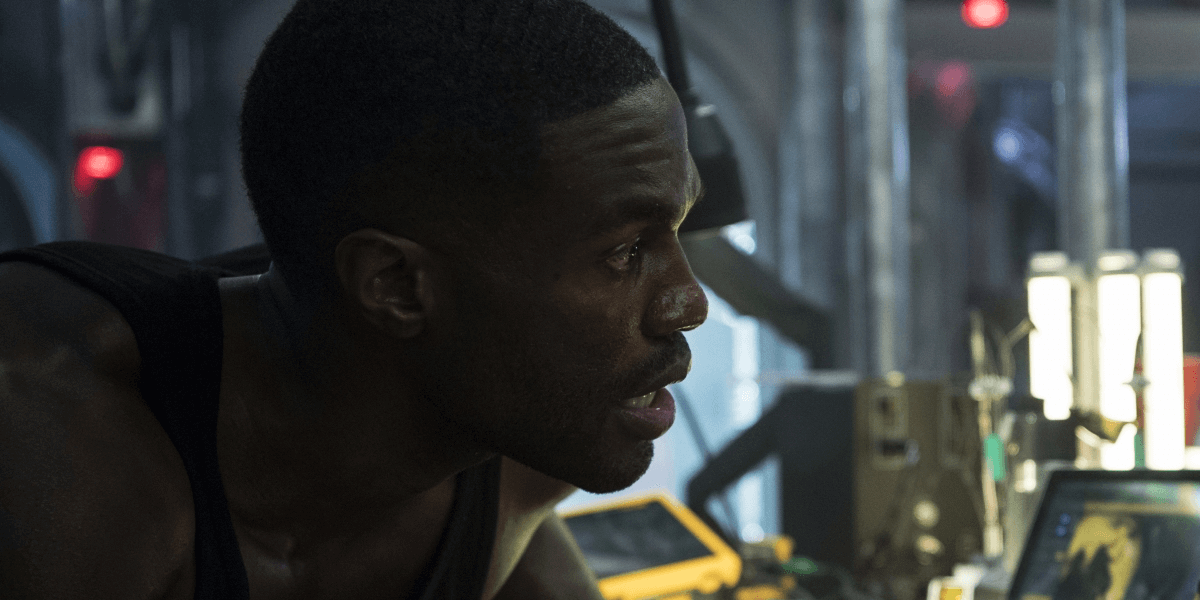 When it was reported that Aquaman's Yahya Abdul-Mateen II was in talks to star in the upcoming Candyman reboot, it was assumed by many that he would be taking on the titular role that the legendary Tony Todd made famous. However, there appears to be much more to the story as director Nia DaCosta clarifies that this assumption just isn't the case.

While speaking with Collider, DaCosta says this news has been slightly misreported, elaborating that Abdul-Mateen II will not be replacing Tony Todd. So, what does that mean? He can't quite say, but here is the quote in full for starters.

It seems like there is a very specific reason for this clarification, but it's not something that could be revealed at this time. All signs are pointing to Abdul-Mateen II playing a new character, perhaps one who will eventually become Candyman or a new version of the urban legend.

Regardless of the specifics, it would appear that Tony Todd's rendition of this character is still very much a part of the same universe as the upcoming film, which could mean that the actor might reprise his original role as well. In what capacity that could happen is anybody's guess, but there is plenty to speculate on here in light of this recent information.

Production on the film is set to begin in the spring with a target release date of June 12th, 2020. We will be sure to provide you all of the latest details on this project here on Dead Entertainment.