The team is currently hard at work on the trailer for the completed film. 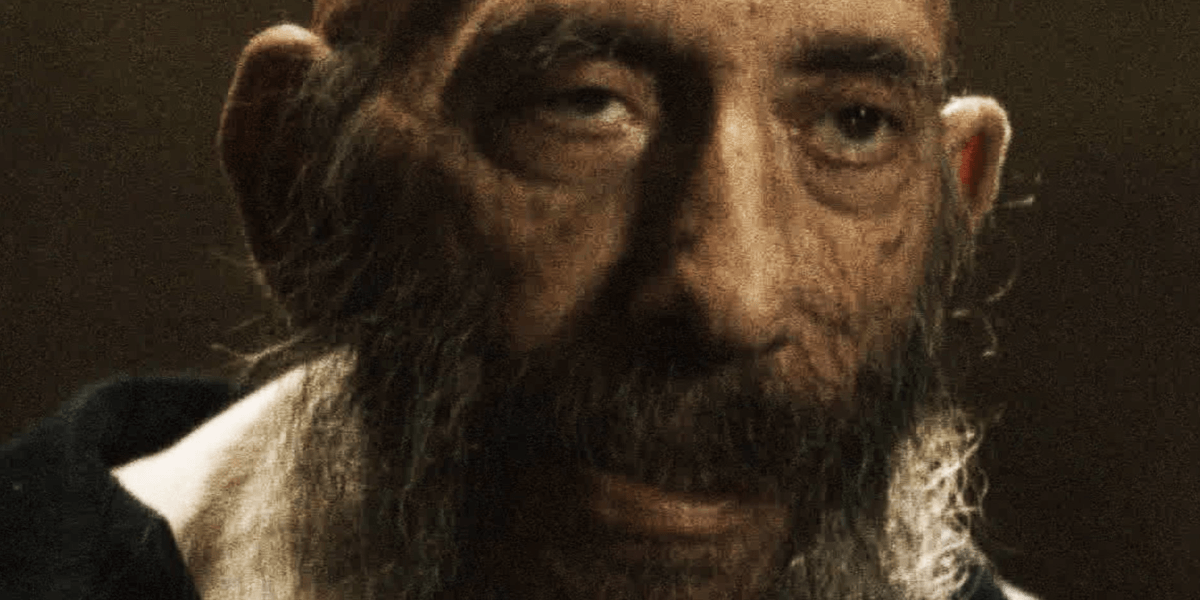 Today brought us another update on Rob Zombie's upcoming 3 from Hell, which was recently wrapped up after a few years of hard work. The film was unsurprisingly given an R rating by the MPAA for "strong sadistic violence, language throughout, sexual content, graphic nudity and drug use," the news of which was actually worth sharing because it was accompanied by a new photo from the film.

Earlier today, Zombie shared the latest on the status of the movie, revealing that the team is currently hard at work on the official trailer and he hopes to get it out in the world as soon as possible. Hopefully, it won't be too long of a wait! You can check out the update, which also includes a new photo of Sid Haig's Captain Spaulding, in the post below.