While this typically would be way too obvious to even post about, we at least got a new photo out of the deal! 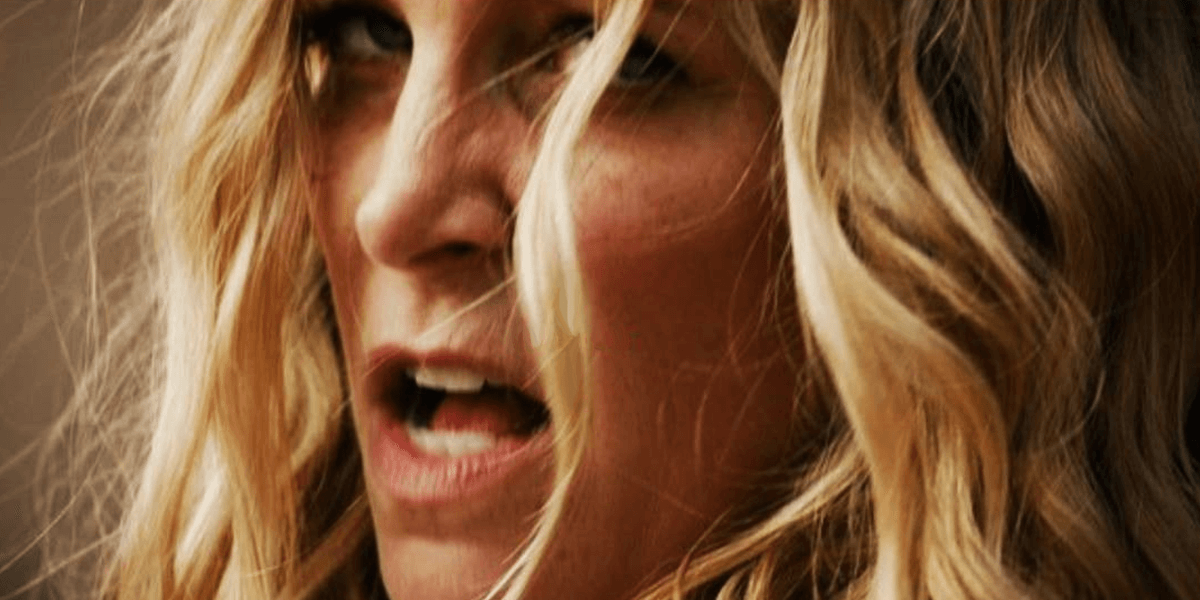 Stop the presses! Rob Zombie's 3 from Hell was assigned an R rating by the MPAA for "strong sadistic violence, language throughout, sexual content, graphic nudity and drug use." While this ordinarily would not come as news to any fan of the rock star filmmaker's work, Zombie did celebrate the milestone occasion by sharing a new photo from the movie along with some amusing comments about the obviousness of this rating. Was there ever any doubt?

With the film now complete and sent off for its MPAA rating, fans can expect some new information to arrive very soon, including the first official trailer for the highly-anticipated Devil's Rejects sequel. As usual, we will have all that for you here on Dead Entertainment whenever something new drops. In the meantime, read on for more details on the film.