The highly-anticipated sequel to The Devil’s Rejects might be hitting theaters as early as this September. 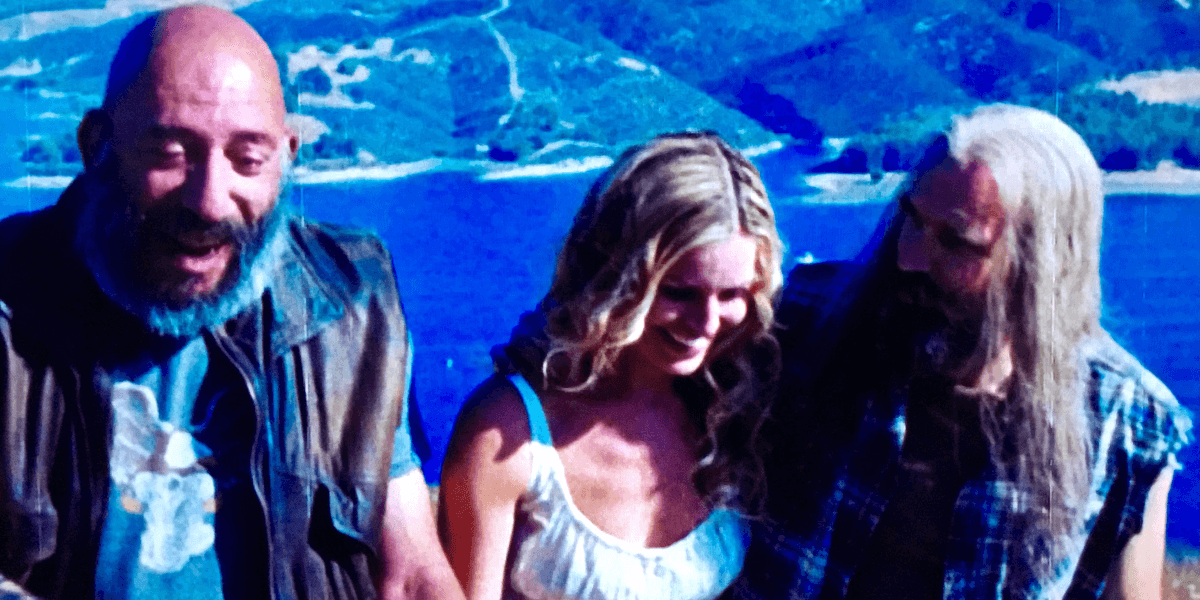 It looks like Rob Zombie’s 3 from Hell is finally complete… for real this time. Earlier this year, fans and press alike were set abuzz after the rockstar filmmaker posted a few photos commemorating the completion of his trilogy, but as it turned out, the movie was very much still in post-production. However, it looks like we can finally celebrate the true completion of the upcoming sequel to The Devil’s Rejects based on the latest report from Blabbermouth.

While discussing the potential release of his next solo album on Sirius XM’s Trunk Nation, Zombie announced that he had just finished work on his upcoming movie, which was the main reason for his recent lack of new music. Simply put, 3 from Hell has taken up most of his time lately.

When asked about when the new film would hit theaters, the filmmaker mentioned an early fall release could be in the cards, possibly in the September range. It looks like the conclusion to this horror trilogy is right around the corner, although we will be sure to let you know when we have an exact date.