The rockstar filmmaker has finished post-production for the latest entry in his epic trilogy. 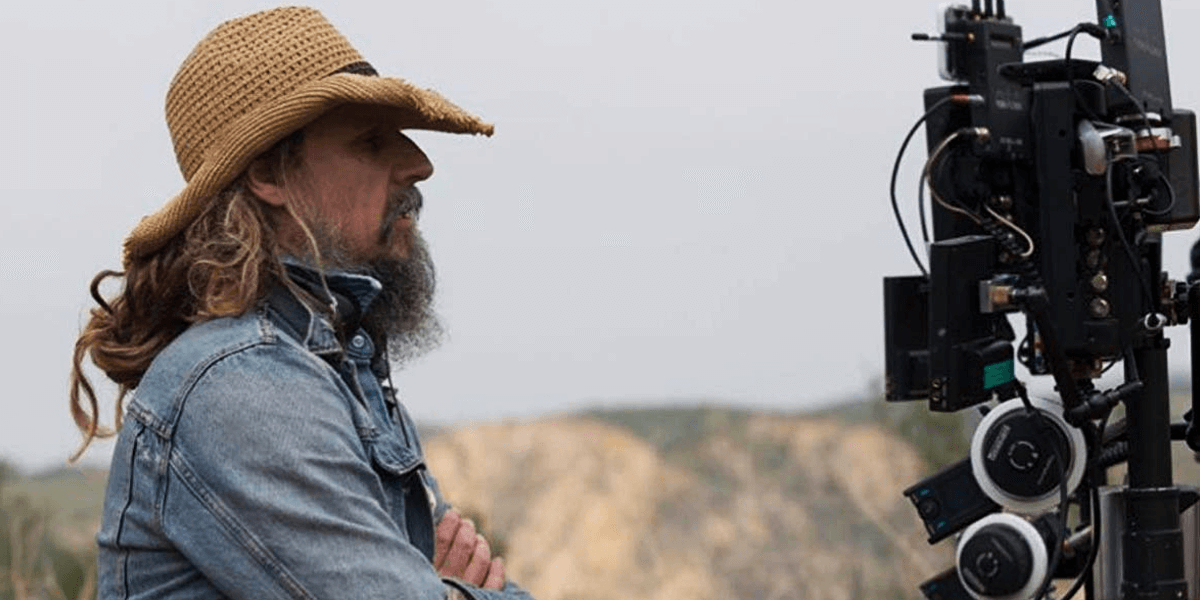 Update (1/18/2019): It would appear that Rob Zombie was only celebrating the completion of the trilogy, despite there still being a few months of work remaining on Three From Hell in particular. This clarification comes via the filmmaker's social media account.

Yesterday, Rob Zombie took to his Instagram to share the news about the completion of post-production for the latest entry in his horror trilogy, Three From Hell. Have a look below for his post confirming the news and looking back at nearly twenty years of filmmaking.

With production now completed and the release of the movie fast approaching, we can certainly expect to see a brand-new trailer in the imminent future to get the hype train rolling on this one, as if everybody is not already excited enough as it is for Zombie’s next film.

Stay tuned to Dead Entertainment for all the latest news on Rob Zombie’s latest feature, Three From Hell!