The man best known for his work on TNT’s MonsterVision and being one of horror’s last great hosts is set to make his return to the drive-in once more. A brand new series is on the way from Shudder, AMC’s horror-themed streaming service, titled The Last Drive-In with Joe Bob Briggs.

Spawned from Shudder’s 2018 revival 24-hour marathon and holiday specials, The Last Drive-In weekly double-feature will begin its first nine-episode season on Friday, March 29th at 9:00 PM eastern time, and will conclude during Memorial Day Weekend on May 24th. All episodes will be available to watch anytime on demand shortly thereafter.

Nearly twenty years in the making after his tenure with MonsterVision had ended, Joe Bob Briggs’ highly-anticipated return to the small screen left horror fans and film aficionados pushing Shudder’s streaming service’s server capabilities far past their limitations during his 24-hour movie marathon, effectively overloading the service during the live event. Dead Entertainment even joined in on the excitement and hosted a “Watch ‘Til We Drop” 24-hour live stream event of our own, in which both of our resident podcasters, Bates and Mungus, powered through most of the marathon live.

Needless to say, The Last Drive-In was an immediate success and left fans hungry for more. In early September, “more” is exactly what was offered when Shudder announced that Joe Bob Briggs would be coming home for the holidays with “The Dinners of Death” Thanksgiving special as well as the aptly-named “A Very Joe Bob Christmas” that followed in December. Both of these specials were met with excitement, warmth, and joy during the holiday season.

Today’s full season announcement and the subsequent release of the very first trailer for the upcoming series had fans through-the-roof excited and already starting to organize their watch parties in anticipation of the March 29th season premiere. With the future of Joe Bob Briggs’ brand of specialty programming looking bright, the sky seems to be the limit for this pioneer of film critiquing. Are you excited to return to the drive-in? Which films would you like to see included on the 18-film slate for the first season? Let us know in the comments! 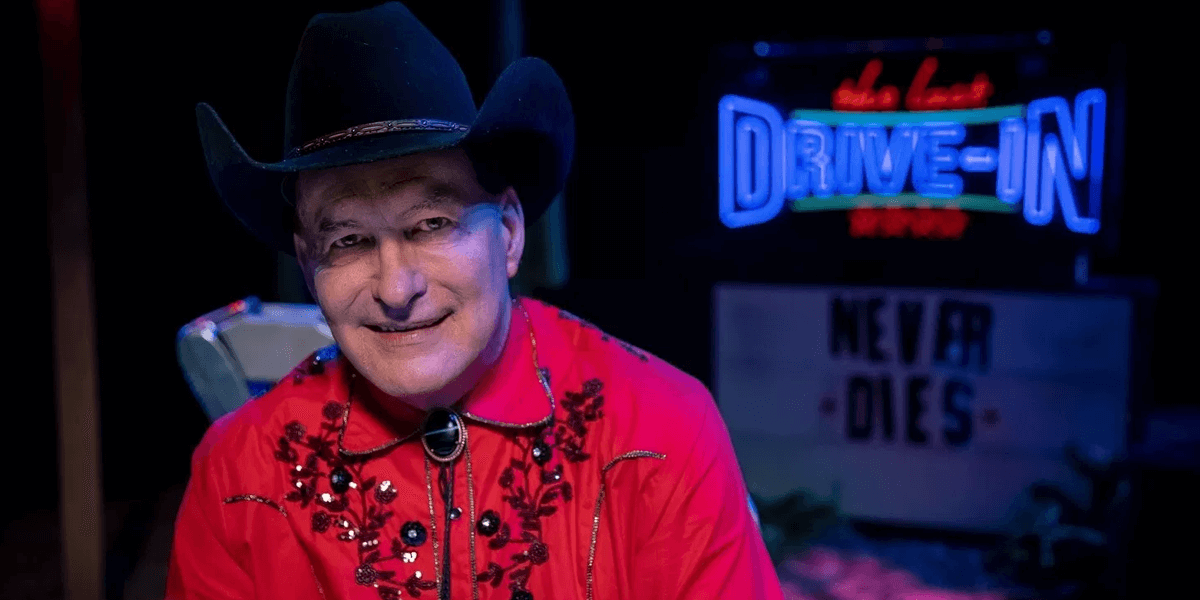 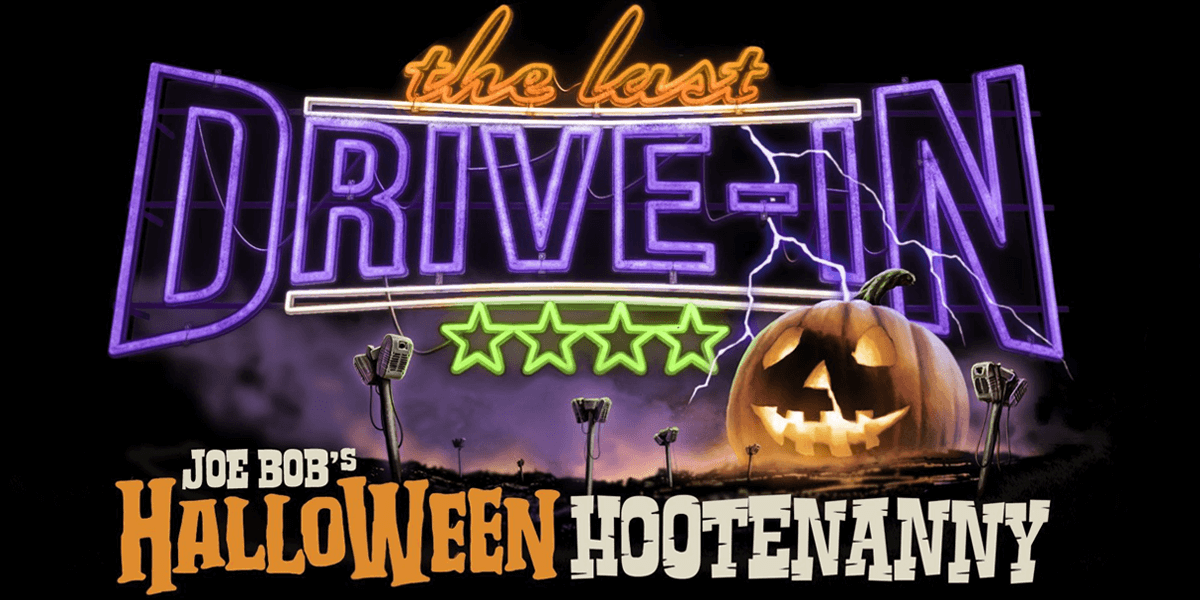 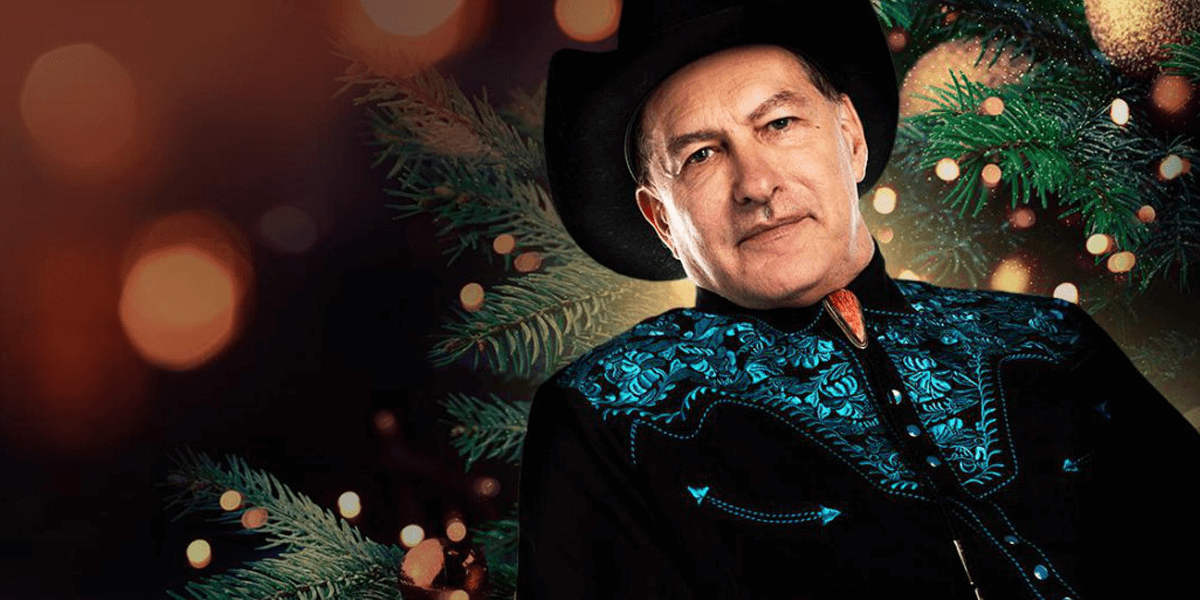 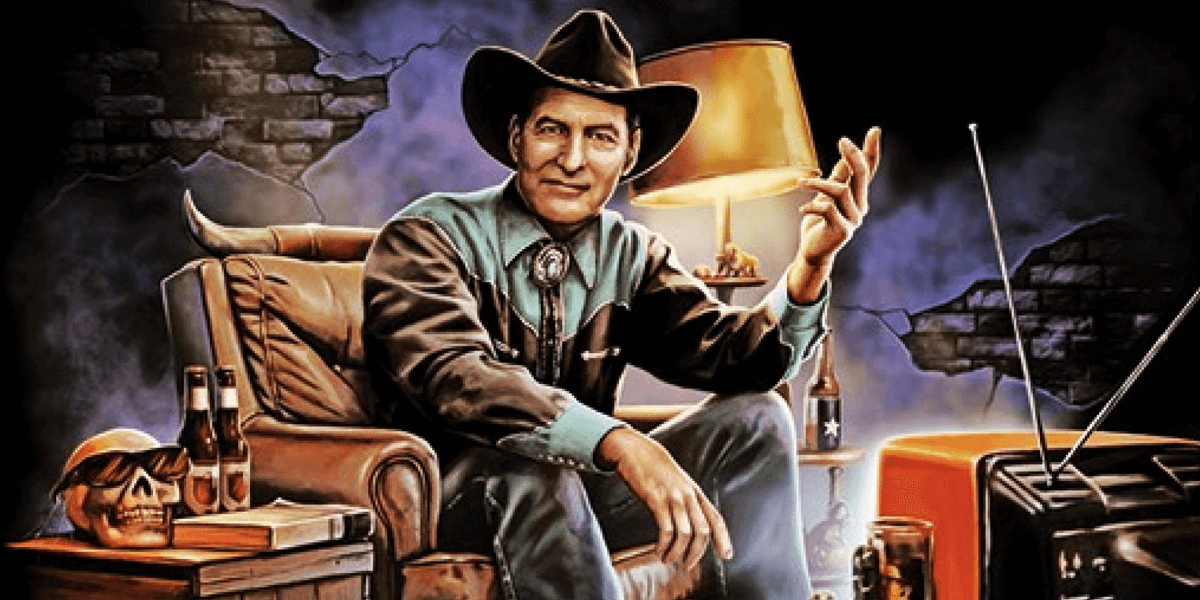 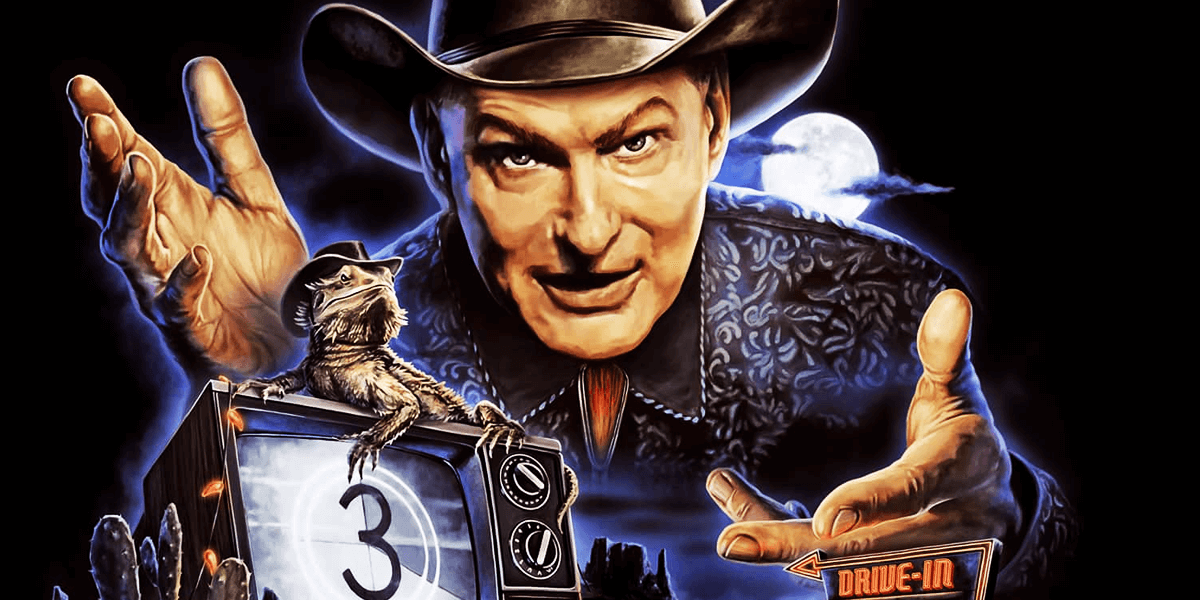