The first episode of the new television series has wrapped and the executive producer shared a creepy first look to celebrate. 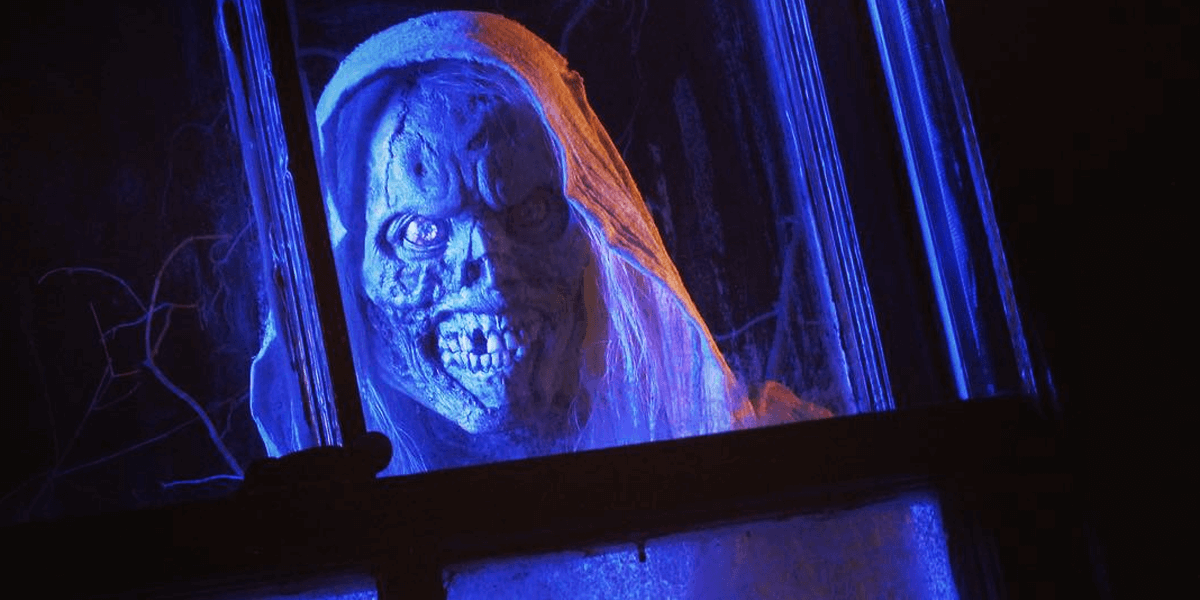 Shudder's Creepshow is coming this fall and we are beyond excited to see what a modern revival of the classic Stephen King and George A. Romero collaboration will look like. Fortunately, executive producer and showrunner Greg Nicotero, who will also be directing part of the series, has celebrated the wrapping of the first episode with a preview that offers us just that.

Nicotero took to his Instagram account and enthusiastically shared the news that Episode 1 has wrapped, offering up a photo of the series' new take on a very iconic shot from the original film – the ghost in the window! Check out the full photo below. 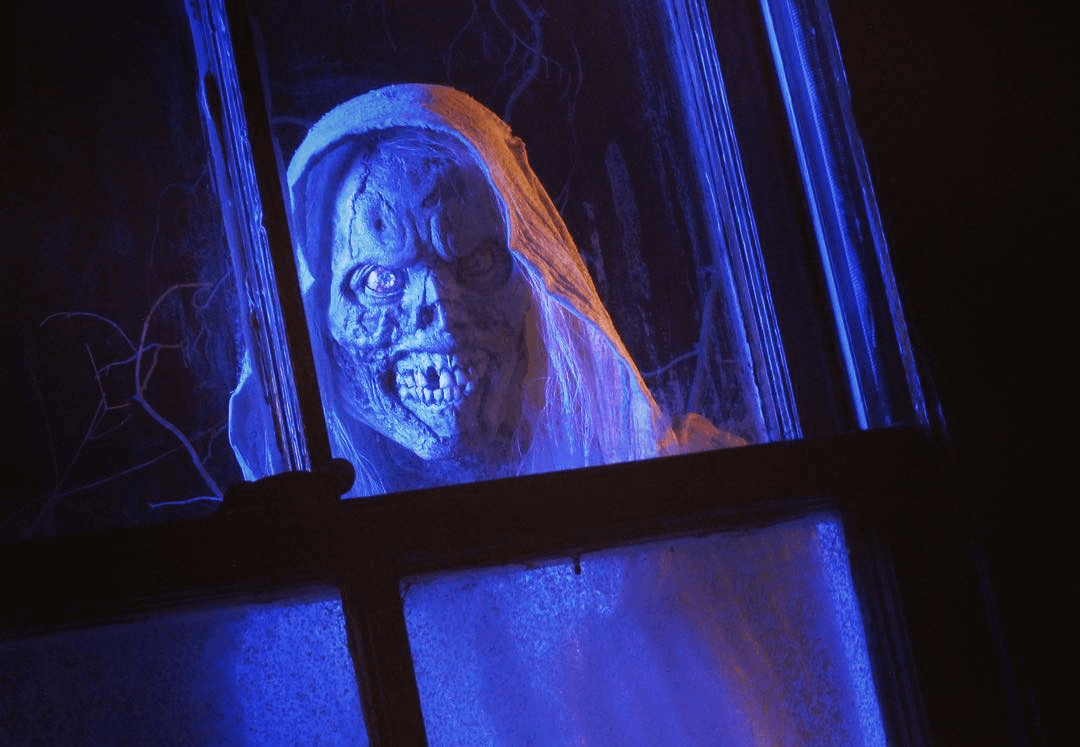 Late last month, we broke down what to expect regarding a few episodes, but here is a quick list of each confirmed episode name along with who’s writing it.

In addition to his role as executive producer on the series, Greg Nicotero will also direct some of the series as well, although at this time we only know of his involvement with an episode titled Survivor Type, which is based on a short story from Stephen King as we reported on last month.

Nicotero is no stranger to this world, who helped provide makeup effects on 1987’s Creepshow 2. Not to mention the fantastic work he’s done for The Walking Dead, where he supervises the special makeup effects, along with his duties as co-executive producer, and occasionally directs for some episodes. In addition, his award-winning company, KNB EFX GROUP Inc., will be handling the creature and makeup effects for the new series.

Other names attached to direct some episodes of the series include David Bruckner (The Ritual), Roxanne Benjamin (Southbound, XX), and Rob Schrab (Ghosted, Community). John Harrison, who should be a familiar name to fans of Romero, will also be directing an episode he co-wrote with Nicotero.