Leon goes Noir while Claire looks back on what could have been. 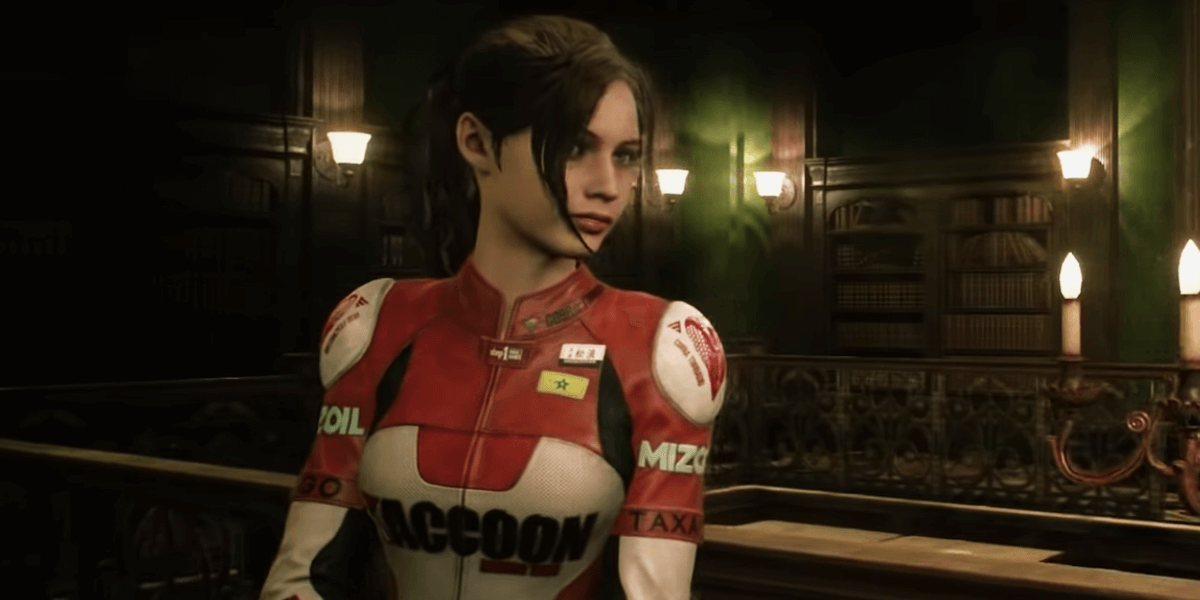 The deluxe and collector’s editions of the upcoming Resident Evil 2 remake come with a handful of awesome bonus features and among those are alternate outfits for both Leon S. Kennedy and Claire Redfield. We’ve already taken a look at the first three of these costumes but Capcom has released two more previews, this time of Leon’s very own Noir-style appearance and Claire’s “Elza Walker” throwback, both of which you can check out below.

Leon’s new digs are self-explanatory but Claire’s throwback outfit is a very nice touch. This look dates back to a scrapped version of the original game that never saw the light of day beyond leaks and fan efforts to rebuild it. With these last two reveals, we have now seen previews of each of the bonus costumes that will be included in the game’s deluxe and collector’s editions.

In case you missed it, you can find a recap of the deluxe edition’s bonus content below, which includes extra costumes, reversible slipcover artwork, a special weapon, and even a throwback to the original game’s soundtrack.