Have a look at Claire’s military outfit, Leon’s The Walking Dead-inspired Arklay Sheriff look, and more. 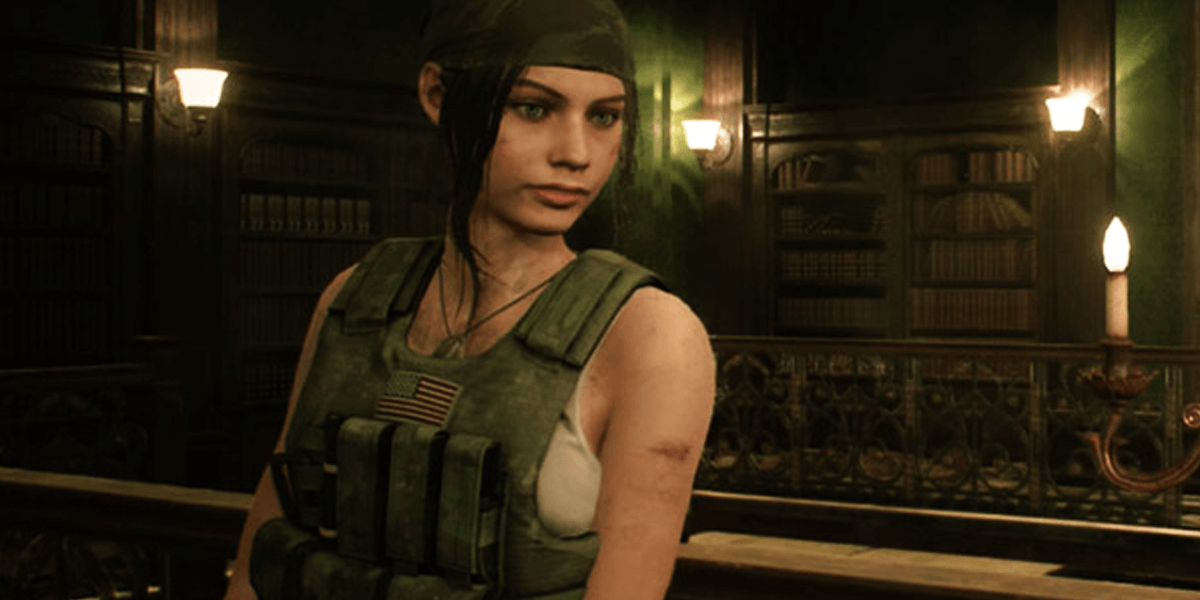 Among the awesome goodies that will be featured in the deluxe edition of Resident Evil 2 are several bonus costumes for protagonists Leon S. Kennedy and Claire Redfield. This week, Capcom took to social media and posted a few costume previews on the franchise’s official pages.

The first three costumes to get a preview are Claire’s military-style outfit, Leon’s Arklay Sheriff getup, which seems to be very much inspired by Rick Grimes from The Walking Dead, and Claire’s “Noir” look. Check out the short videos below to take a closer look at these deluxe edition bonus costumes.

In case you missed it, you can find a recap of the deluxe edition’s bonus content below, which includes extra costumes, reversible slipcover artwork, a special weapon, and even a throwback to the original game’s soundtrack.