The rock star says he was saving the best for last. 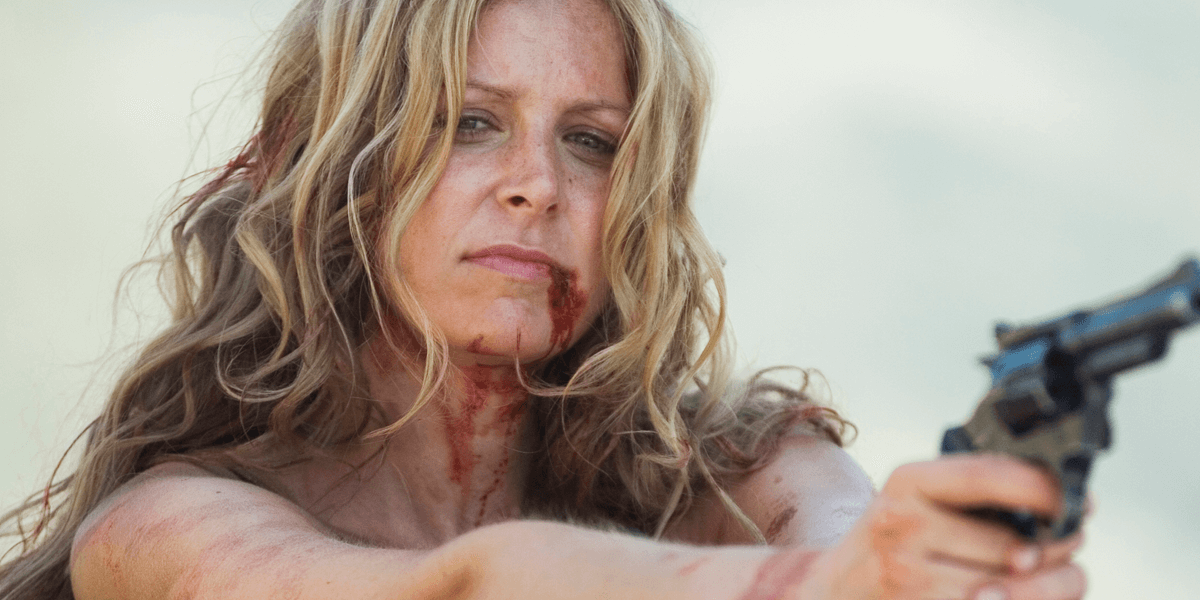 Writer, director, and musician Rob Zombie has taken to Instagram to release the final character teaser poster for Three From Hell, the upcoming sequel to The Devil's Rejects. He has been using the social media platform to release one of these every so often throughout the summer for each of the main characters in the film.

Zombie has saved Sheri Moon Zombie's character, Baby Firefly, for last and finally released her teaser today. You can check it out below.

Since the previous unveiling of posters, Zombie had released two other teasers on Instagram, one for Emilio Rivera of Sons of Anarchy and Mayans MC fame, and another for series newcomer and 31 stand-out Richard Brake. You can view those two teasers below.