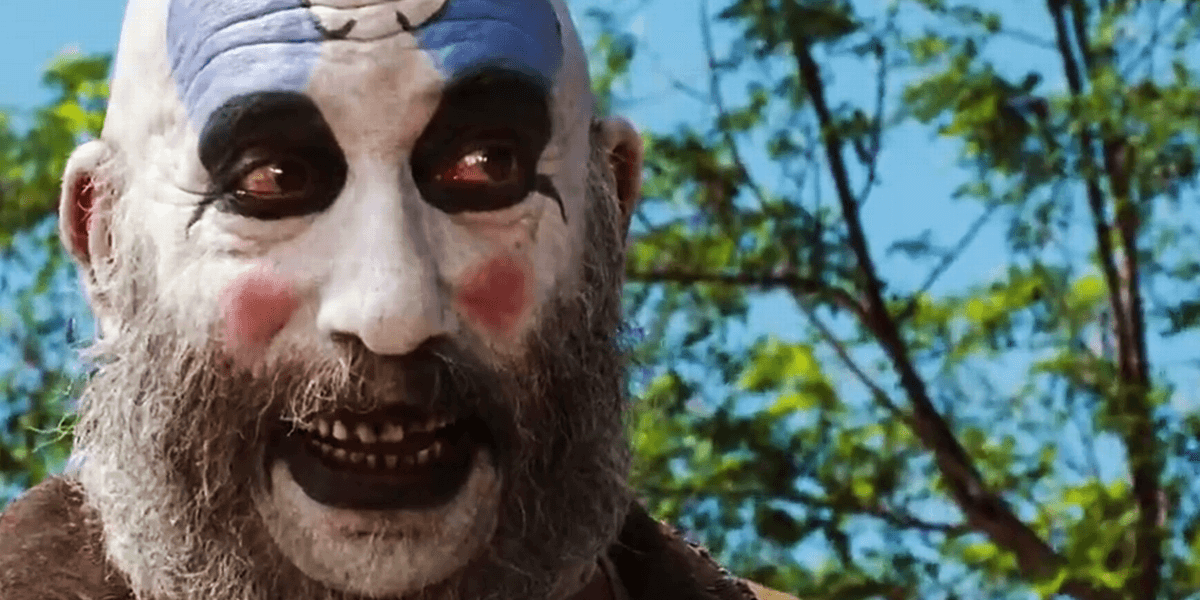 Although Rob Zombie is currently locked away in a studio rehearsing with his band for the upcoming Twins of Evil Tour, he is certainly aware that a growing hunger exists among fans of The Devil’s Rejects as they eagerly await the unexpected, but hotly-anticipated, follow-up film titled Three from Hell.

With the sequel’s production wrapped and editing set to begin after his tour concludes in early September, Zombie has made sure to keep his fans talking by filling his Instagram feed with behind-the-scenes photos, fan-tributes, and even a series of promotional character posters from the film to hold us over.

Last month, we shared with you the very first of five teaser posters, which showcased the one and only Otis Driftwood, played masterfully by the legendary Bill Moseley. Since then, Zombie has offered us a pair more to add to our collection.

Second up to return to hell is one-half of The Unholy Two: Rondo, played by the beloved Danny Trejo.

However, fans excited to witness the return of the scene-stealing pair of bounty hunters from The Devil’s Rejects might want to brace themselves for a bit of disappointment. Diamond Dallas Page, who acted opposite Danny Trejo as Billy Ray Snapper, confirmed that his character would not be a part of the upcoming sequel. Here’s what he had to say in the now-deleted tweet:

With the sun having set on one fan-favorite character (for the time being, at least), a new Reject now has room to ride. Emilio Rivera, best known for playing Marcus Álvarez in Sons of Anarchy, joins the cast as “a badass,” according to Zombie’s caption on our first look of his character in action. While Rivera is no stranger to being a badass, we’re more curious about what the hash-tag “#TheBlackSatans” might mean.

Zombie also shared with us a peek at the team attempting to put an end to the Rejects, featuring actors Kevin Jackson, Wade Williams, and Jeff Daniel Phillips in what appears to be a courtroom scene of some sort.

Finally, the grand daddy of ‘em all and the most recent character poster to be released, Captain Spaulding, portrayed by the seasoned Sid Haig, who looks to have seen some better days.

We’re pretty excited with how this film is shaping up but still have so many questions. What are your thoughts on the returning Rejects?