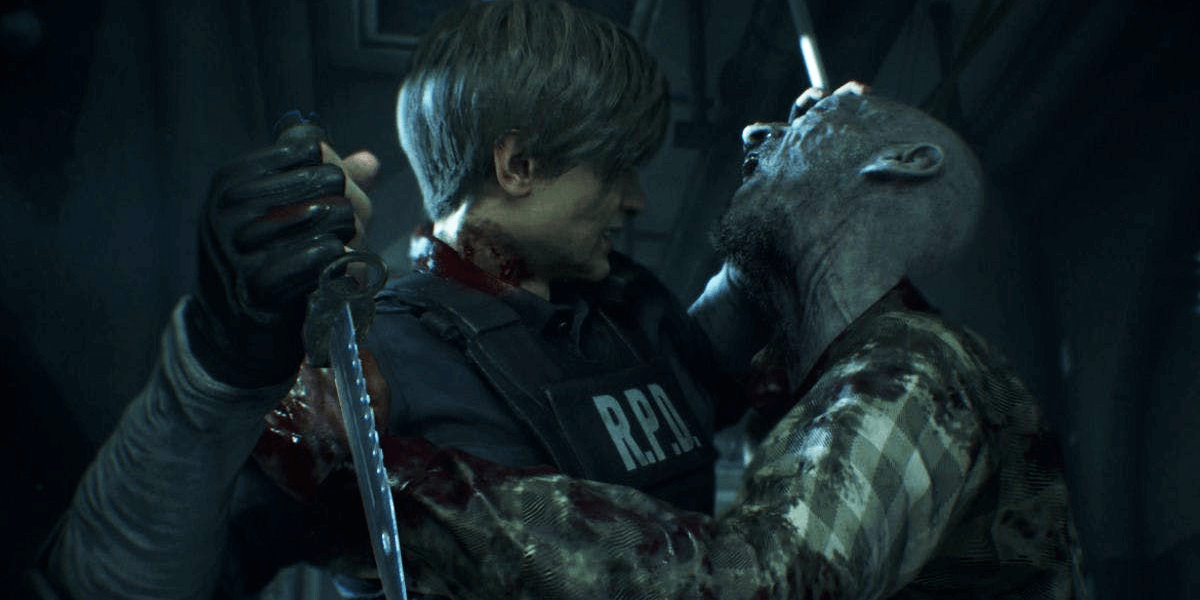 Resident Evil 2 has been given the full feature treatment in the latest issue of Famitsu magazine out of Japan. Game Director Kazunori Kadoi, Team Director Yasuhiro Ampo, and Producer Yoshiaki Hirabayashi were featured in the interview and discussed at length many aspects of the upcoming remake. Some of these details have been previously revealed since E3, but there is still plenty of new insight to share.

The first new topics at hand were the graphics and visual direction of the game compared to the previous title, Resident Evil 7: Biohazard. Using the RE Engine, the team was pleased with the results they were able to quickly achieve, but still wanted to take Resident Evil 2 in its own unique direction from the previous title. One of the notable differences is that this remake is more cinematic in nature compared to RE7's organic experience. 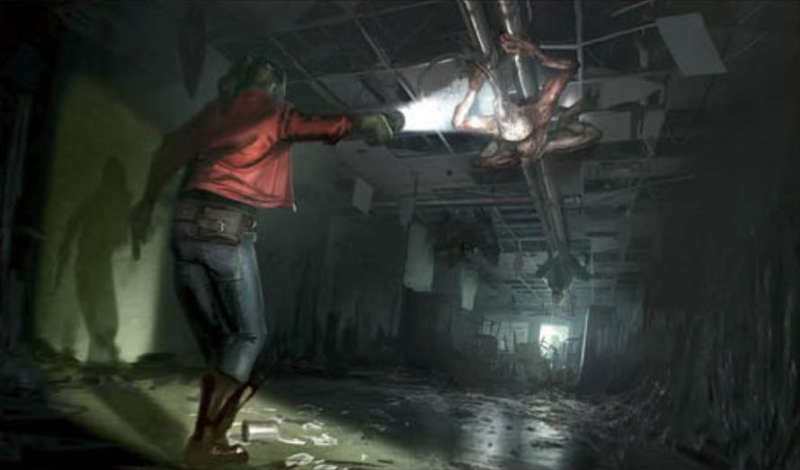 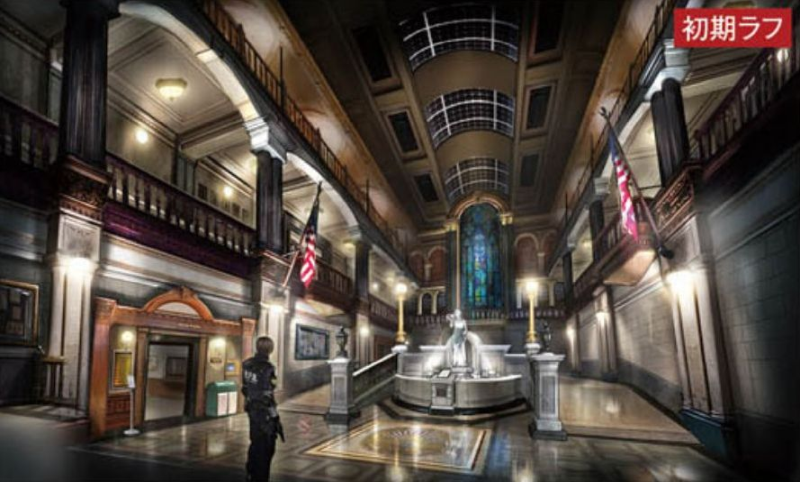 The previously-revealed cover art for the title is an homage to art from the original game that shows off both protagonists. In this game, Leon is 21 years old while Claire is 19 and that is reflected in the art style and direction, which has ignited some fan discussion up until this point. 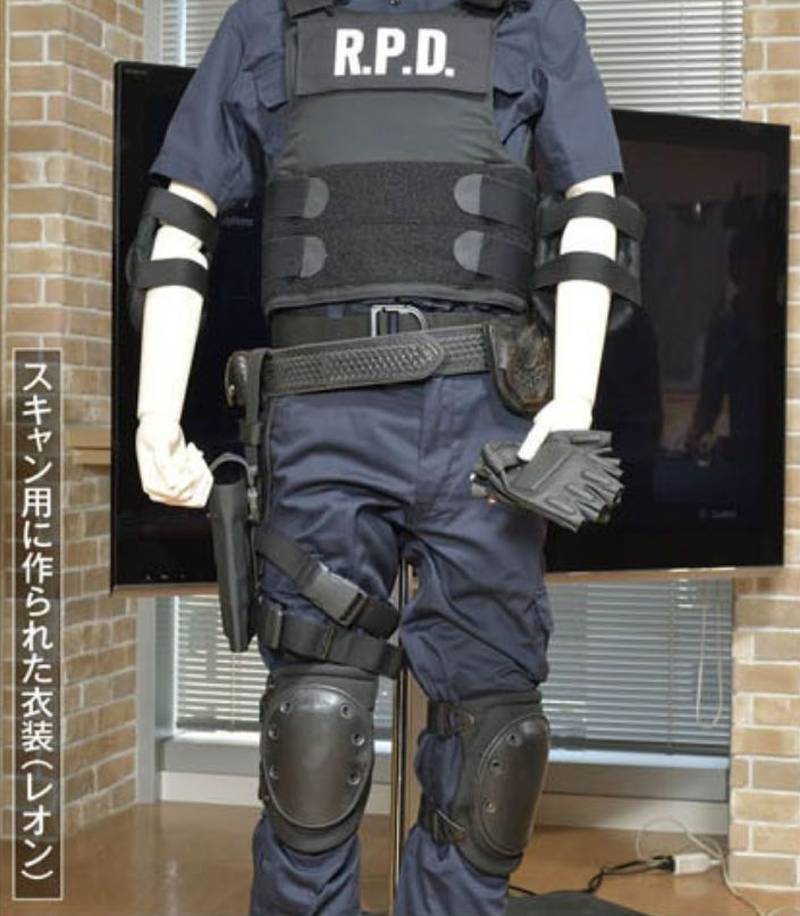 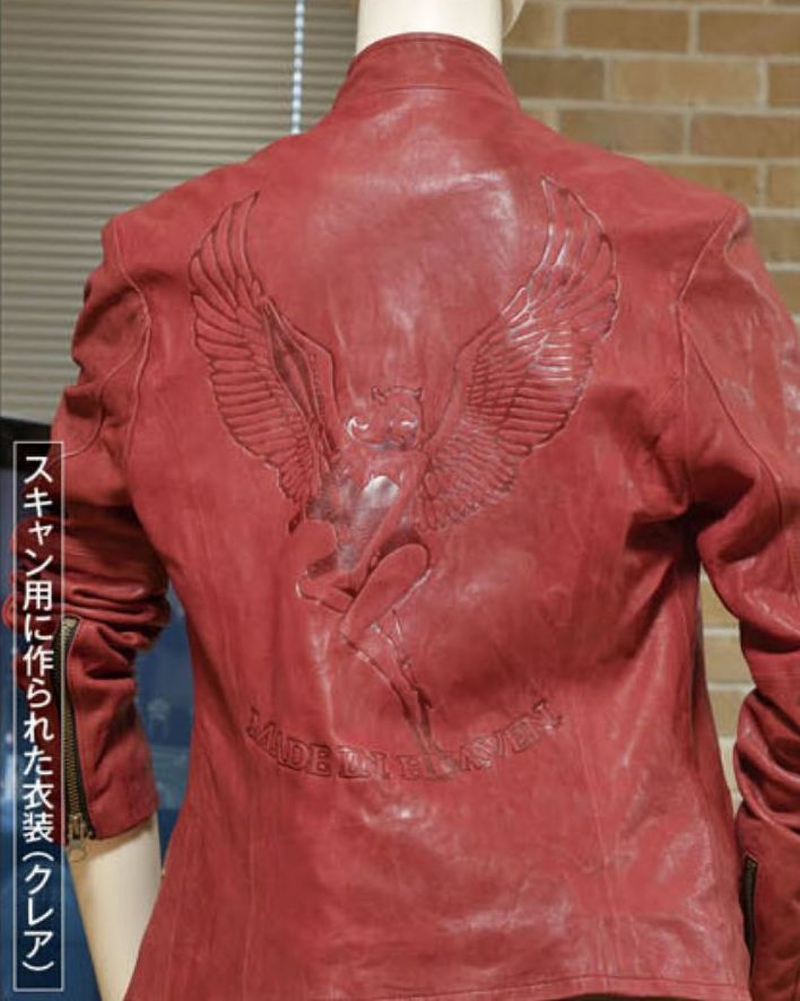 Another interesting tidbit is that the same 3D model of Leon in-game was used to create the statue that comes with the GameStop-exclusive collector's edition. It seems like we won't be finding a better likeness of the character anywhere else, considering it's based on the exact model used in the game.

The team has also been aware of the changes they were making to Claire's character design, which is a bit more feminine and less tomboyish all around this time. They called it a more modern approach but they still wanted to keep that biker look. One other factor they kept in mind was that the game is set in 1998, so they tried to keep various accessories and details accurate to the time period. 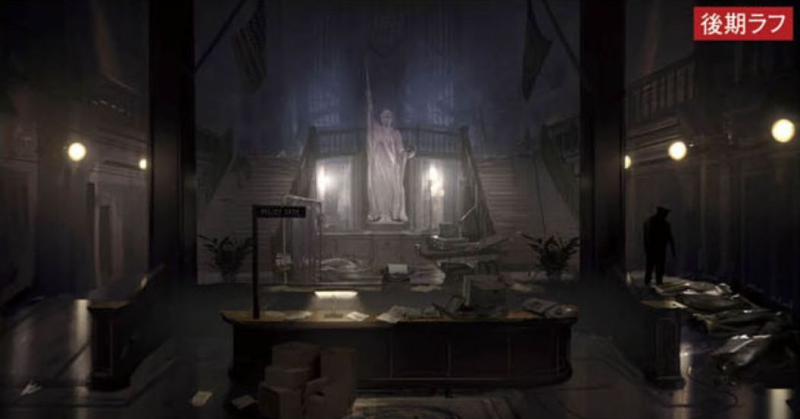 Left out of the discussion up until this point have been Ada Wong and Sherry Birkin, who were two key side characters from the original game. It looks like the discussion is going to stay quiet on Ada, as the team insisted on not revealing too much about her, other than the facts that they worked very hard on her design and that it was challenging to get right.

Regarding Sherry, who is 12 years old in this game, the team feels they did a better job this time around by making her look a bit older than in the original, which they noted looked a little too young. In terms of behavior, they also made her more mature in the process, which they felt matched up better with the character and her current age.

The last bundle of details from the interview mention the The 4th Survivor and The Tofu Survivor mini-games, revealing that they aim to make this a very replayable title. The team also mentioned that they are in the final stretch of the game's development and don't foresee any issues with respect to completing the game on time.

Although we don't have too long of a wait to play this game, impatient fans will be able to get their hands on it at the Tokyo Game Show, where it will be playable and will show off a little more than previous demos, especially outside of the police station.

Resident Evil 2 will hit stores on January 25th, 2019 and will be available on PC, PlayStation 4, and Xbox One. Credit goes to Dual Shockers for summarizing these latest details from the Japanese magazine.