Here's why they have to figure out how the season will begin and end before anything else. 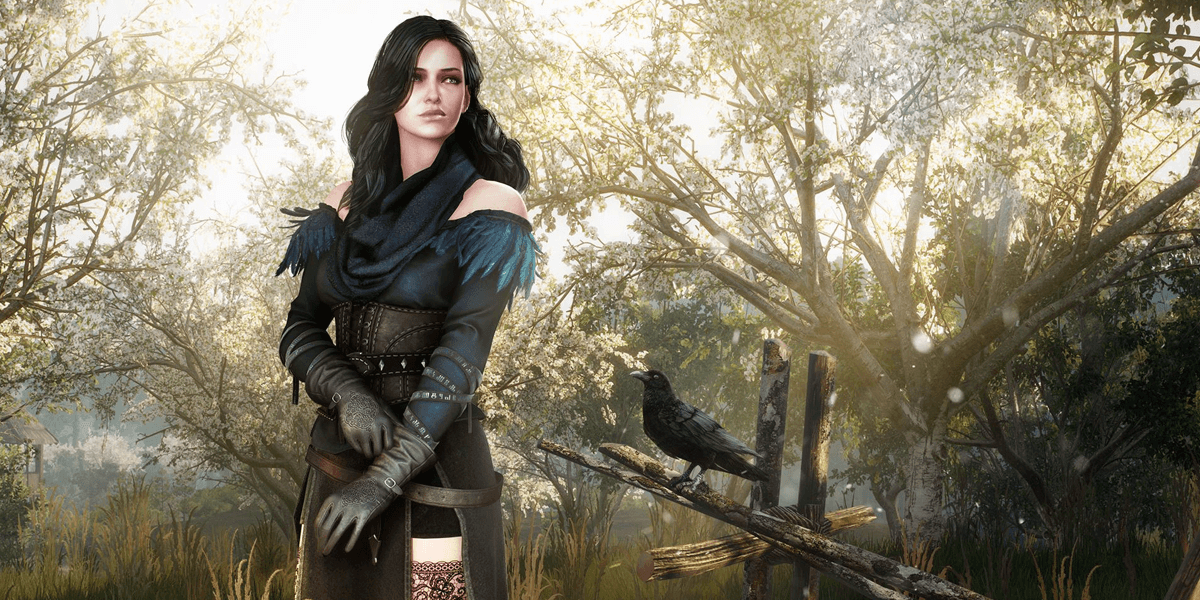 We still have quite a long wait before we can see a live-action adaptation of The Witcher make its way to Netflix, but writer, executive producer, and showrunner Lauren S. Hissrich has kept the wait interesting by frequently taking to Twitter and offering her own announcements and insight directly from the social media platform. With writing well-underway and casting set to begin soon, a lot of work has already gone into the series so fans should be somewhat optimistic about the progress so far.

Hissrich has been no stranger to discussing the process of developing the series, from drafting the pilot episode to mapping out the full season with her writing team, and that openness invites some questions and criticism from fans and armchair producers alike who want to know more or have questioned the approach she is taking on the series. In a fairly thorough rebuttal, the showrunner explained the importance of knowing where the first season should end and revealed many of the factors being considered while mapping out each episode.

The process is thorough and should leave fans feeling like The Witcher is in good hands, whether they are gamers who appreciate the CD Projekt Red adaptations or readers of Andrzej Sapkowski's books. Here is a full breakdown of the discussion from Twitter.

All in all, there was a lot of great insight here, not only into the process behind developing the series, but also the level of quality control being ensured by Hissrich. The world of witchers, monsters, and magic has a whole lot of substance to live up to and it seems like the team is putting a great deal of work into getting it right. Hopefully the wait won't be too long before we get to see the results of this effort.

As always, more on the series as it develops here on Dead Entertainment.