Writer and executive producer Lauren S. Hissrich took to Twitter about the status of the upcoming Netflix adaptation. 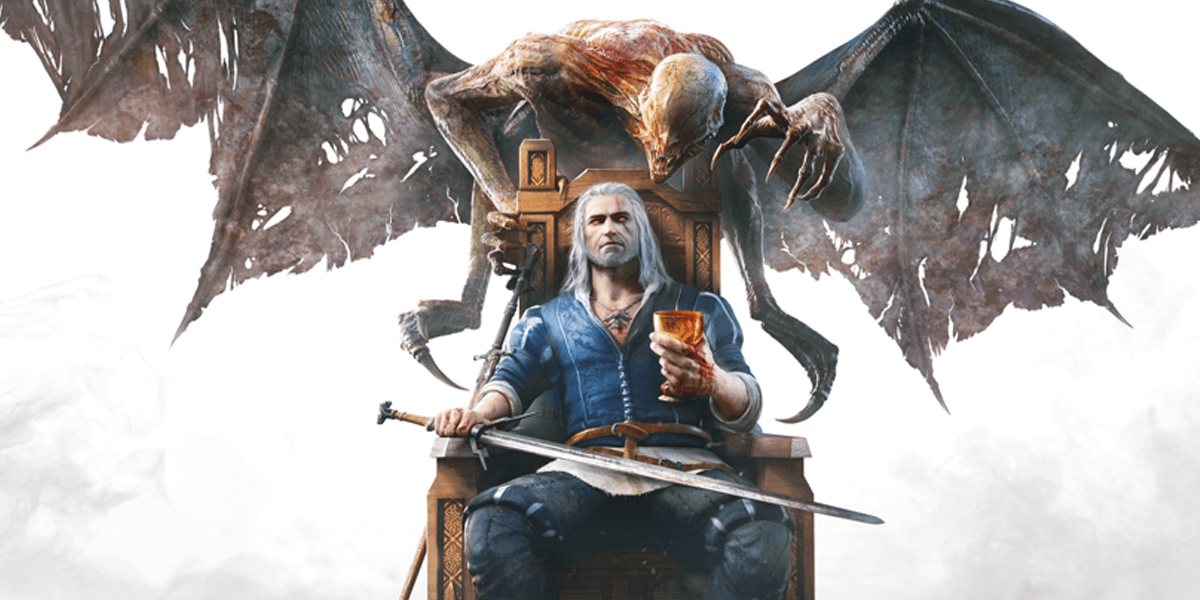 It's been about a month and a half since we've heard any news on the upcoming Netflix adaptation of The Witcher, but over the weekend the powers that be decided there was more to share and more to get excited about. The latest information about the show comes from writer and executive producer Lauren Schmidt Hissrich, who will also serve as showrunner as the series comes together to eventually make its premiere. She took to Twitter last Friday and had quite a lot to share.

The thread goes on to reveal a number of new details about The Witcher Netflix series. At the top of the list is the news that the first season will consist of 8 episodes. We can likely expect these episodes to run between 40 minutes to an hour in length, although that much hasn't been made official. Hissrich said these 8 episodes would be "tight, action-packed, rich in character and story, without lagging in the middle of the season." Hell yes.

Regarding the premiere date of the series, her rough estimate is 2020 but there's a lot of uncertainty there for now. "Quality comes before speed," she clarified. "You'll get it as soon as humanly possible, and it'll be good." The only writing complete so far is for the pilot, which is still in need of polish, and more writers will be joining the team soon to help work on the next 7 episodes. Hissrich also revealed that filming for the series will be taking place in Eastern Europe and that she recently spent 10 days there, likely scouting locations and building inspiration.

The last tidbit to come out of this is regarding casting... and we're going to have to wait a while for that one as she eloquently explained at the conclusion of her thread:

So there you have it. This was a great update on the status of this project with plenty to be hyped for, even if we'll be waiting a while to see the finished product. In case you missed it or are unfamiliar with the series, our previous update on the adaptation outlined the basics on the books and video game series, along with why we are excited to see this world come to life.

Are you excited for The Witcher? You should be.