Just announced today via Universal Pictures Home Entertainment is the home video release date for this year’s The Addams Family animated movie. The physical release is headed our way early next year on January 21st, 2020 in both Blu-ray and DVD formats while the digital version will go live just in time for Christmas on December 24th. Pre-orders are now up and available over on Amazon.

The film was a decent success at the box office and MGM wasted no time greenlighting a sequel in light of its strong opening. This follow-up is already set for a target release date of October 22nd, 2021, sticking with the Halloween month trend established this year. In the meantime, however, you will soon be able to revisit the first movie with a slew of special features in tow, which you can check out below along with the official cover art. 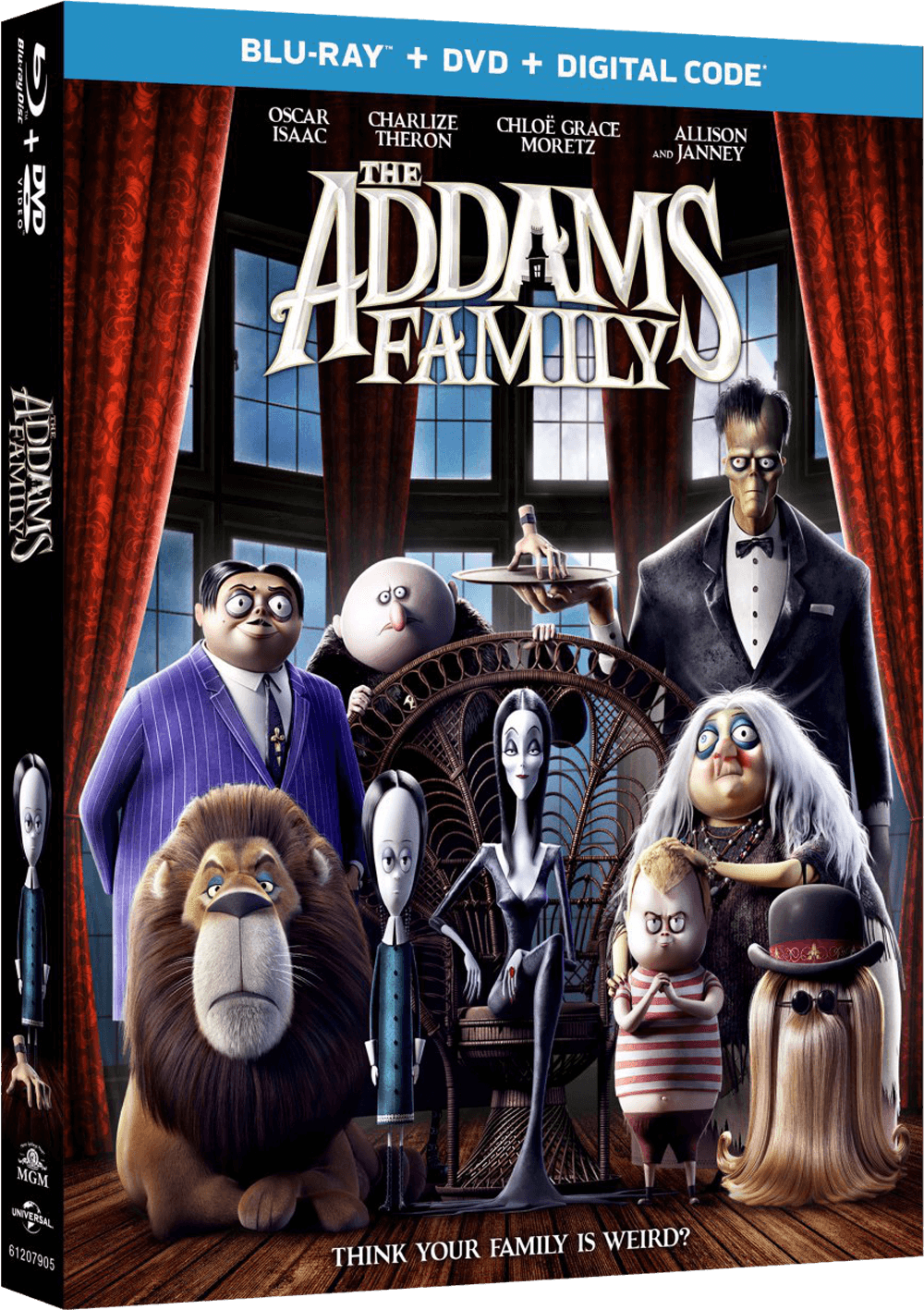 Stay tuned to Dead Entertainment for more news and information on the upcoming sequel, tentatively set for release on October 22nd, 2021. 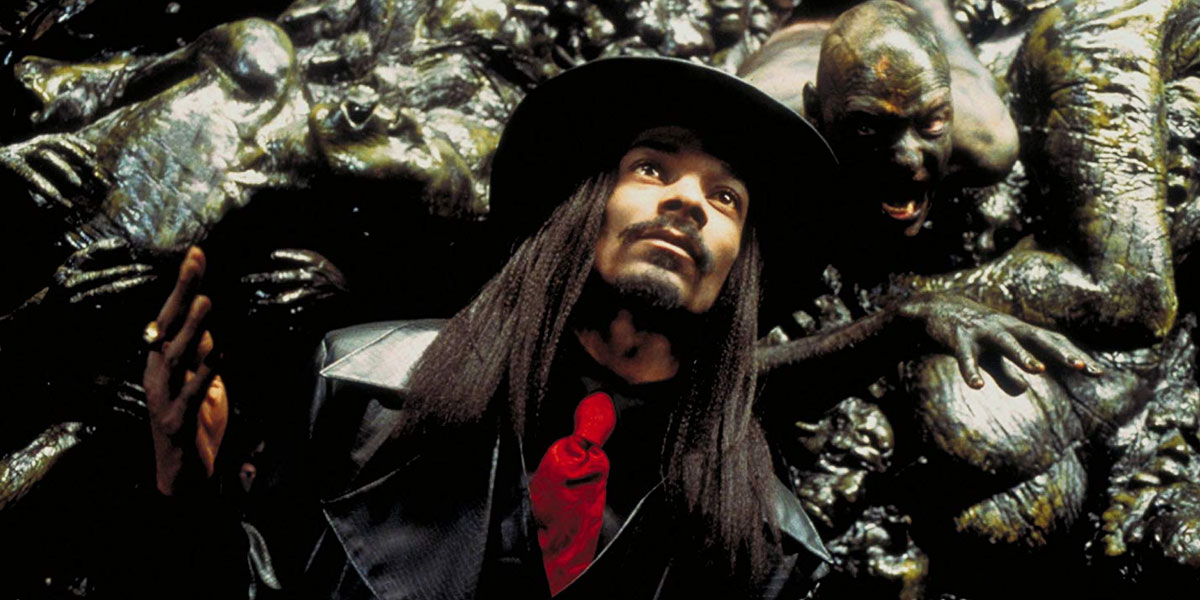