This latest image shines a spotlight on the story's key characters: Geralt, Yennefer, and Ciri. 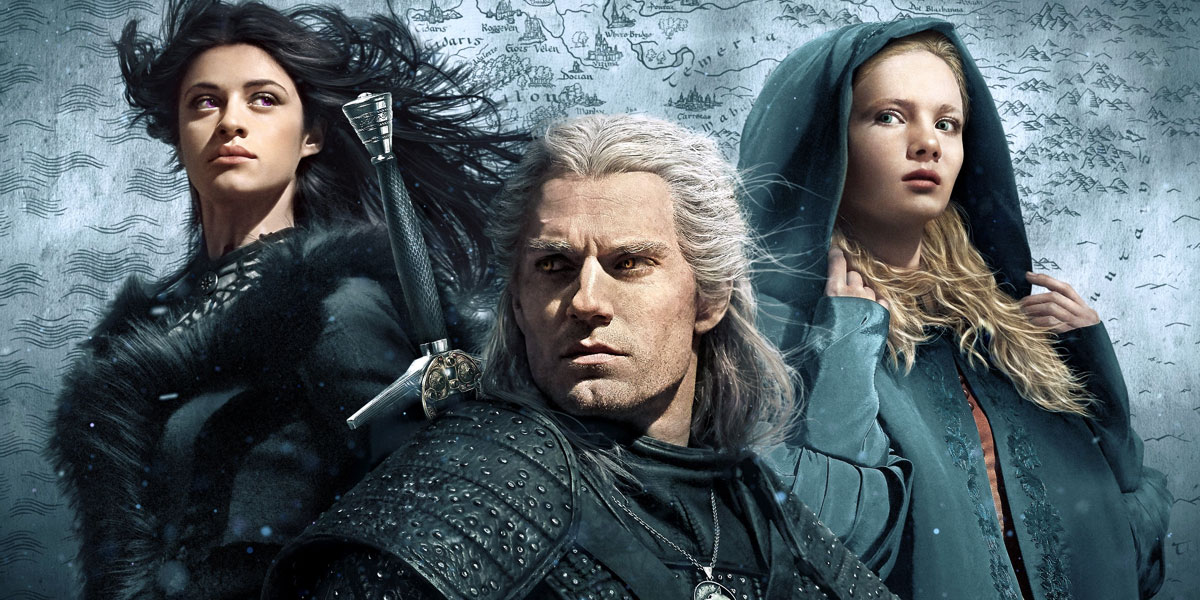 An all-new poster for Netflix’s The Witcher is ready to put the focus on the whole main cast and not just Henry Cavill’s Geralt of Rivia. While the titular monster hunter is an important fixture in the story, it’s his shared fate with Yennefer and Ciri that drives this tale forward. As such, the latest image puts the three of them together over the snowy backdrop of the Continent. Have a look!

The upcoming adaptation is fresh off its early Season 2 renewal last week, which will once again consist of eight total episodes. Production is scheduled to begin early next year in London with a target release window of sometime in 2021. It’s a long wait, but the first season is still a month away so we have plenty of time to prepare for what comes after.