We haven't even stepped foot on the Continent yet, but we can already count on a return trip. 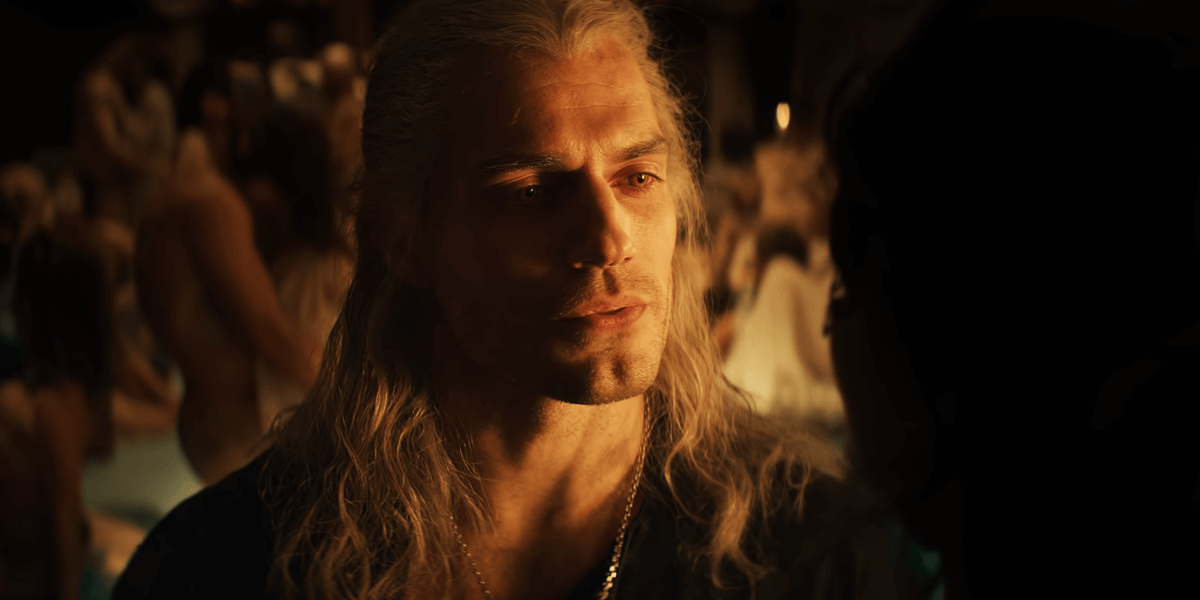 The upcoming television adaptation of The Witcher has earned itself a major vote of confidence from Netflix, as the series has been officially renewed for a second season more than one month before its premiere. While fans of the fantasy books and video games have not yet had the opportunity to see how monster slayer Geralt’s adventures will play out on the silver screen, the streaming platform is clearly expecting great things from the show even before it debuts.

“I’m so thrilled to announce: Geralt, Yennefer, and Ciri will be back for more adventures... in Season Two,” showrunner Lauren S. Hissrich wrote on Twitter. “I could not be more proud of what the amazing cast and crew of The Witcher have accomplished, and can’t wait for the world to dig in and enjoy these stories with us.”

Netflix announced today the series’ second season will consist of eight episodes, which is the same as the first. Production is scheduled to begin early next year in London with a target release of sometime in 2021, but no specifics were given beyond that. The renewal artwork pictured below was circulated around the show's social media accounts and depicts each of Geralt's swords, one standard blade and a silver one for slaying monsters. We expect both will get plenty of use in the upcoming series. 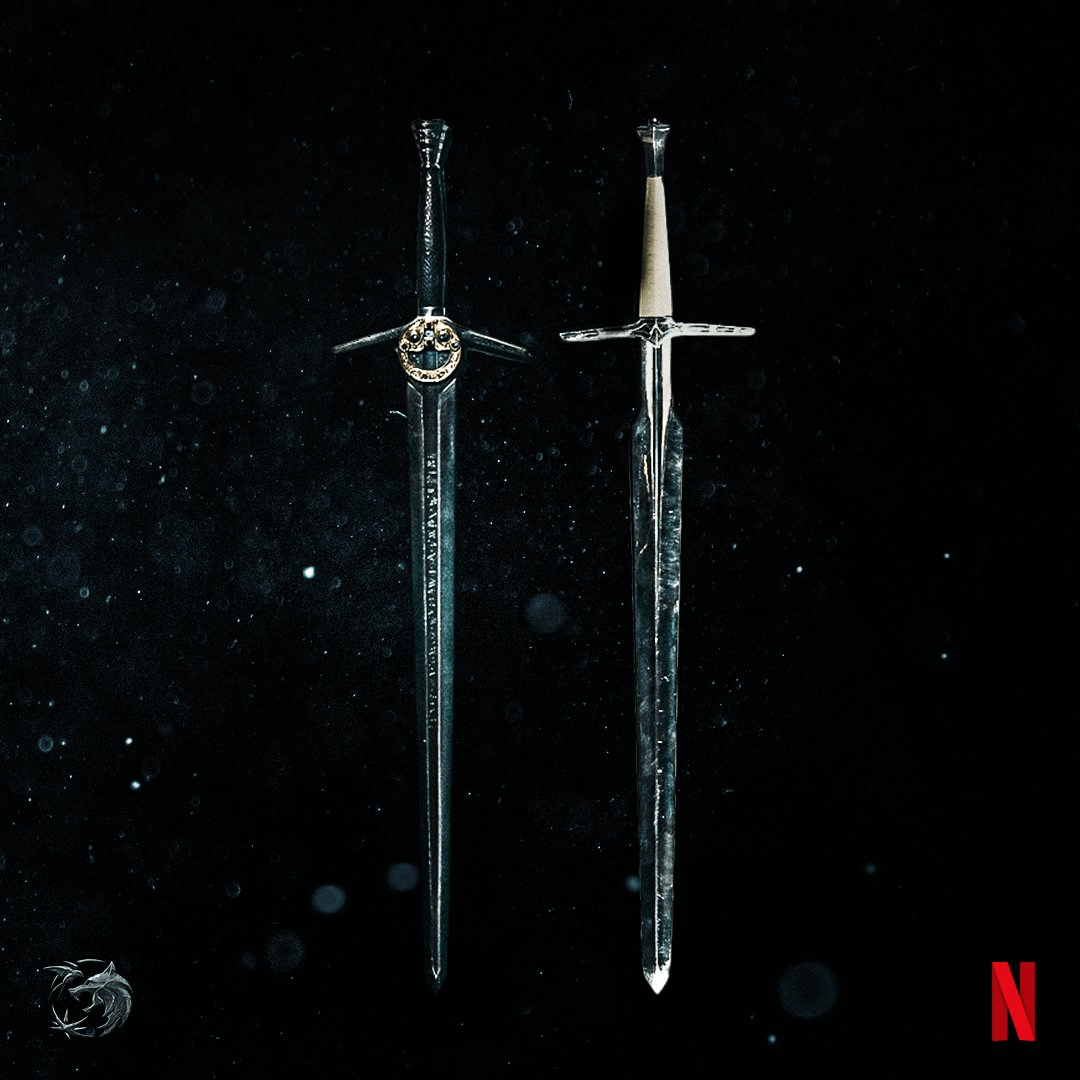