The show’s record-breaking start paves the way for more episodes. 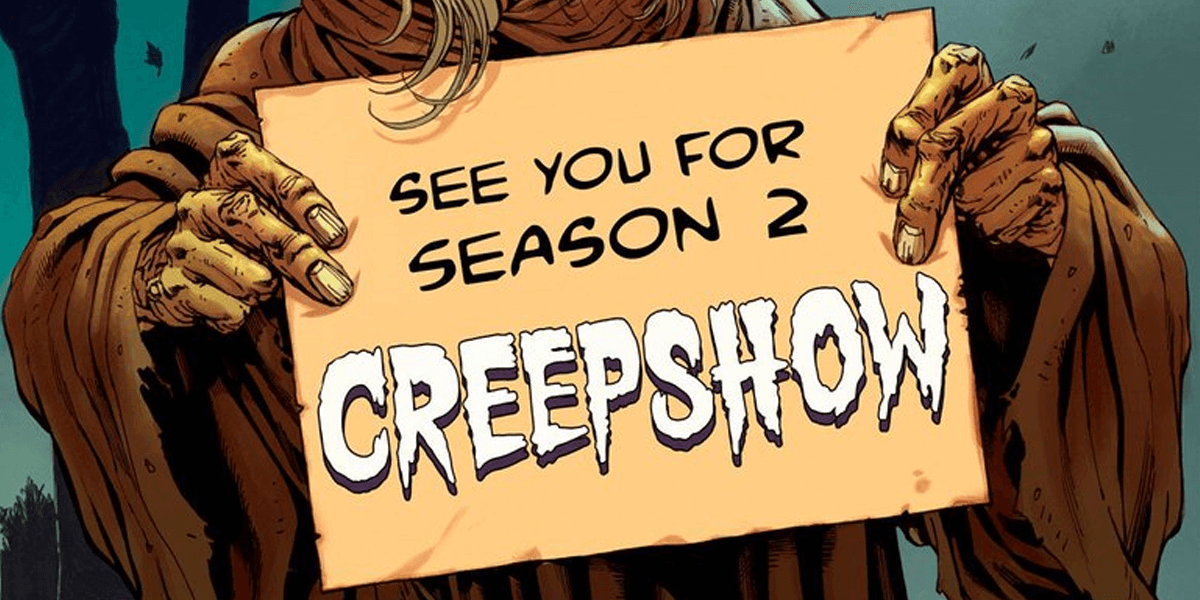 Fresh off of a very hot start and one day before the Season 1 finale, Shudder’s Creepshow has received an official second season order from AMC, the streaming platform’s parent network. Last week, we learned of the show’s record-breaking performance thus far, with new sign-ups aplenty and over half of all subscribers tuning in for at least one episode.

On top of those metrics, the six-episode first season had the strongest opening weekend ever for Shudder and holds a platform record for total minutes streamed.

As we suspected might be the case this time last week, this fantastic start has made the decision to renew a no-brainer and AMC wisely pulled the trigger on it today. It’s unknown at this time whether Season 2 will also contain twelve stories spread out over six episodes or if the format might expand in the upcoming sophomore effort. We’ll have to wait and see on that. 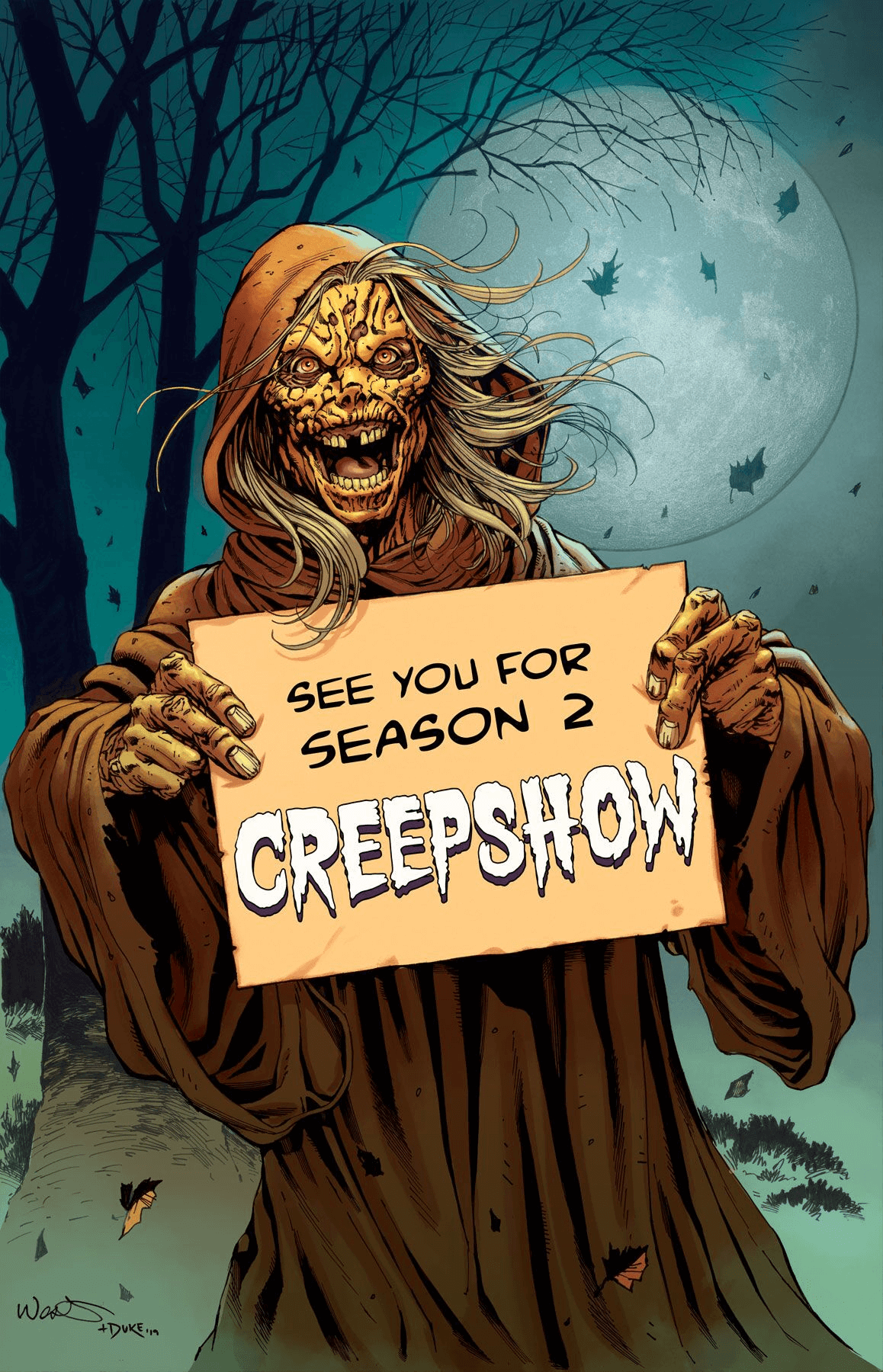 Without giving away too many exact numbers, the streaming platform makes it abundantly clear this is one of its most popular offerings.

Twelve segments in total make up the Creepshow series' six-episode debut season. The cast includes names such as Tobin Bell (Saw), Adrienne Barbeau (Creepshow film), and Giancarlo Esposito (Breaking Bad), who all appear in a segment based on Stephen King's 1973 short story, Gray Matter, which was eventually released as part of his 1978 collection, Night Shift. Jeffrey Combs (Re-Animator), Big Boi (of OutKast), King Cudi, Bruce Davison (X-Men franchise), and DJ Qualls (The Man in the High Castle) also star in episodes this season.

Other stories being adapted for the Shudder series are Times is Tough in Musky Holler, directed by John Harrison with a screenplay from John Skipp and Dori Miller, Lydia Layne’s Better Half, written by Harrison and directed by Roxanne Benjamin, and, finally, Skincrawlers, with Benjamin this time directing a screenplay by Paul Dini and Stephen Langford.

Additional tales include Joe Hill's By the Silver Water of Lake Champlain, Bird Box author Josh Malerman's House of the Head, Joe R. Lansdale, Kasey Lansdale and Keith Lansdale's The Companion, Christopher Buehlman's The Man in the Suitcase, Bruce Jones's All Hallows Eve, John Esposito's Night of the Paw, Rob Schrab's Bad Wolf Down, and an original story called The Finger, which is written by David J. Schow and directed by The Walking Dead executive producer Greg Nicotero.

Nicotero serves in a similar role for this series, also taking on overall showrunner duties. Much like his time on the AMC zombie drama, he will be behind the camera in the director's chair as well.

The first season of Shudder’s Creepshow is currently ongoing with one more episode to go. Stay tuned to Dead Entertainment for all the latest news and updates on the series ahead.