A new photo has surfaced from the upcoming fantasy adaptation. 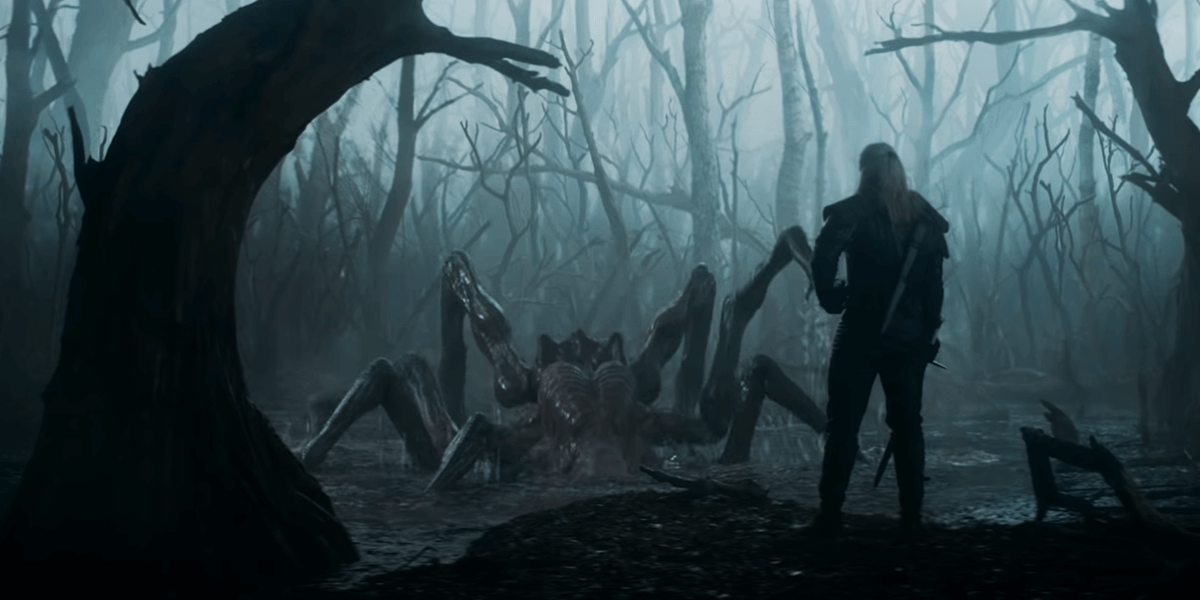 Netflix’s upcoming The Witcher television series is among the most anticipated shows set to arrive later this year, with a December 17th release possibly being revealed in an accidental leak. While that date has not been officially confirmed just yet, we do have a new photo of Henry Cavill as Geralt of Rivia to hold you over until then, courtesy of Redanian Intelligence.

Check out the latest image of the sword-wielding hero below and be sure to give the first teaser trailer a watch if you have not done so already. 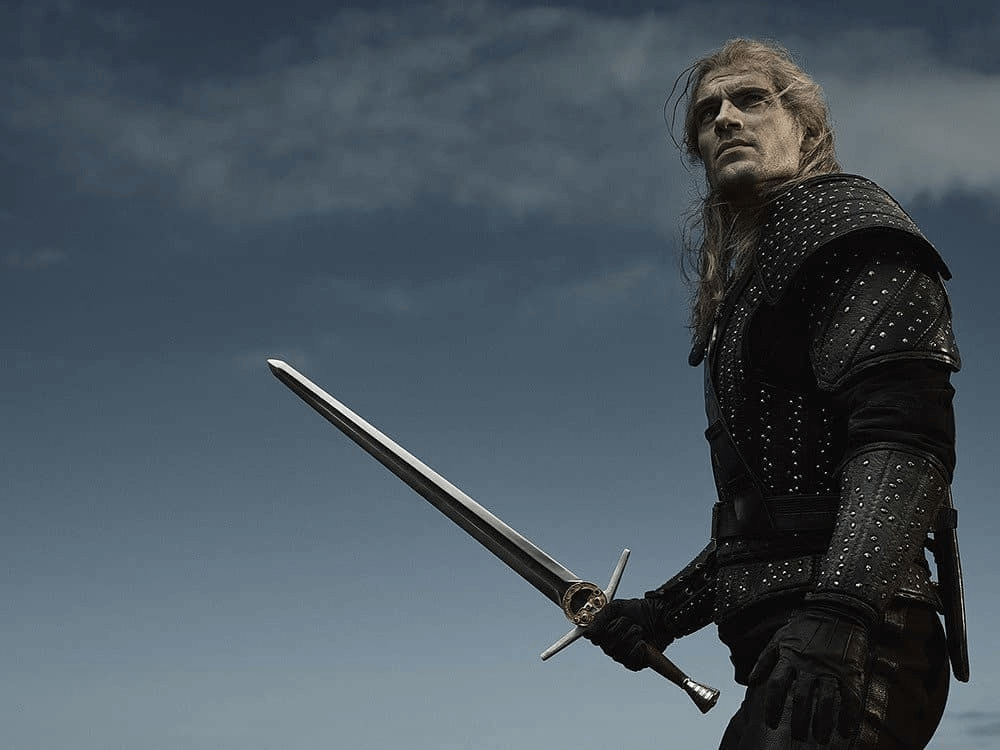