The whole clan is back in the latest short teaser videos for the upcoming sequel to The Devil's Rejects. 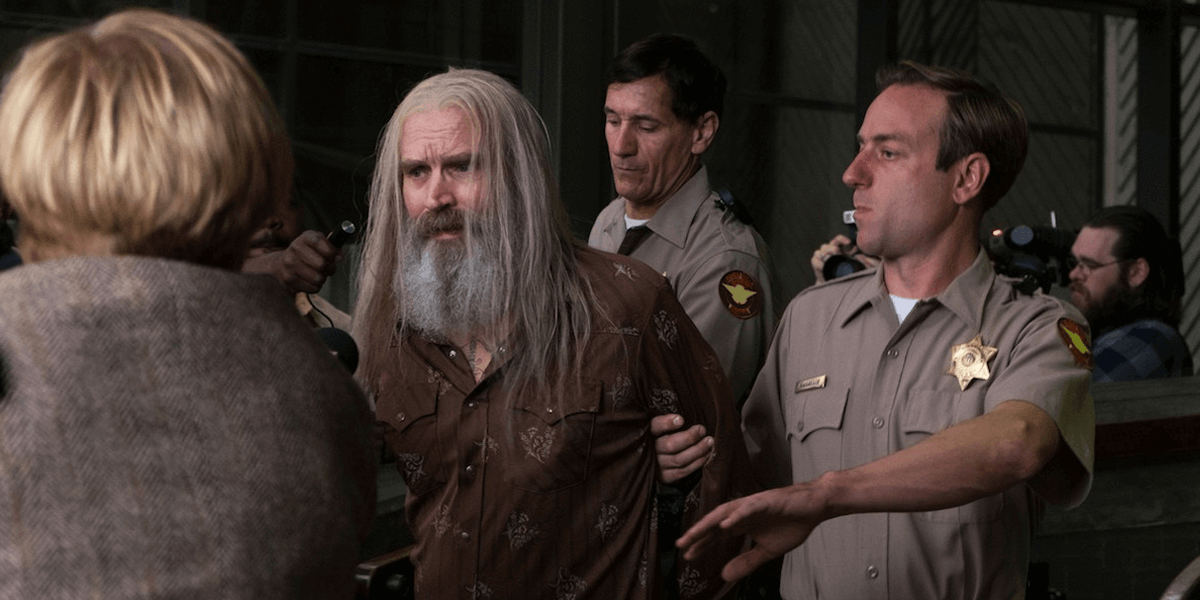 We are less than two weeks away from the long-awaited event release of Rob Zombie's 3 from Hell, which is set to debut from September 16th through 18th via Fathom Events. The filmmaker has been counting down the days over on his Instagram account and has shared a handful of short "free the three" teasers to get fans ready for his next movie.

The whole Firefly clan is present and accounted for to start things off, but we'll have to wait and see how things go once this film rolls into theaters later this month. In the meantime, though, have a look below for each of the three new teaser videos.