Catch Up on the Latest American Horror Story: 1984 Previews

Several new teasers and posters were released over the past week, and you can find them all right here. 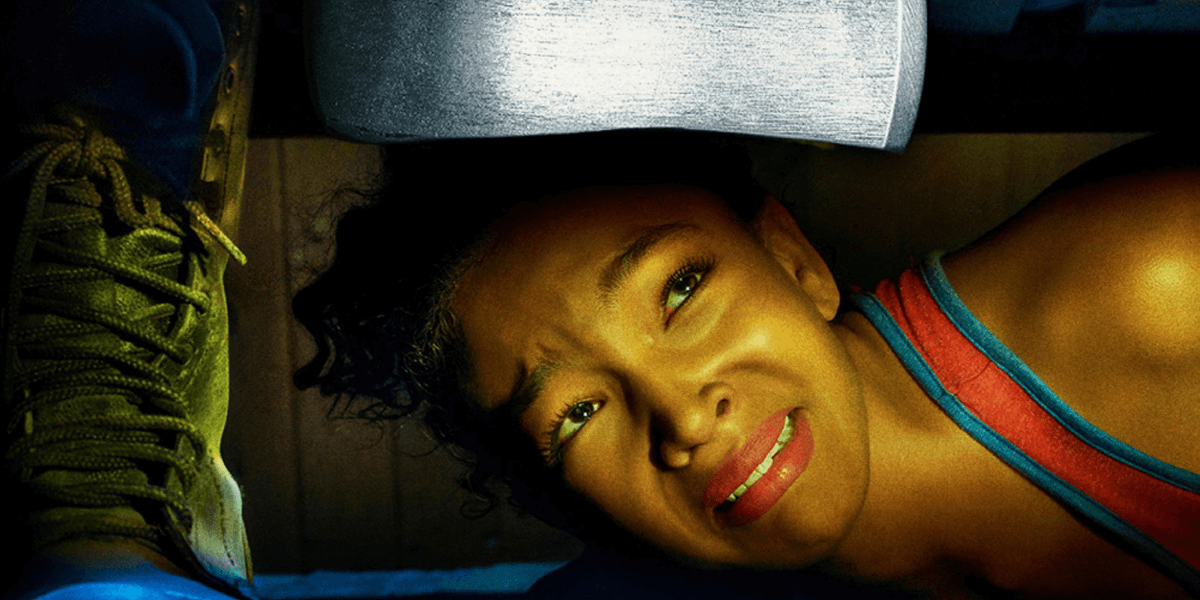 Although last week brought us the full official trailer for American Horror Story: 1984, FX has continued to trickle out its fun teasers and posters, building hype ahead of the upcoming ninth season. Since the last release, we have gotten our hands on three new teaser videos and a total of five new promotional poster images. Most of these require no introduction, so let's not waste any time on formalities and instead just jump right into the fun, shall we? 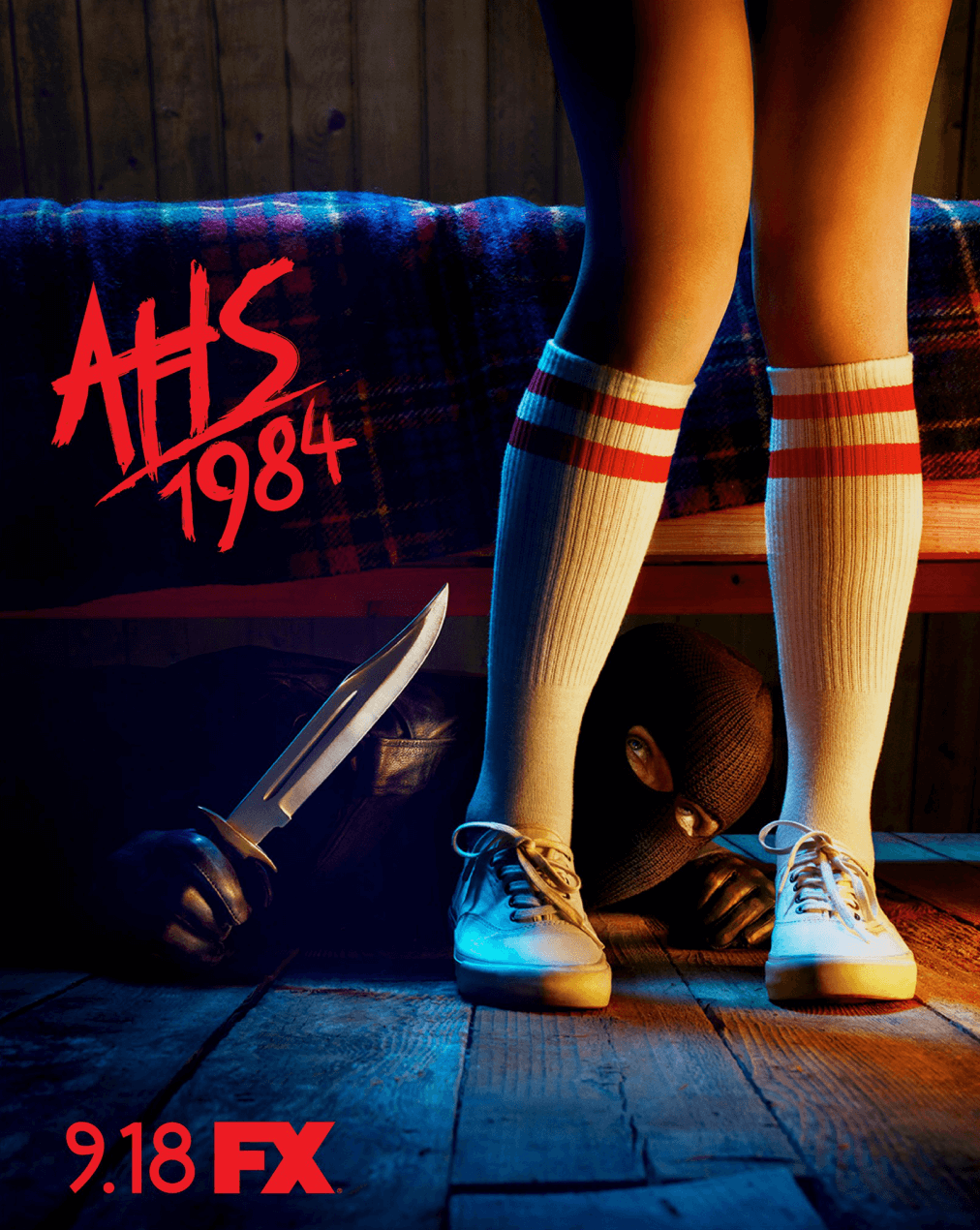 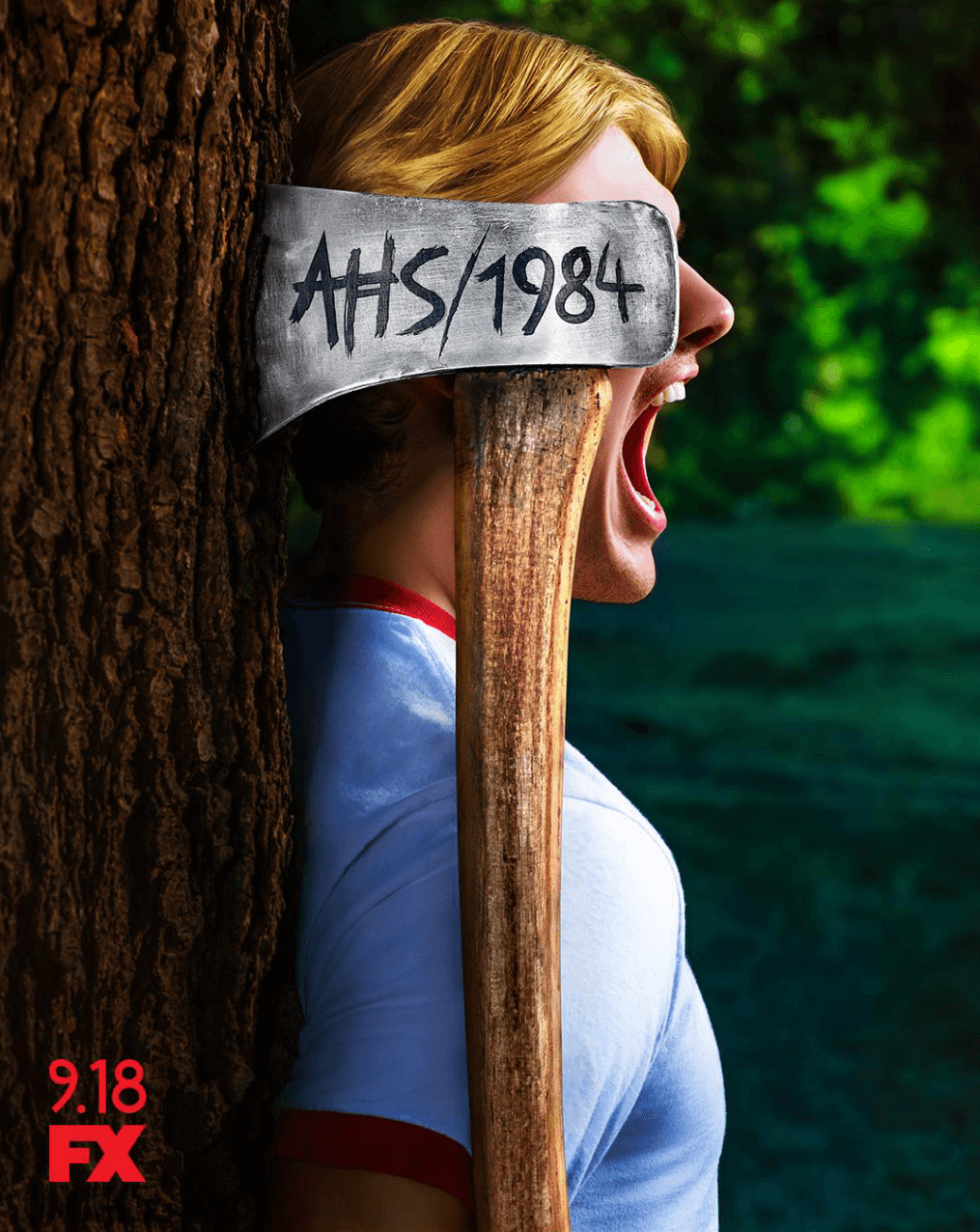 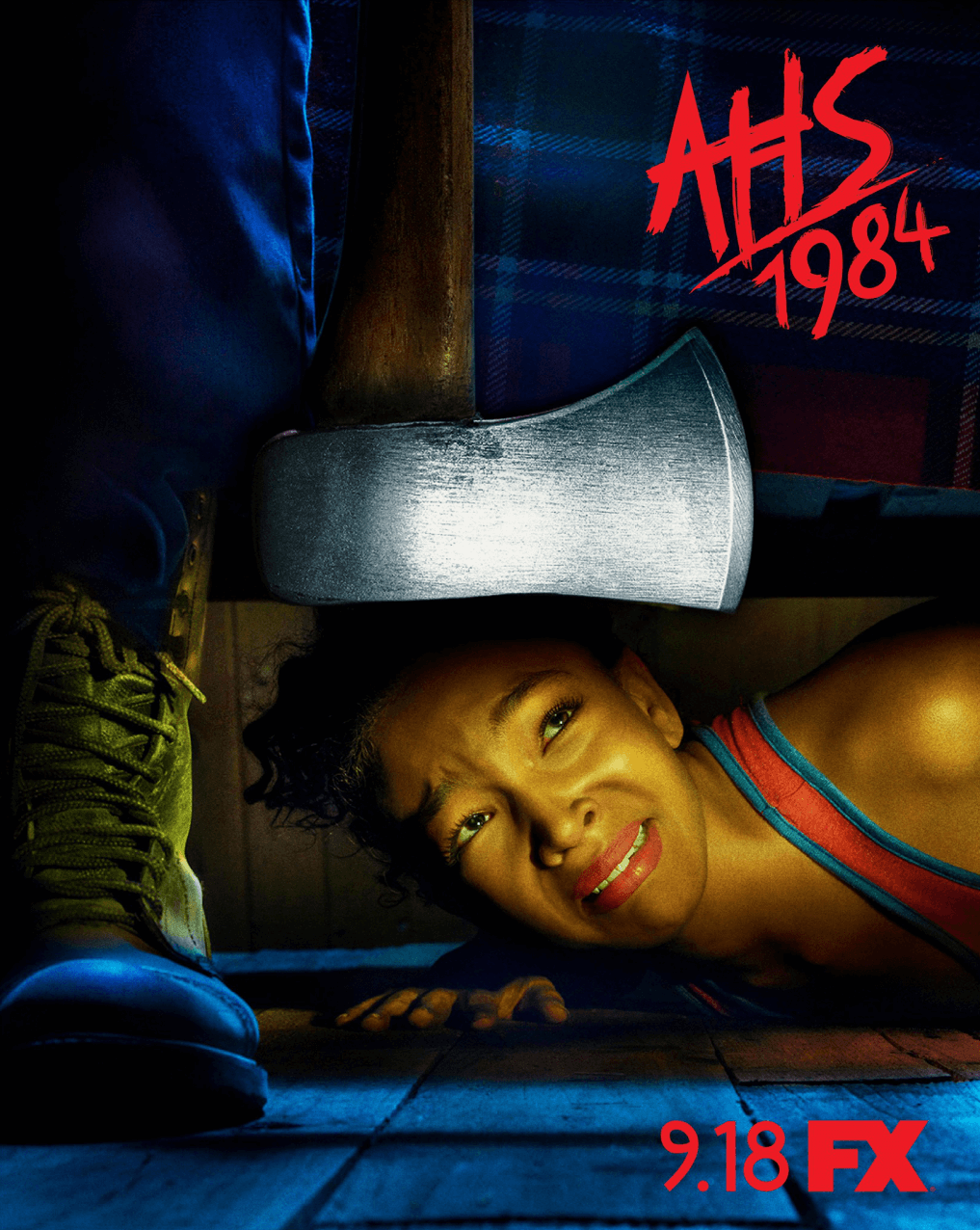 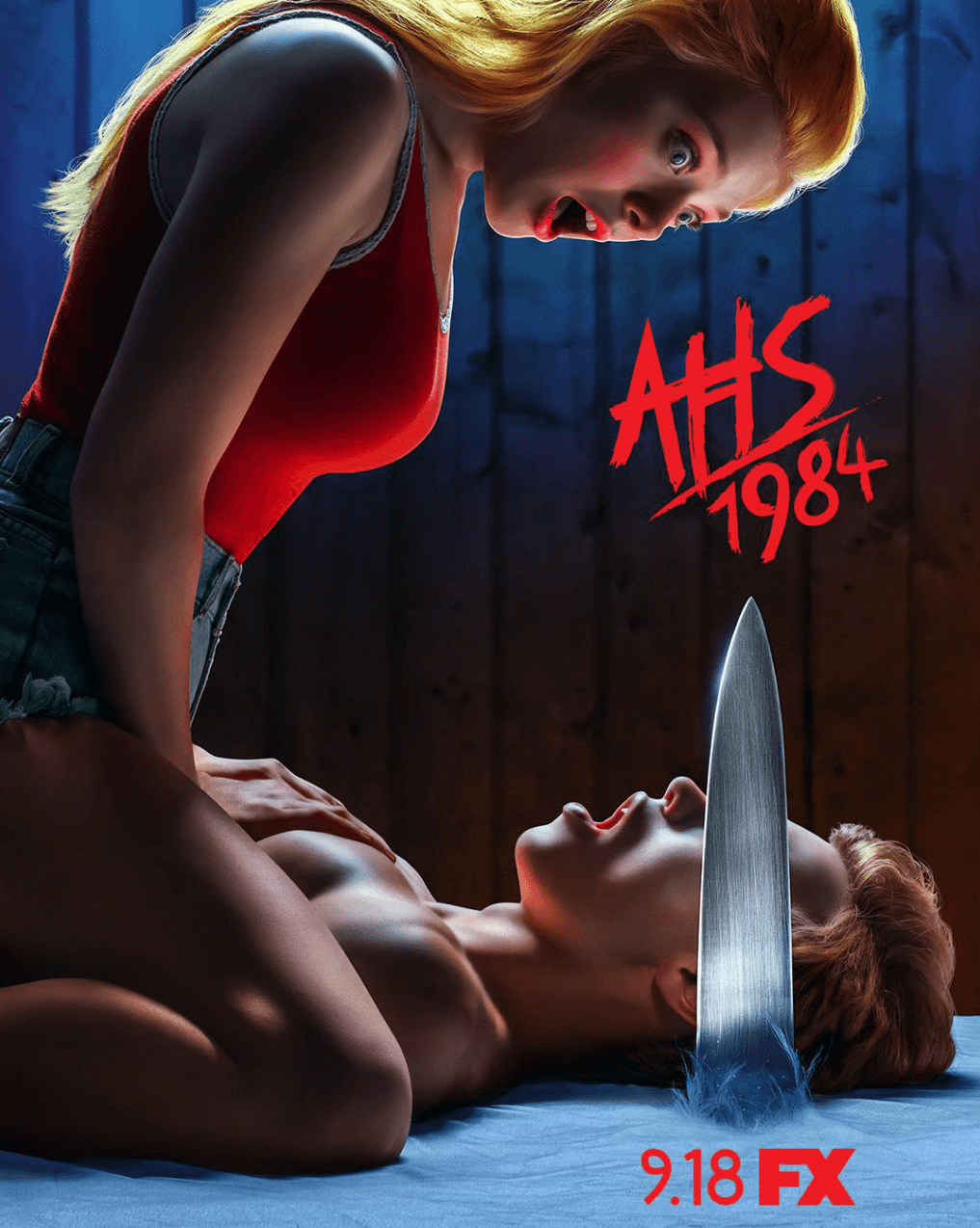 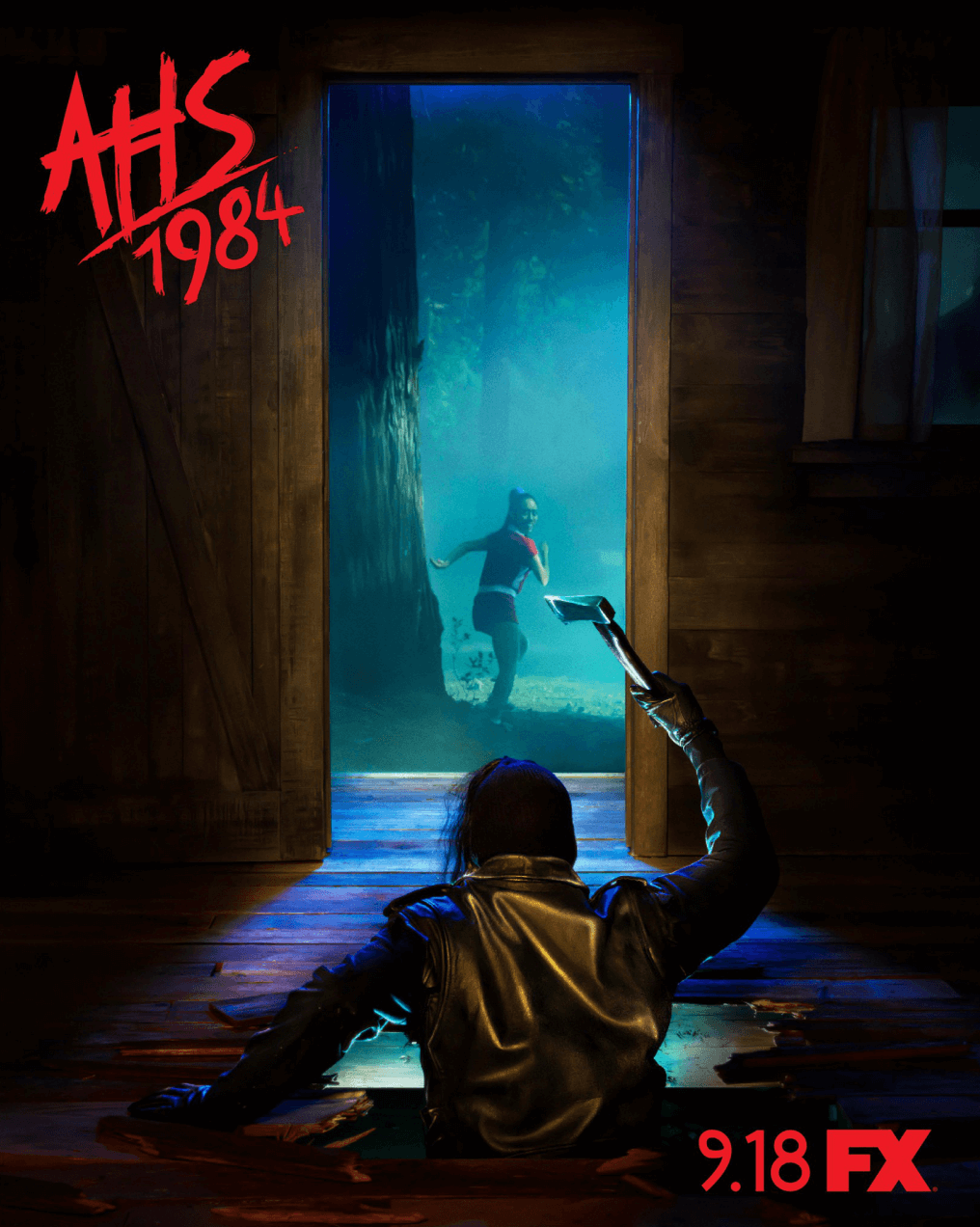 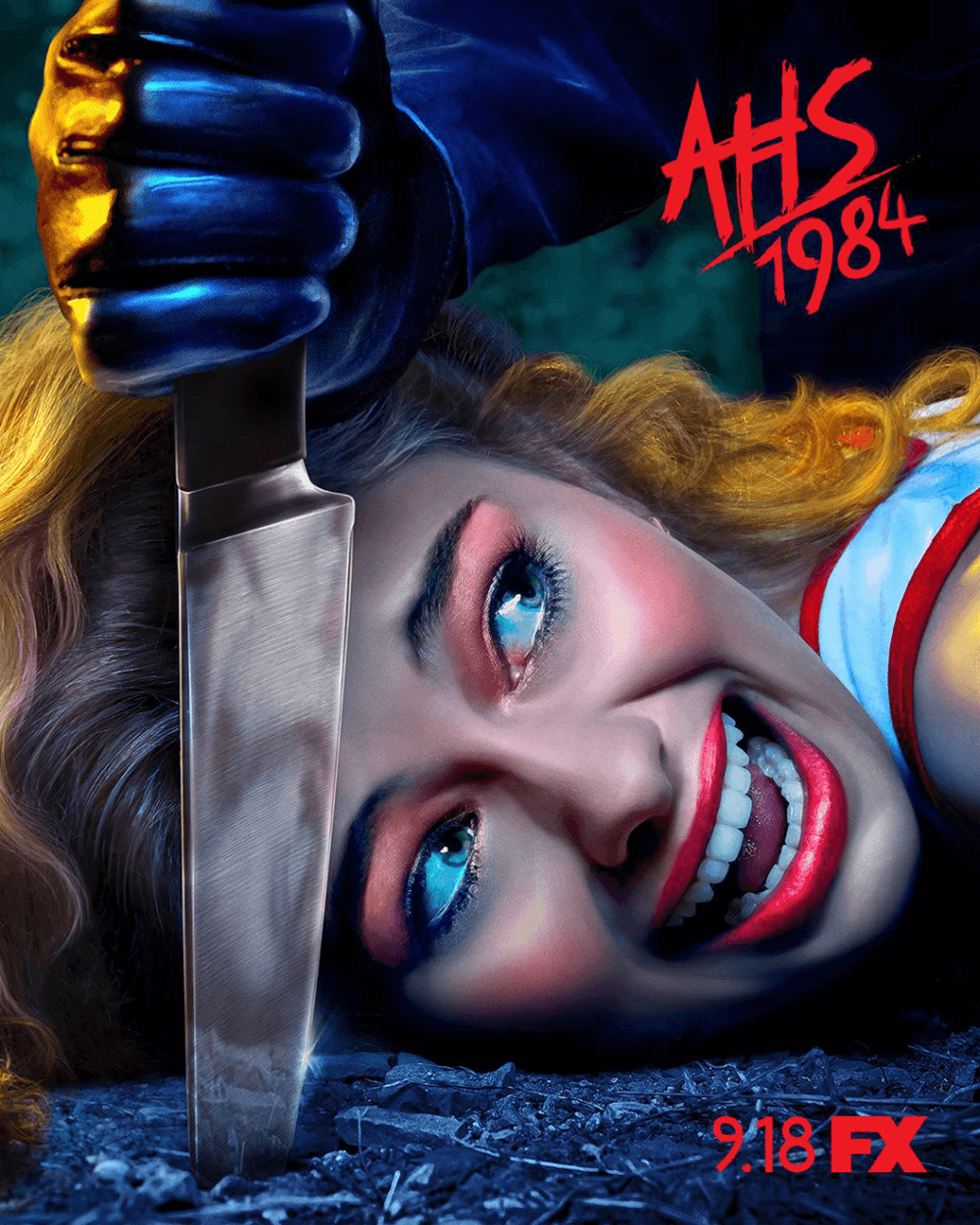