The official trailer for American Horror Story: 1984 has arrived and it just emanates those glorious ‘80s vibes we’ve all been missing in modern horror. We’ve had a number of vague teasers over the past couple weeks, showing off every manner of slasher trope you could think of, but today’s trailer release marks the first time we are seeing the characters and what the new season is all about.

Taking center stage is Mr. Jingles, a killer of the “escaped from a nearby mental hospital” variety, while the ‘80s haircuts and outfits come in at a close second. First, give the above trailer a watch and then read on for more details regarding what we know about the upcoming season so far. 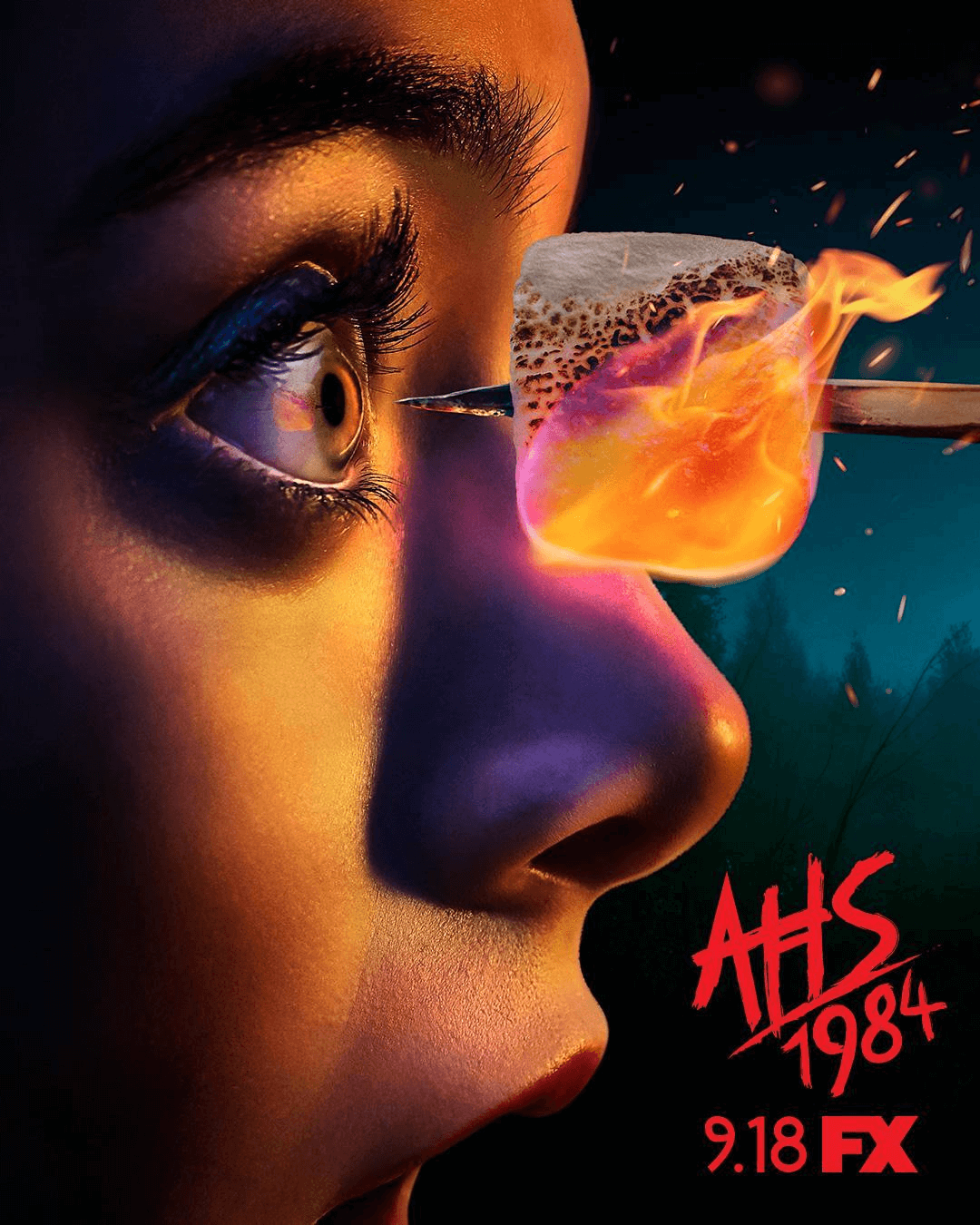 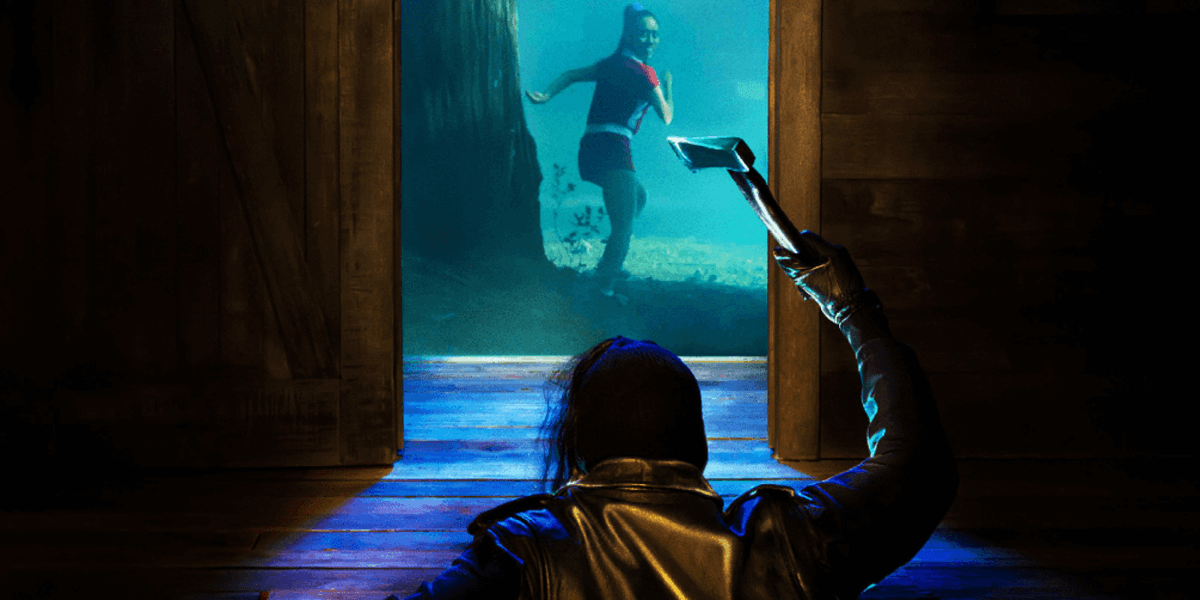 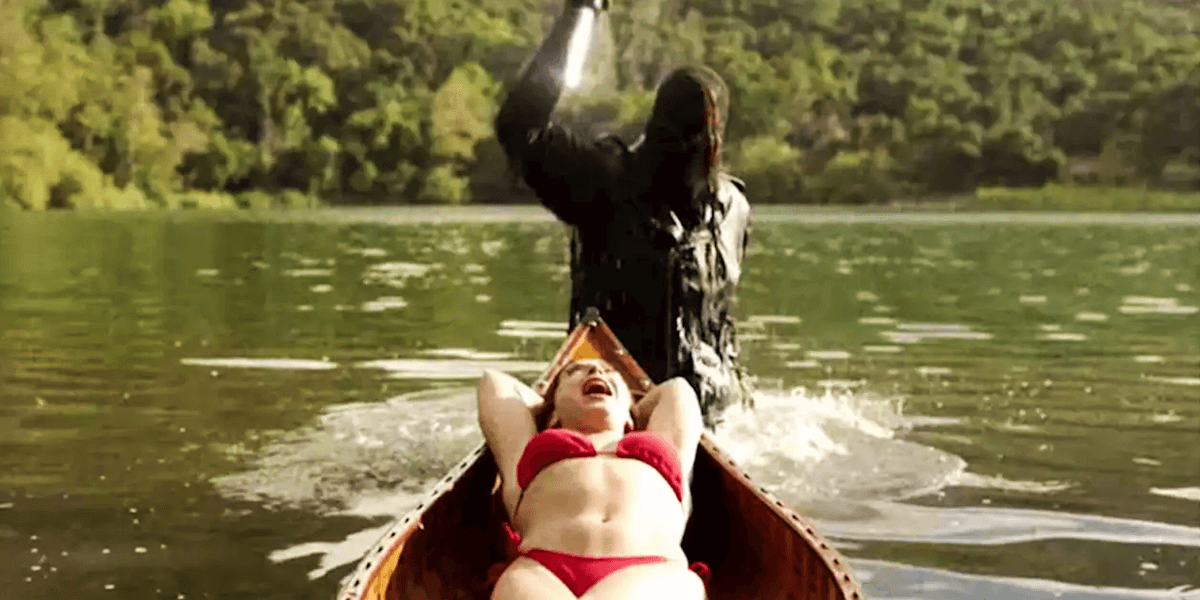 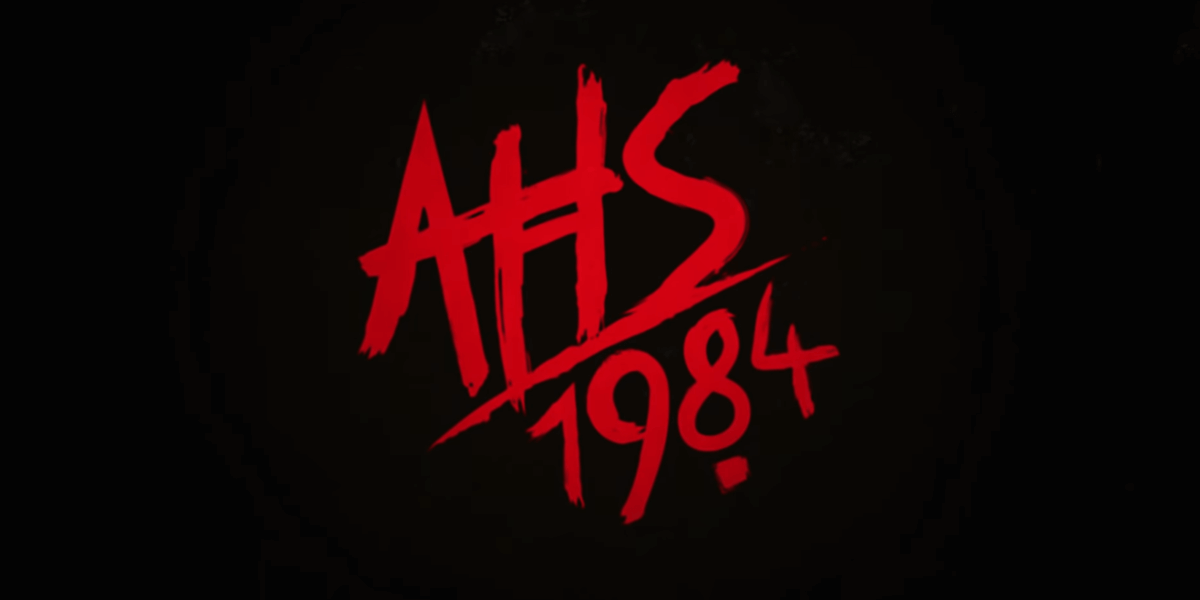 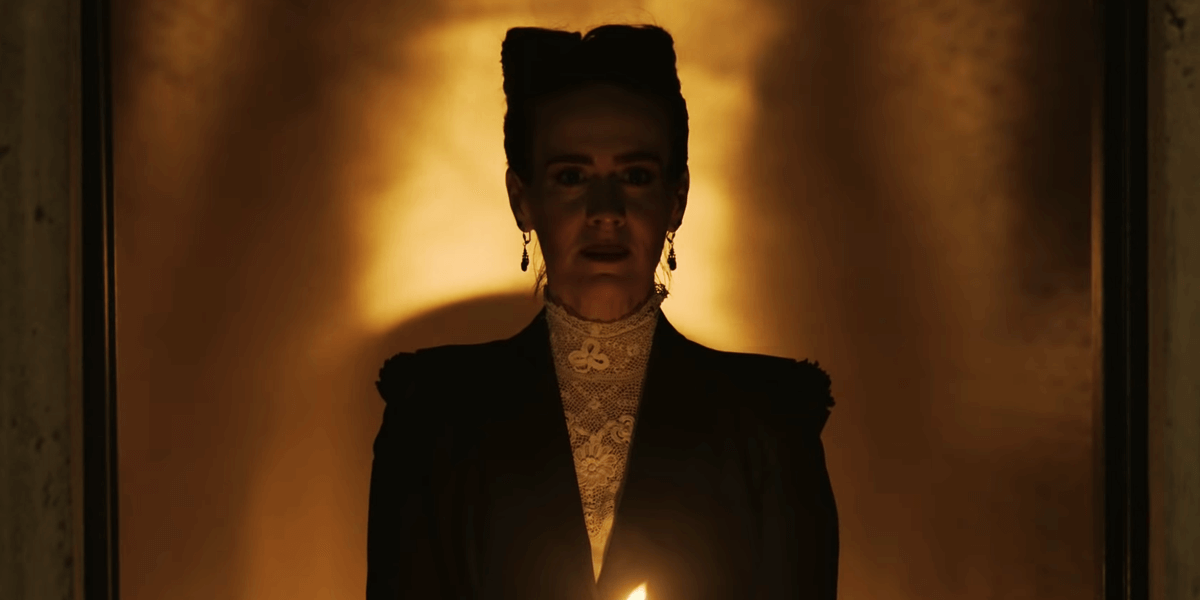