Novelist Clint Ford recently completed a screenplay for a prequel, but making such a film depends on Victor Miller and Sean Cunningham. 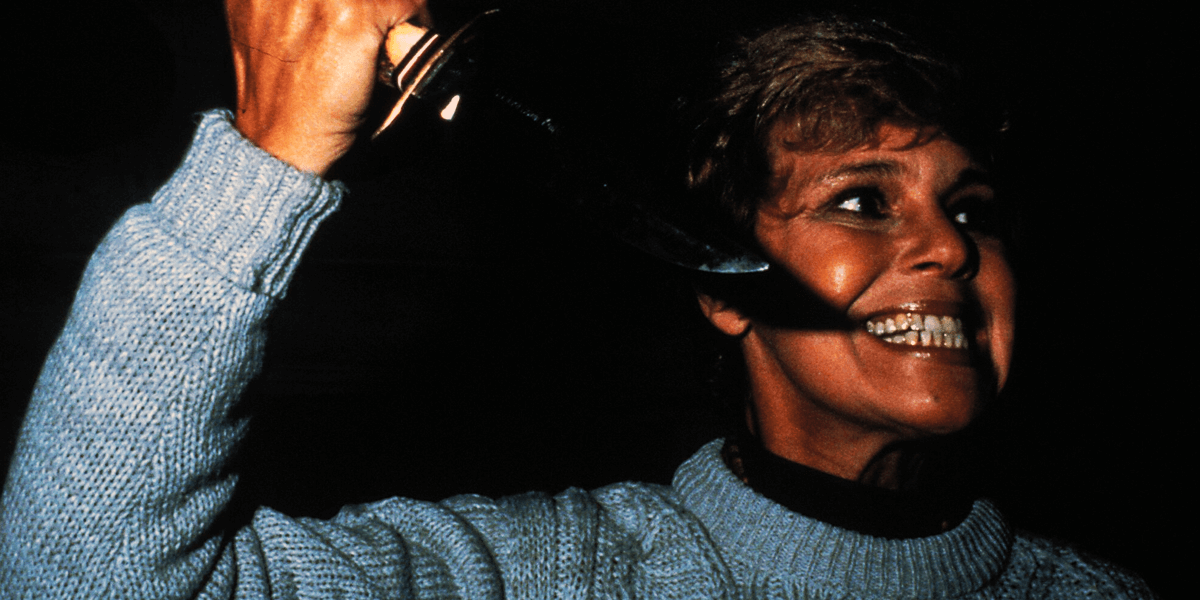 Last November, we shared the news that novelist and voice actor Clint Ford was working on his own Friday the 13th project, despite the ongoing legal battle between Victor Miller and Sean Cunningham, in hopes of creating a worthy prequel story for the beloved slasher franchise. As you are no doubt aware, no official franchise material can move forward until the appeals process is completed and, depending on the outcome of that, a new deal between the two parties may have to be struck as well.

The script for Friday the 13th: The Beginning has been done for some time and explores the backstory of Pamela Voorhees, and consequently Jason. The story takes us on a 33-year journey all the way back to 1946, when Pamela was a teenager, up until 1979, and aims to explore the origins of Jason through his parents, their younger lives, and even his own childhood. All of this leads into the lore we know and love that has not yet been fleshed out to such a degree until this script came along.

In a perfect world, this legal battle would eventually wind down and this story idea could proceed as planned if it was picked up for development, but as it stands, the script includes several callbacks to Miller’s original story as well as future installments of the franchise. Fans could even expect adult Jason Voorhees to factor into the story if this moved forward.

For today, however, the best Ford can do is hope for a speedy resolution to the rights battle. To help do his part in facilitating this effort, the writer has penned an open letter to both Miller and Cunningham, urging them to put aside their differences and do what’s best for the horror genre, that is, reach a deal to allow new works to be created once again.

The same goes for the new sequel script written by Jason Lives filmmaker Tom McLoughlin, who recently revealed that he had completed a story of his own. Ford’s open letter, which can be read in full below, touches upon this as well. Here it is:

Do you agree with the sentiments expressed in this open letter? As Friday the 13th fans, these thoughts are certainly hard to argue with. Horror is going through a great time and Jason Voorhees is stuck sitting on the sidelines while court proceedings are ongoing. The only way that will change anytime soon is if Miller and Cunningham can reach an agreement. Perhaps this letter and hearing agreement from fans can play a small part in seeing that happen, but we’ll have to wait and see.

For now, though, we have two potential scripts floating around – one sequel and one prequel – that can’t even be considered until something happens on the legal end. As usual, be sure to stay tuned to Dead Entertainment for updates on everything Friday the 13th in the coming weeks, months, and beyond.