The writer/director has already written a script for a new film, but all of the expected hurdles for making it are still firmly in place. 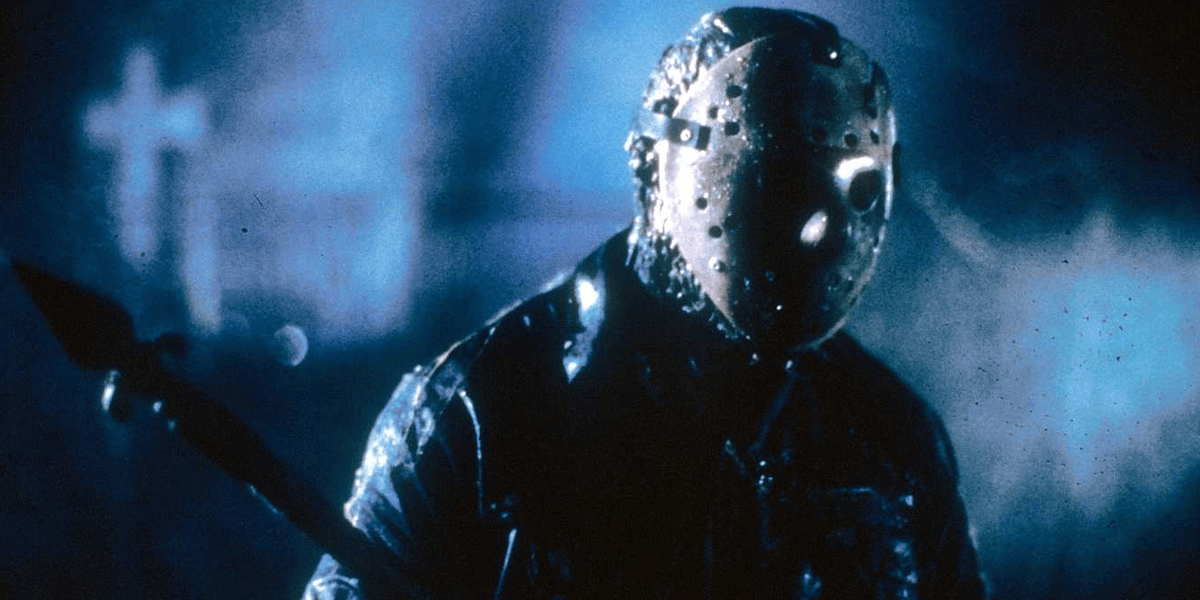 Tom McLoughlin, writer and director of Friday the 13th Part VI: Jason Lives, was a special guest on a recent episode of The Pod and the Pendulum. During the appearance, he discussed all things Friday the 13th, from his vision for how he wanted Jason to move and act, based on his personal experience as a performer and mime, to his reasoning for incorporating some of the slapstick humor the later films would become known for.

He also describes in detail his feud with the Motion Picture Association of America after his attempt to avoid the dreaded “X” rating and how the scene they had the most issue with was the “backbreaker” kill of Sheriff Garris, which ironically was a bloodless death! It apparently took nine cuts before the film secured its R rating.

During the podcast, McLaughlin also revealed he has actually written a script for a new Friday the 13th film that he would like to direct, although this remains impossible at the moment due to the ongoing lawsuit over the franchise rights between Sean S. Cunningham and Victor Miller.

It’s no secret that Jason Lives is my personal favorite out of Jason Voorhees’ blood-splattered adventures. As such, the news that that film’s writer and director, Tom McLoughlin, has written a new script has me both excited and sad, since he may not get the chance to make it for a long time, if ever. Here’s to hoping the legal battle over Friday the 13th ends sooner rather than later.