The older episodes will continue to roll out on the Nintendo console with the ports of the second season and A New Frontier. 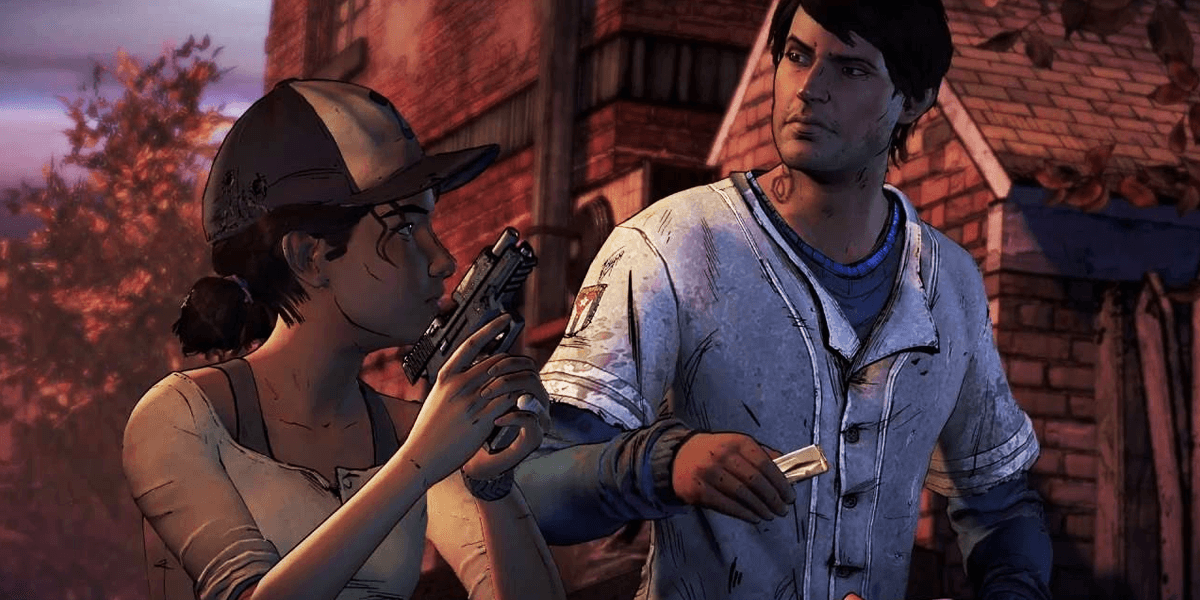 For many of us, the journey of Clementine in Telltale’s The Walking Dead is safely behind us after a fantastic conclusion, but there are still a few good reasons to revisit this series, such playing through it in an all-new way on the Nintendo Switch. Last year brought the most recent final season as well as the first game that started it all to the hybrid console, but Skybound Games has just announced that the rest are on the way as well.

Releasing on September 10th for the Switch are Telltale’s The Walking Dead: Season Two and The Walking Dead: A New Frontier. With the arrival of these titles, each boasting graphical enhancements and other improvements, the entire series will be available to play on the go on the popular Nintendo console. If there’s one good reason to go through this entire story again, it just might be these ports.

In case you forgot, also releasing on the same date is The Walking Dead: The Telltale Definitive Series collection, which features all four seasons of the game, the 400 Days DLC, and The Walking Dead: Michonne to cap it all off. This release, however, will be limited to PlayStation 4, Xbox One, and PC (via the Epic Games Store), at least for the time being. It will retail for $49.99.

Dead Beats: “Unsolved Mysteries Theme” by Gary Malkin and Michael Boyd
Our latest spotlight pays tribute to the television program that became a full-fledged series way back in 1988.
By Jay Gervais
11 days ago

Horror Fans Rejoice: Friday the 13th Falls on Halloween, Christmas, and the 4th of July This Year
Despite what the mainstream media wants you to believe, this is going to be a great year for horror.
By The Rotting Corpse
12 days ago

The Last of Us Part II Review: A Brutal, Depressing Masterpiece
There is no room for catharsis in this grim world where violence begets violence and vengeance comes at a heavy price.
By Chris Morse
12 days ago