This ultimate celebration of the entire series features plenty of bonus content and enhancements, making it a must-own for fans of the franchise. 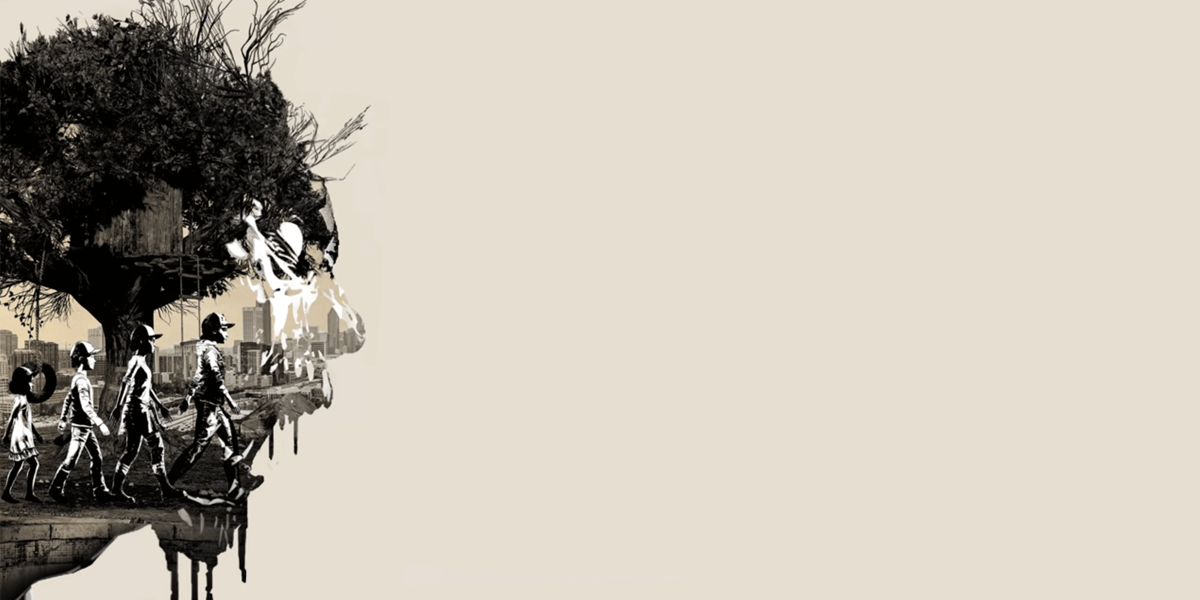 If you missed the boat on the collector’s bundles for Telltale’s The Walking Dead when they went on sale last April, we are happy to report that you can at least get your hands on the definitive series collection for the title, which hits store shelves on September 10th. As previously reported, this bundle will include all four seasons of the game, the 400 Days DLC, and The Walking Dead: Michonne to cap it all off.

In case that’s not enough for you, The Walking Dead: The Telltale Definitive Series also features a few exclusives, including an all-new “Graphic Black” enhanced visual style, giving the earlier installments the same look and feel as the most recent season. Check out the full list of bonus content in the product’s official description below.

A LIGHT OF HOPE IN A DARK WORLD
Play the series that revolutionized storytelling in games. The Walking Dead: The Telltale Definitive Series contains all 4 Seasons, 400 DAYS DLC, and The Walking Dead: Michonne. Experience the full story of young survivor Clementine as she grows from scared little girl to capable survivor. A light of hope in a dark world, Clementine goes through many protectors and weathers many threats, learning to fight back in an apocalypse where the weak are crushed and the cruel get results. Always at a disadvantage, Clementine must outsmart and out-will foes stronger than her, and become one of the toughest people still alive, despite her small stature. It’s up to you how much Clementine trusts, who she loves, who she hurts, and what she chooses to protect when you cannot save everyone.

With enhanced graphics and behind the scenes bonus features, this is the ultimate way to experience Clementine’s journey and find out how her story ends.

Graphical Enhancements: “Graphic Black” art style brings Season 4’s enhanced visual style to all previous seasons of the acclaimed series. Will also include full dynamic lighting to episodes that previously did not receive this upgrade.

Behind the Scenes Bonuses: Exclusive looks at the making of the game from the developers, VO artists, and other team members that brought Clementine’s story to life. This includes over 10+ hours of developer commentary and other behind the scenes material.

Even more digital bonuses: Music player that includes 40+ tracks across all seasons, art gallery, 3D model viewer with playable voice lines, and new 3D front end that still includes the original menus and music from all past seasons.

Once again, The Walking Dead: The Telltale Definitive Series releases on September 10th and will be available on PlayStation 4, Xbox One, and PC (via the Epic Games Store). It will retail for the price of $49.99. Not bad considering it includes all four games and a ton of bonus goodies.