This idea might find an interesting loophole to get a new franchise-related film out there despite the ongoing legal battle. 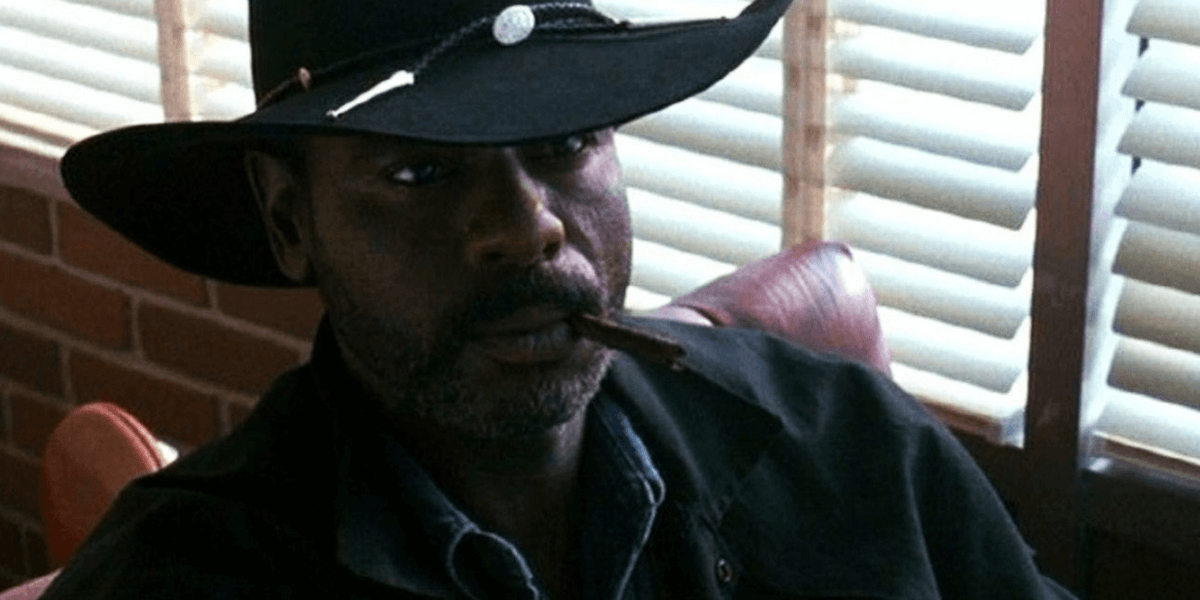 As horror fans, we all know what's going on with the rights battle over the Friday the 13th franchise, so there is no need to beat a dead horse when it comes to that subject, but what if there was a loophole in which a new series film could still be made? And we're not talking about fan films either.

Jason Goes to Hell: The Final Friday is often regarded as one of the weakest entries in the series, though it is in my top-three franchise favorites, but director Adam Marcus dropped a bit of a bomb last night. There have been rumors floating around of a Creighton Duke movie being in the works. Marcus and his production company, Skeleton Crew, claimed it wasn’t a rumor. Surprised, we asked the filmmaker if this is actively in development and his answer did not disappoint. "Writing it now," he confirmed.

That's right, a Creighton Duke movie is currently being penned by Adam Marcus. Now, this of course doesn’t mean it will ever get made, but having talked to the director before, I know how much he loves the character and being able to explore him more is definitely something he has wanted to do.

This is also interesting because using this character might be able to circumvent the rights battle issues, as long as they don’t use certain elements from the wider franchise. Jason obviously can’t be used or even be mentioned by name, and the same goes for Camp Crystal Lake, but a good writer can always find ways to allude to these things without specific name drops. However, that facet of this is just speculation on my part, so don’t take that to heart as truth, as that might not even be completely allowed.

It is known for anyone who has read my past articles on Jason Goes to Hell that I love the movie and have quite a soft spot for the character of Creighton Duke, so this news really made me smile. You can be damn sure that we will be following this development as Marcus and the group at Skeleton Crew Productions hopefully drop more information in the future.

Would you give a Creighton Duke movie a chance, or did Jason Goes to Hell just leave a bad taste in your mouth to the point you want nothing to do with its characters? Sound off below.