The exclusive poster will be available (in limited quantities) during the first night of the upcoming theatrical event. 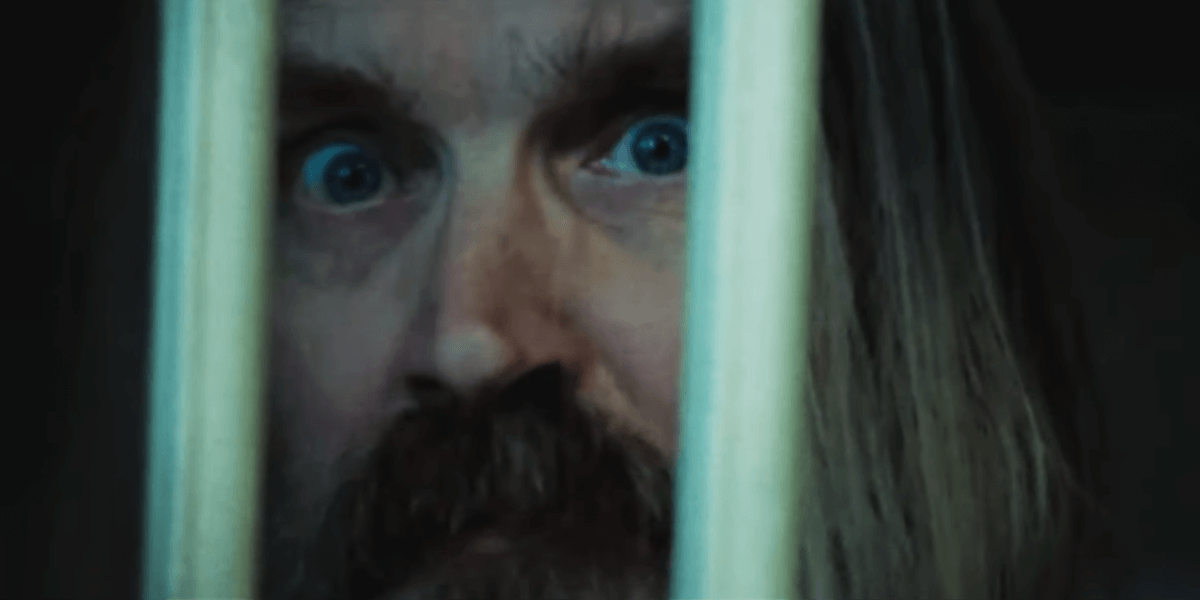 Rob Zombie’s 3 from Hell will make its long-awaited debut this September as a special event through Fathom’s Digital Broadcast Network and part of the fun lies in the exclusive bonuses being offered to attendees. In particular, the first 50 theatergoers on September 16th, night one of the event release, will receive an exclusive poster commemorating the movie.

Earlier today, Rob Zombie took to Instagram and revealed to fans the official artwork for the poster. You can check out the preview below. 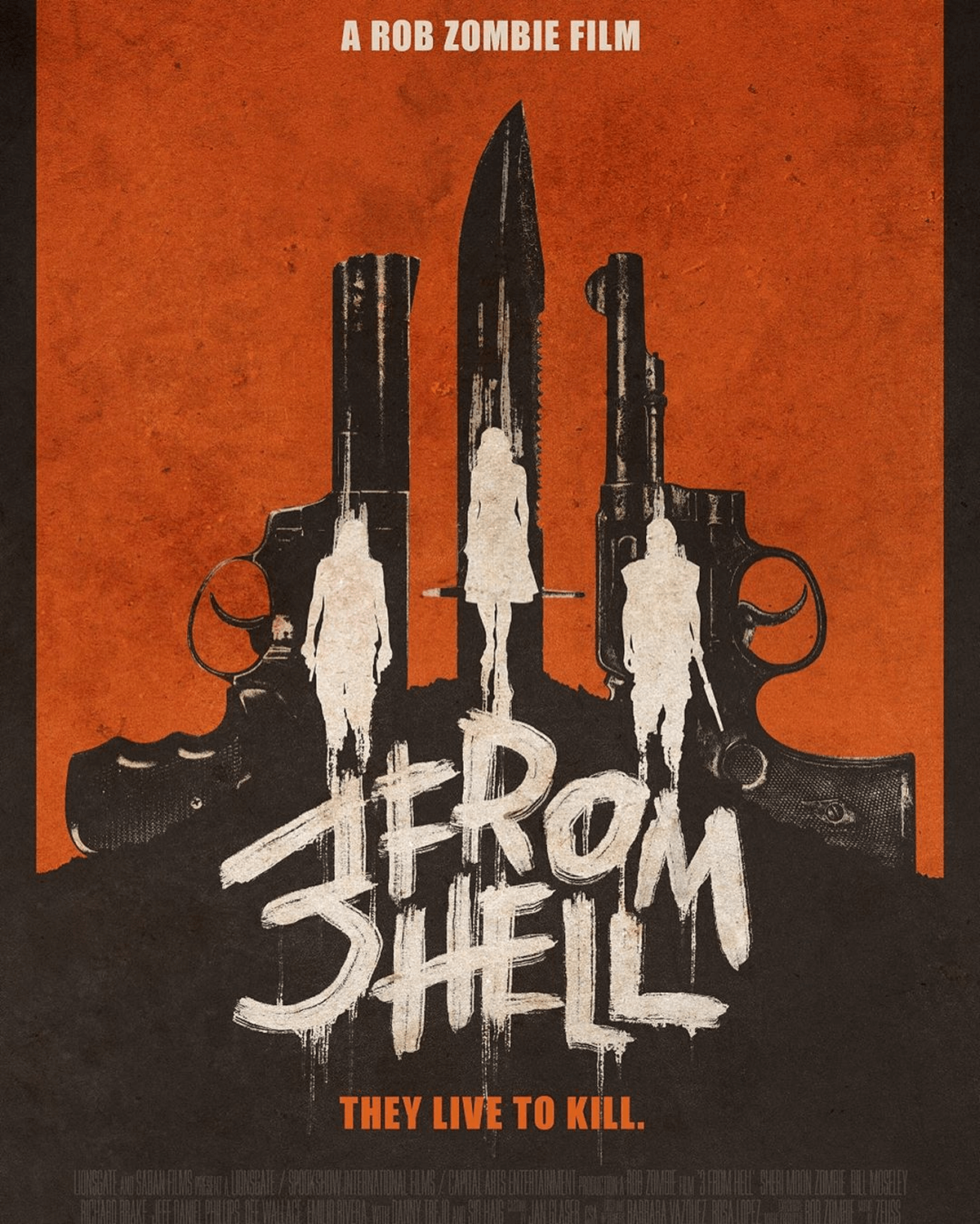