A wandering monster hunter is nothing without his trusted steed. 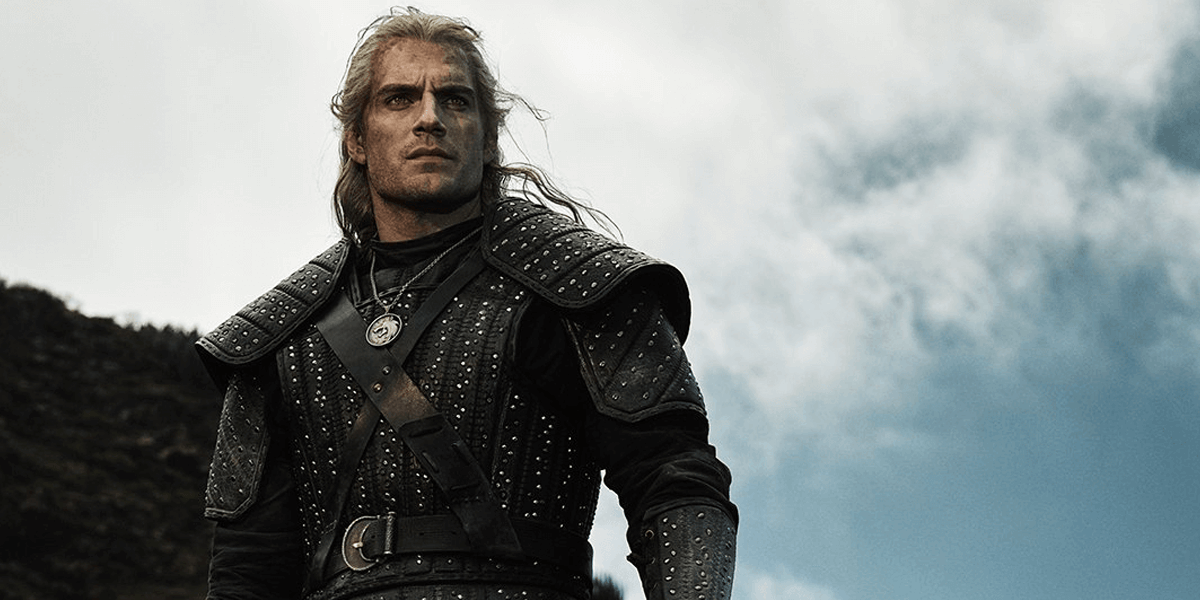 Another new image from Netflix’s upcoming The Witcher television series has been released. This time, fans can catch another glimpse of Henry Cavill’s Geralt of Rivia atop his trusted steed, Roach, who we are seeing for the first time. This is the first new photo released since Netflix gave us an early look at each of our main characters and the debut poster art for the series.

Fans can expect to see much more of the show fairly soon, as it is scheduled to appear at the San Diego Comic-Con later this month during the streaming platform’s Hall H presentation on Friday, July 19th, taking up the 2:15-3:00 PM time slot. Could we see the first footage during that panel? Only time will tell, but for now, you can take a look at the latest image from Netflix’s The Witcher below. 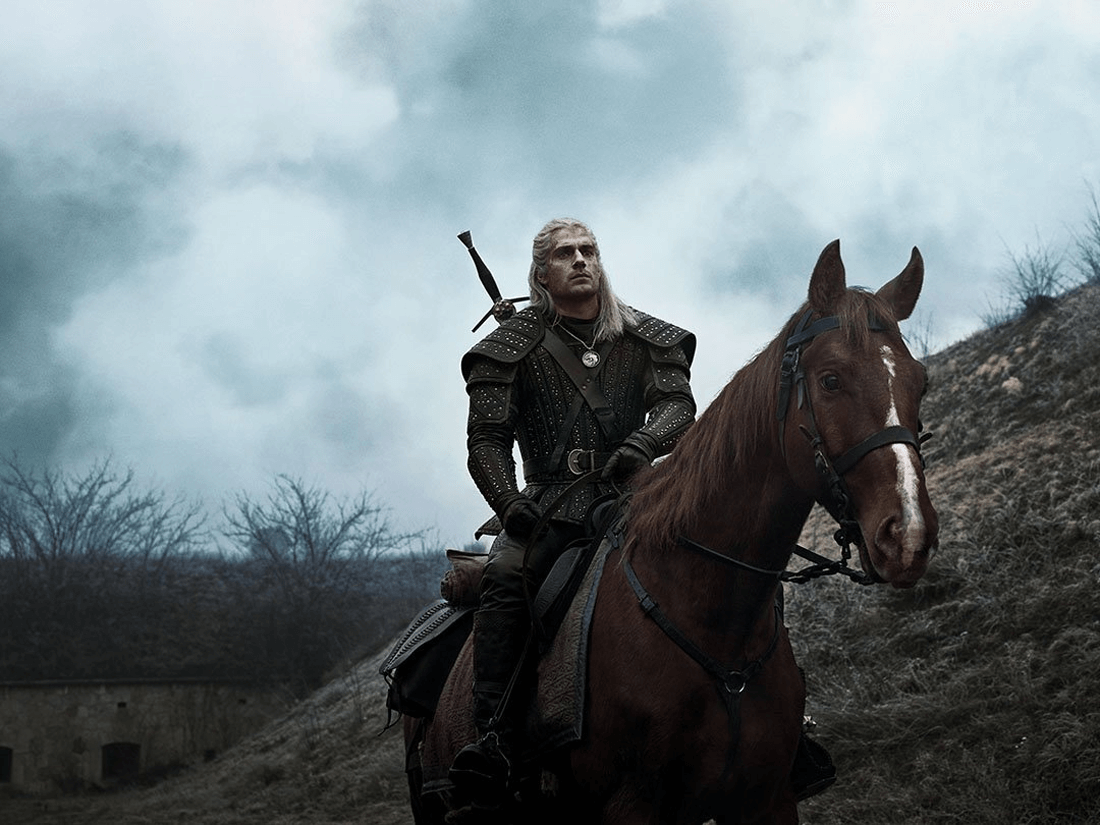 If you look really close, you can even catch a tiny glimpse of Geralt's silver sword, which fans of the game thought was missing. In the book, it is kept on his horse until such a time something supernatural needs slaying. Not too shabby.