First Images, Poster for Netflix’s The Witcher Show Off Geralt, Yennefer, and Ciri

Here’s your first look at the television series’ upcoming take on Andrzej Sapkowski’s world of monster hunting and political intrigue. 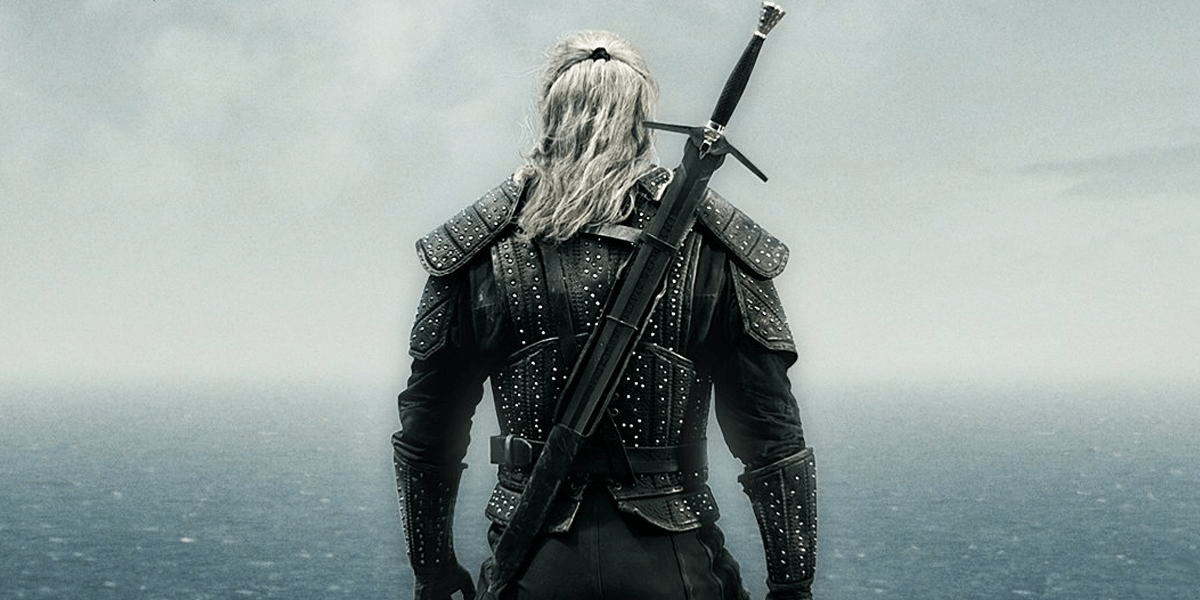 Netflix’s The Witcher is getting closer and closer to becoming a reality as the very first official images and poster have been released for the series, giving us a look at Henry Cavill’s Geralt of Rivia, Anya Chalotra’s Yennefer of Vengerberg, and Freya Allan’s Ciri. The show recently wrapped filming its first season and is expected to arrive sometime in December, though the only official word on release timing puts it in the fourth quarter of this year.

Regardless, the countdown is officially on for the series’ initial teaser trailer, which could arrive relatively soon, hopefully giving us the official release date in the process. The show is scheduled to appear at San Diego Comic-Con later this month during the streaming platform’s Hall H presentation on Friday, July 19th, taking up the 2:15-3:00 PM time slot. Could we see some footage during that panel? Only time will tell, but for now, you can take a look at the first official images from Netflix’s The Witcher below. 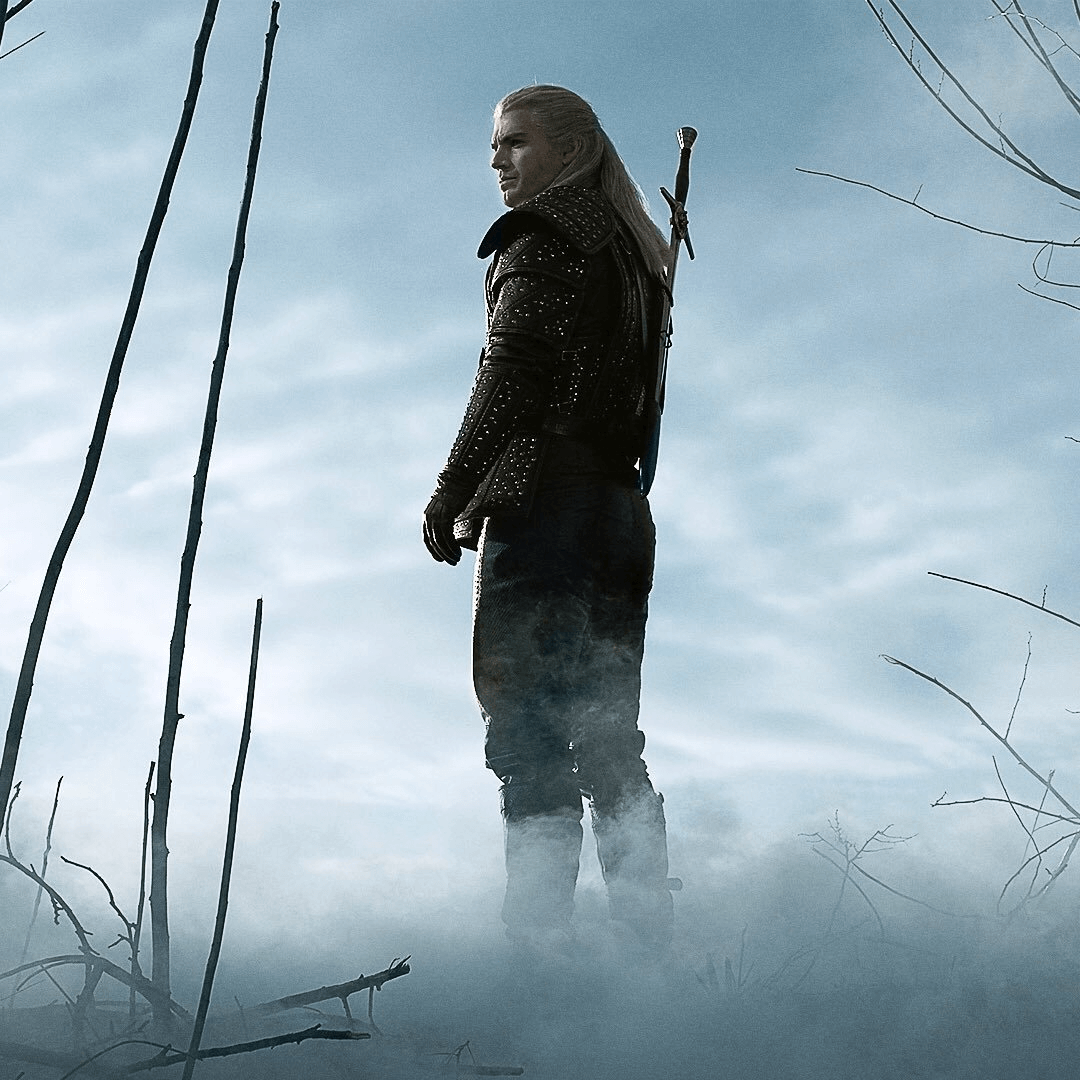 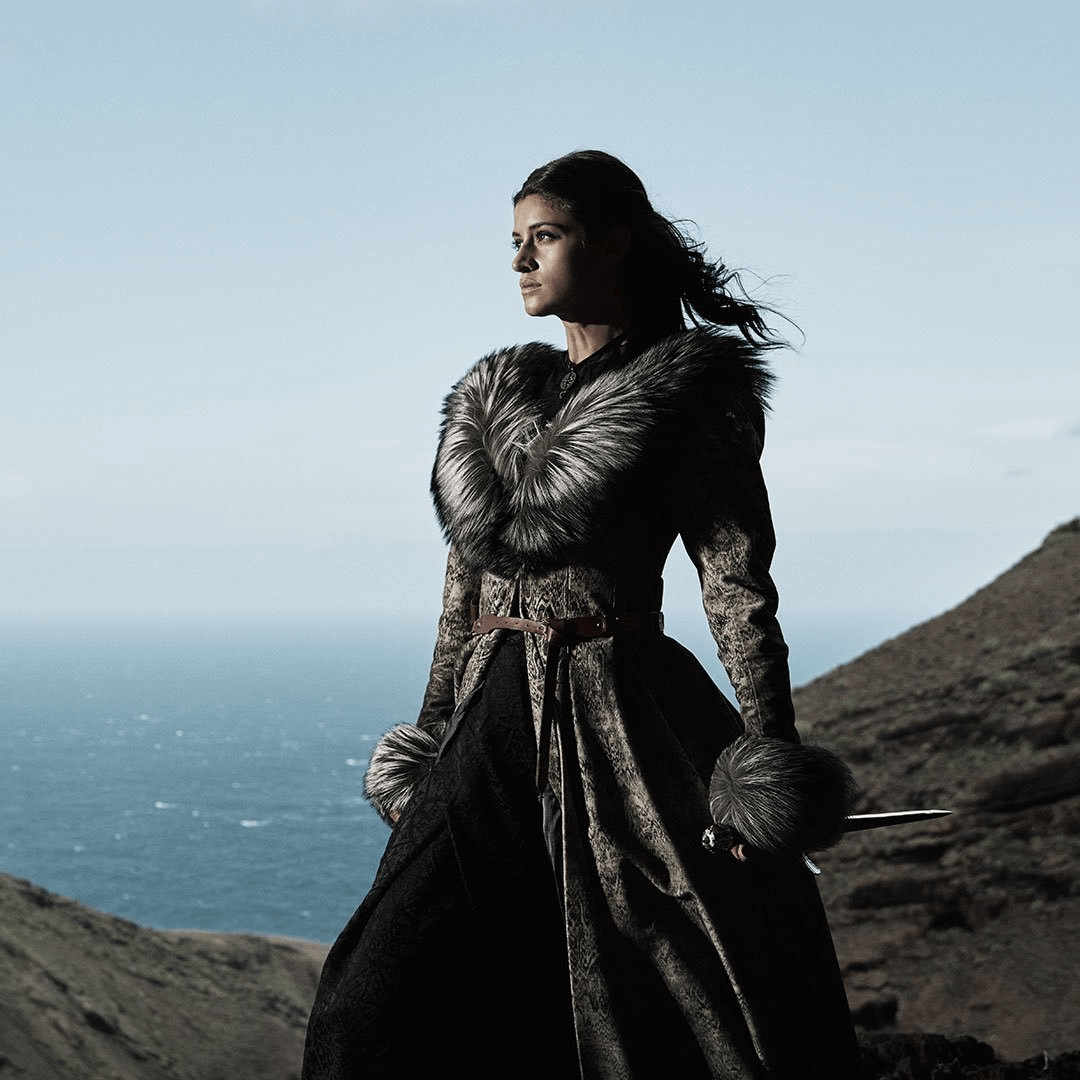 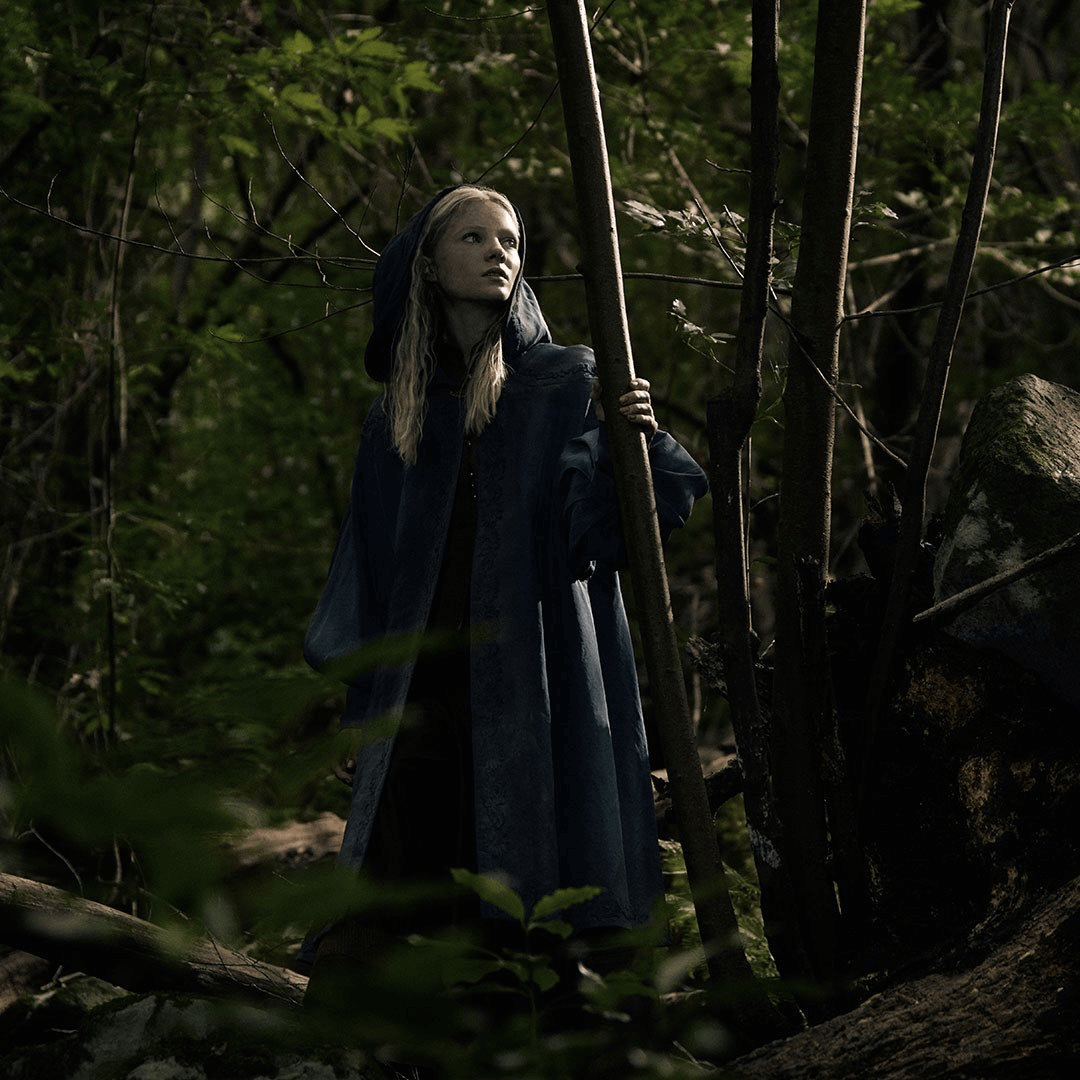 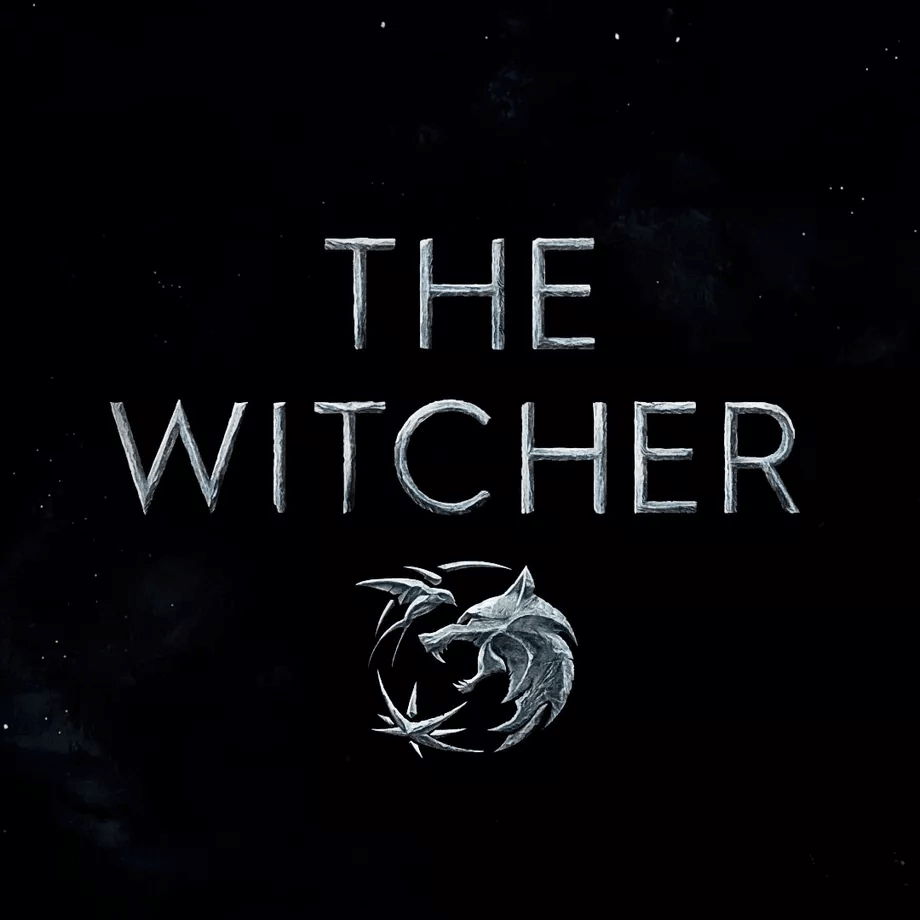 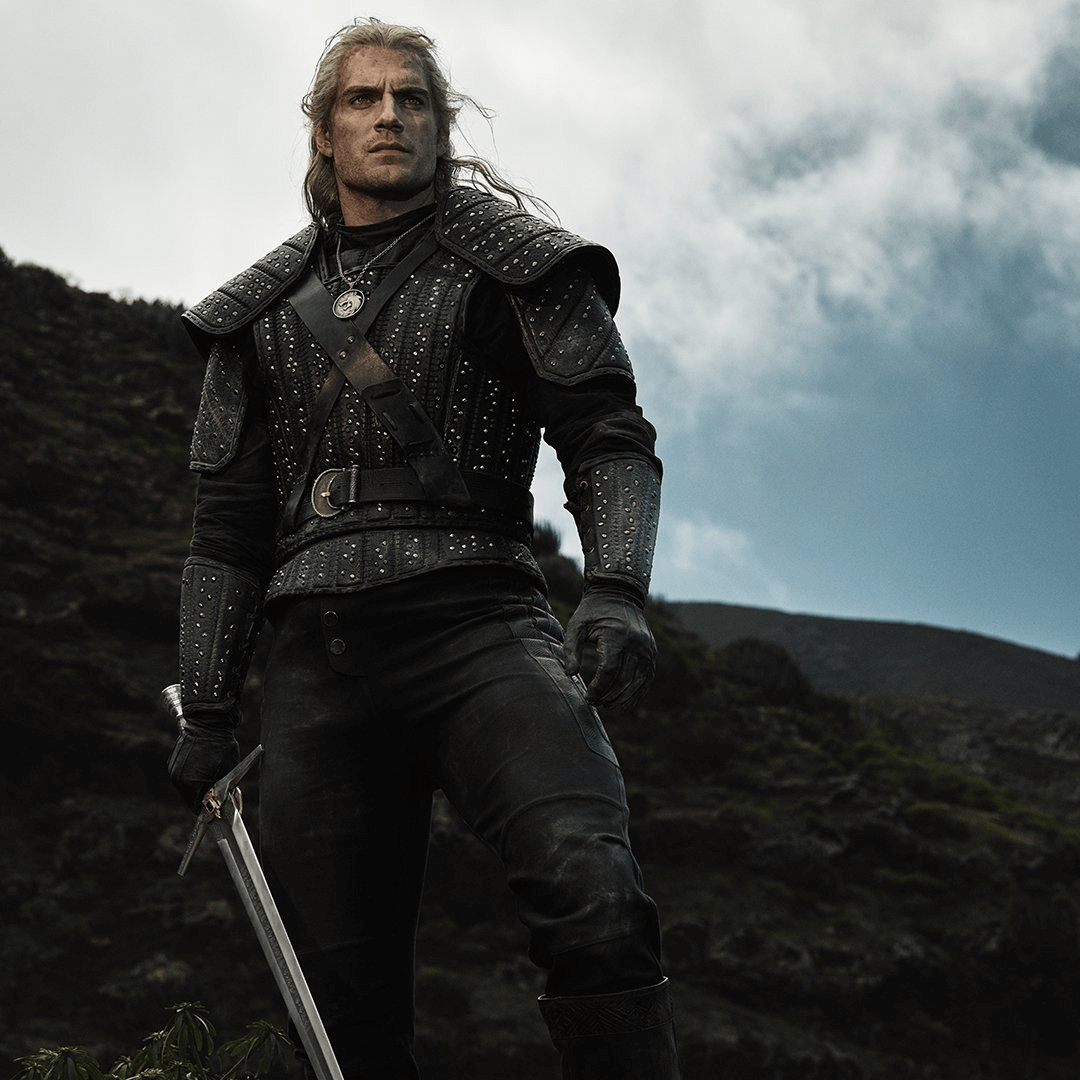 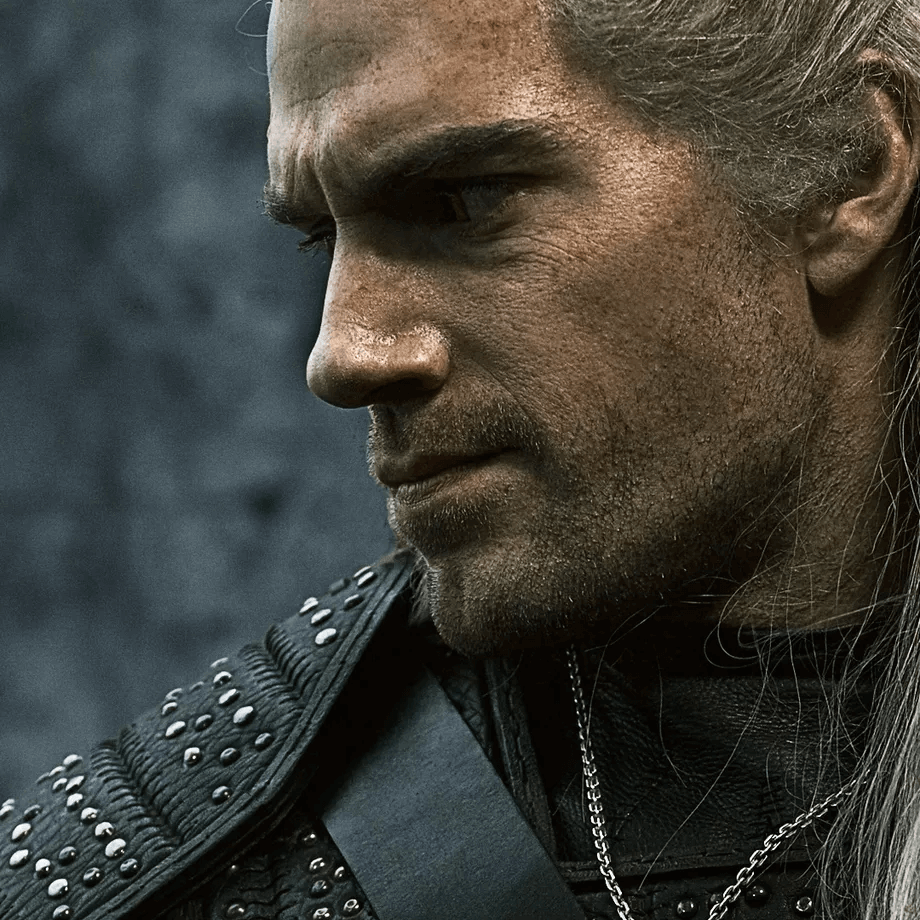 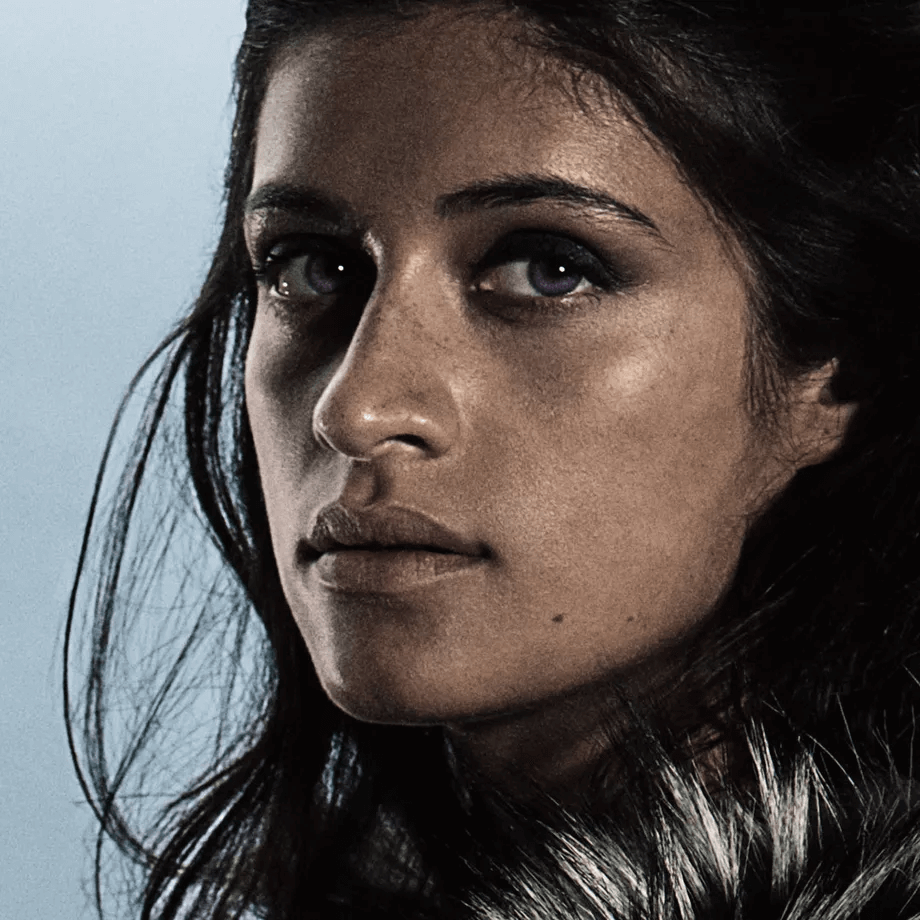 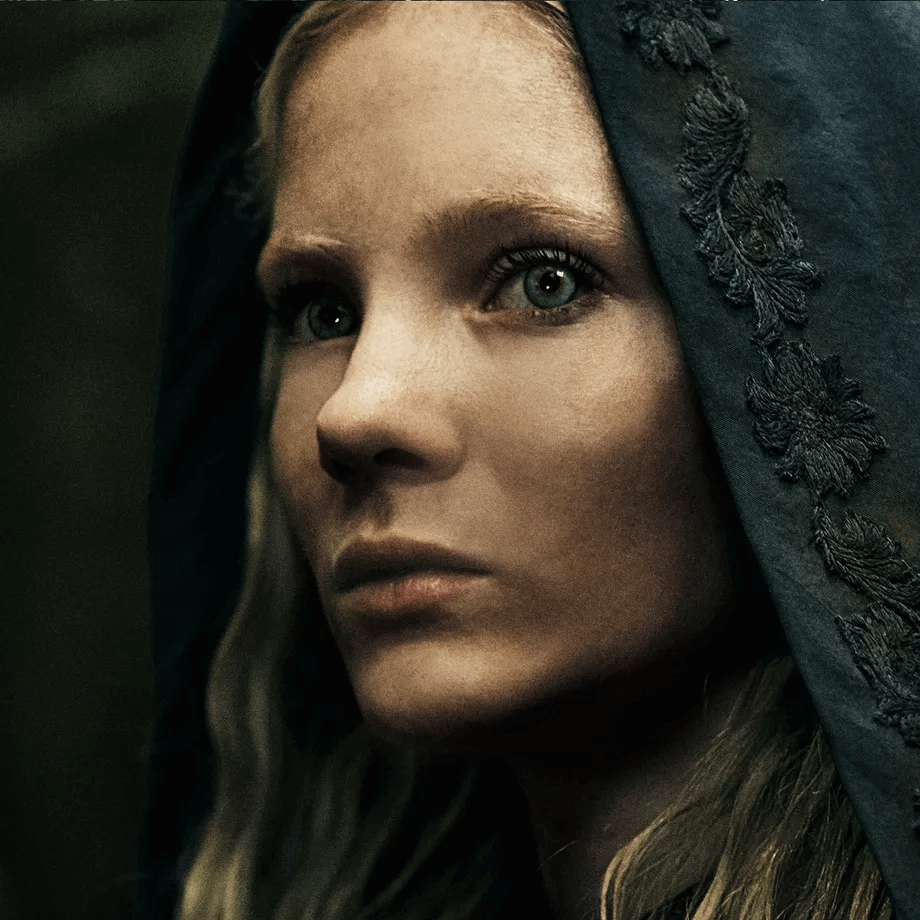