Netflix’s The Witcher Has Wrapped Filming on Its First Season

The series’ showrunner posts a shout-out to the writers, cast, and crew who have worked hard to bring the Continent to life. 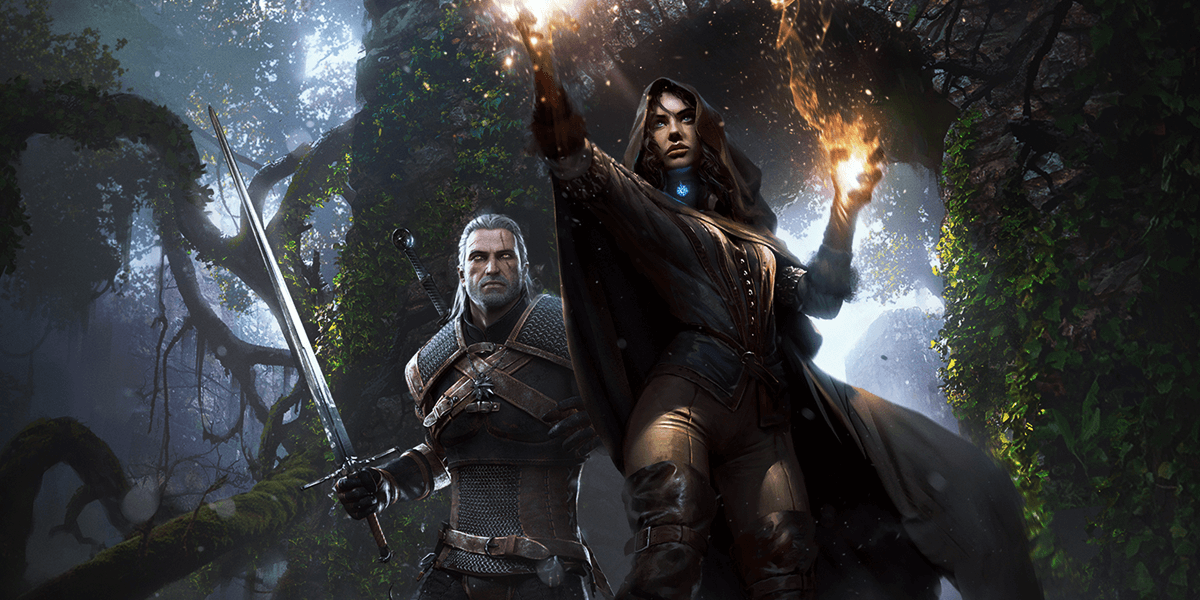 Season 1 of Netflix’s The Witcher is officially a wrap, according to a social media post by showrunner Lauren S. Hissrich. As she frequently does, the writer and executive producer took to Twitter to share the latest update on the series, which is that filming is now complete on its eight-episode debut season.

Although Netflix has not officially announced a second season, the expectation is that it will get one as Hissrich ends her post with a vague reference to what comes next. Post-production? Working on a trailer? Writing a second season? All of the above?! We will have to wait and see on that Season 2 bit, but you can check out her tweet update below and read on for what we know about the series so far.