Full Official Trailer for 3 from Hell Arriving Next Week

Rob Zombie’s latest film will get a brand-new trailer on Monday, July 15th. 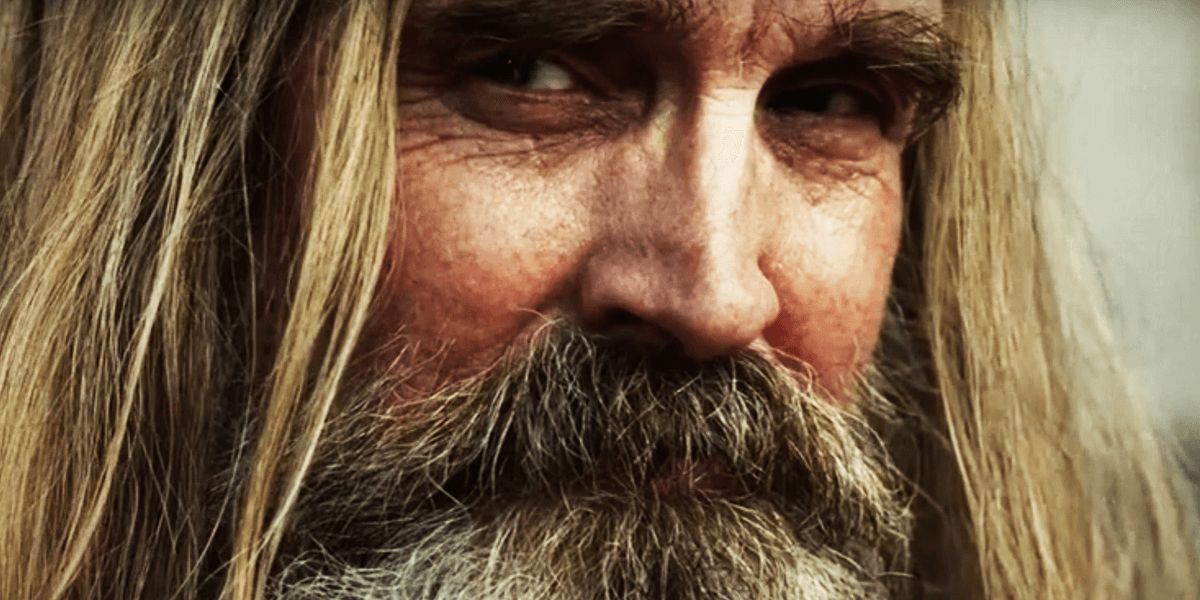 The wait is almost over if you’ve been dying to see more of Rob Zombie’s latest feature, 3 from Hell. The rockstar filmmaker excitedly took to Instagram to announce that a brand spanking new official trailer is coming our way on Monday, July 15th. Check out his post below.

Many fans rightfully expressed their disappointment in the lack of footage from the new film in the initial teaser trailer, especially since we only saw select stills and behind-the-scenes production shots before that. Given this, it’s very likely this issue will be rectified with this upcoming trailer, unless Zombie is looking to stir a social media riot.