The director had to get approval from Stephen King, who famously ignored several changes from the movie when writing his sequel novel. 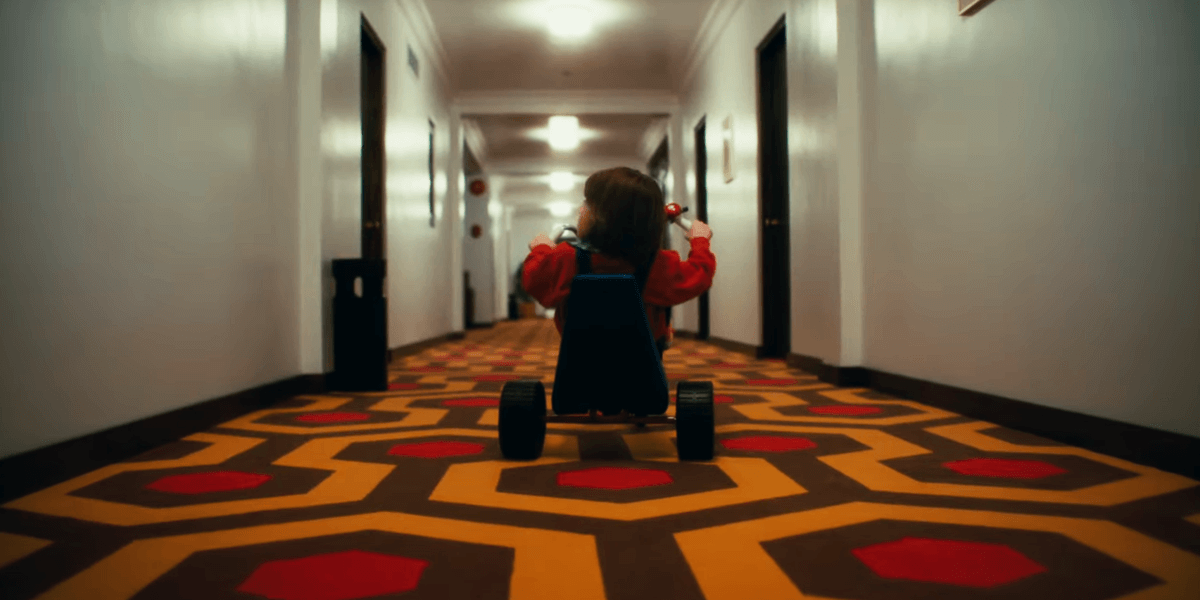 Last week, we finally received our first look at Mike Flanagan’s upcoming film adaptation of Doctor Sleep, Stephen King’s 2013 sequel novel to The Shining. Astute viewers quickly noticed that a few key scenes from Stanley Kubrick’s film were recreated for this one, making it clear that this follow-up will take place in the same universe as its predecessor.

This is especially interesting because the author’s sequel novel did not take that approach at all, instead opting to ignore everything the film did differently when compared to the original novel. While speaking with EW, Flanagan confirmed as much and revealed how this film would not have even happened if he could not get King to sign off on the idea. Read his explanation below.

Although placing this film in the same universe as Kubrick’s was a major source of anxiety for the director, it sounds like he was able to find a perfect balance between the sequel novel and Kubrick's film, which all parties seem to be happy about. That’s quite remarkable and it’s something for fans to be excited about as well as we move closer and closer to its debut later this year.